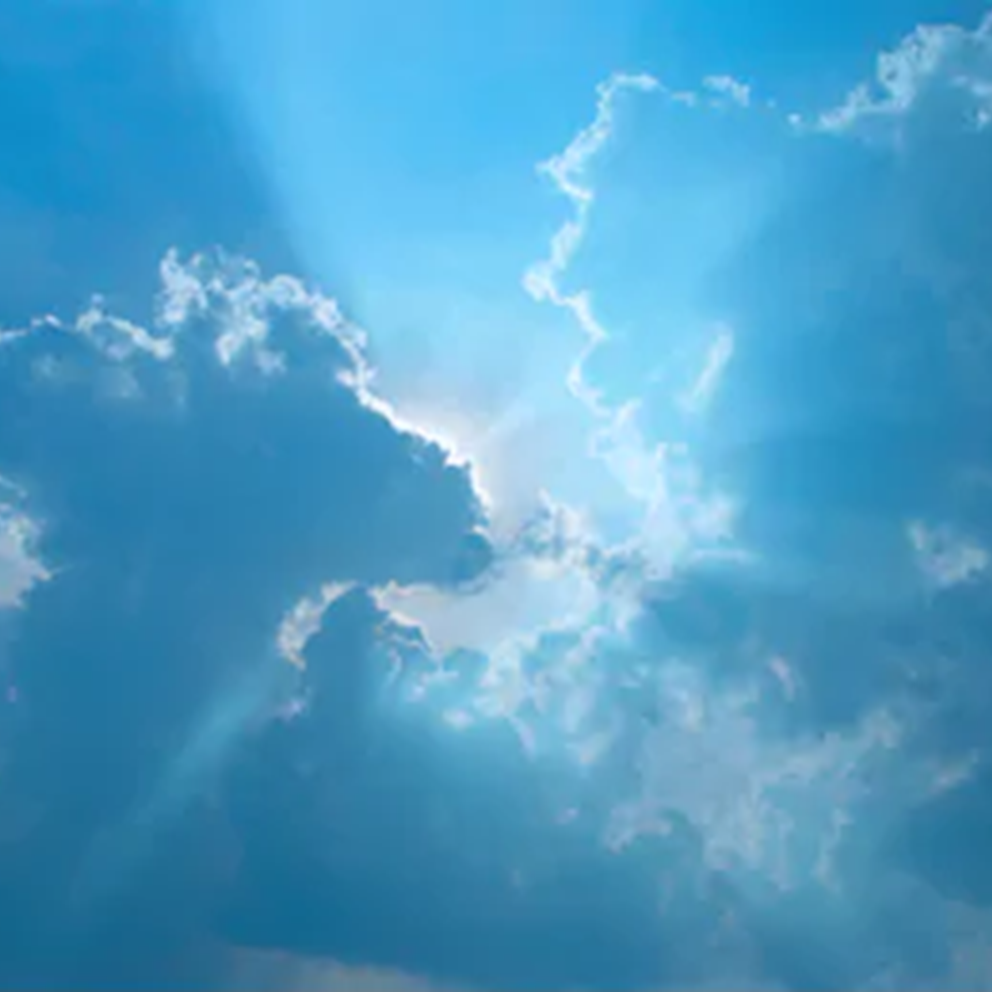 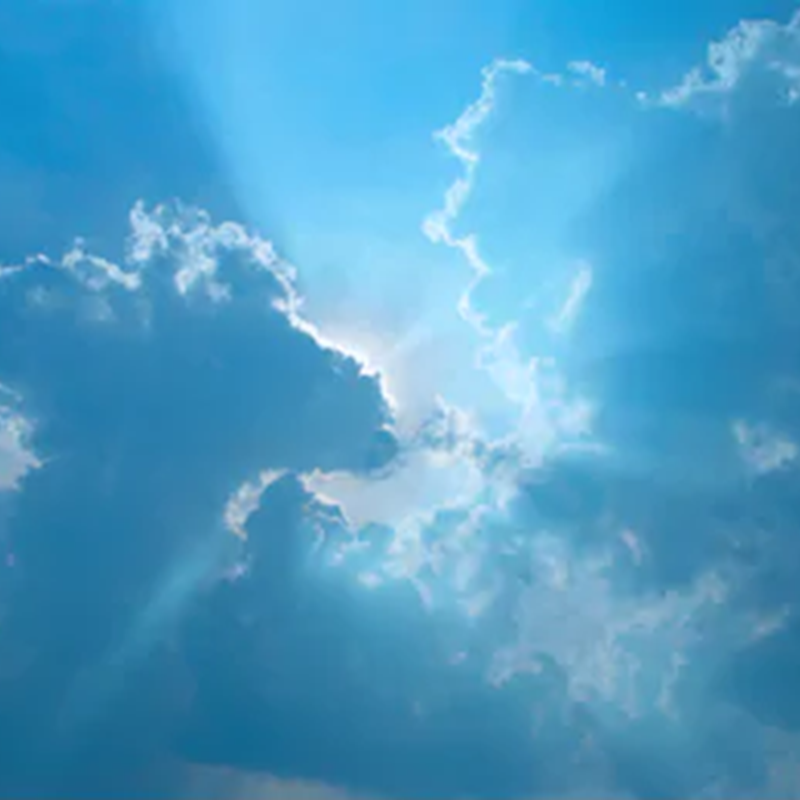 Unpredictability, paradoxically, seemed to be a constant theme throughout 2020 and it is likely that most of us were relieved to see the back of it. Whether it was the global pandemic, the stuttering economy, Brexit, or the extraordinary events witnessed during the final weeks of the Trump Presidency, we hope the upcoming sequel ‘2021’, will prove to be less problematic. 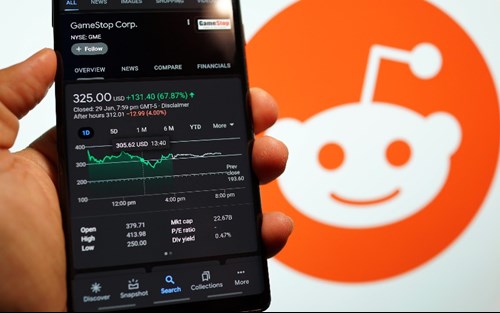 Oddly, the ‘Storming of Congress’ seems to have had less impact on equity markets than the social-media led “Insurrection” against Wall Street, where a small legion of private investors banded together in a co-ordinated effort to hit back at a number of aggressive hedge funds. With investor rage targeted at exploiting selected, large short positions in a number of listed companies and with GameStop, the bricks-and-mortar video game retailer, prominent on that list, the movement launched an unprecedented buying spree. In driving up the company share price, the investors triggered an almost unparalleled short squeeze, with hedge funds incurring substantial losses, as their ‘bet’ on the underlying share price falling shattered. Few would have envisaged such a social media crusade could affect Wall Street so dramatically… and yet the ‘Redditors’ did not stop there. Turning their attention to AMC, the US entertainment company, they pushed the stock price from $3 to almost $20 per share in just a few January trading days, crashing back to just $5 currently.

In an attempt to stabilise markets, trading platforms such as Robinhood alongside many others, acted to restrict dealing on the targeted stocks themselves, but in doing so, simply further fuelled the market manipulation accusations that Wall Street faces. The idea of a free market is the ultimate ideal for the United States at all levels and prohibiting this simply further angered retail investors.

A ‘silver-squeeze’ was next, with the precious metal, along with gold, generally considered to be safe haven holdings, as historically protecting against downside risk within an investor’s portfolio, particularly in an inflationary phase of the economic cycle. Certainly, the silver price has typically been the more volatile when compared to its gold counterpart, in part because of its industrial and medical uses, but having already seen a sharp rise in price throughout most of 2020, the private investor-led rally was muted.

At the time of writing, the bulletin boards have now set their sights on a selection of cannabis stocks and the regulators are in turn setting their sights on the bulletin boards. Is there any long-term damage to the markets by these antics? Probably not, but there will be some censure on both sides, as regulators and exchanges do not like a spotlight on this sort of public furore. Indeed, the next step is a series of investigatory hearings on Capitol Hill for many of the participants in the shakeout. Ultimately though, it is probably no bad thing, allowing bubbles to quickly dissipate and burst, long before they overinflate and reach a size to suggest systemic risk.

So back to silver, whilst the initial flurry may have faded, the increased demand has resulted in banks now acquiring additional volumes for physical delivery. Indeed, Merian Global Investors, a leading investor in the sector, suggest that bullion banks in London are short of this precious metal by some 350Moz, which equates to almost half of the annual amount of silver mined globally. ‘Silver squeeze’ aside, Merian remain bullish on silver in the commodity markets, forecasting that the best days for the metal are yet to come.

Ravenscroft’s positive view on gold has been well voiced previously and with our most recent comment highlighted within our February edition of Boscher’s Big Picture, which you can read here. Less publicised however, has been our supportive view on silver, as well as general rumblings of a potential commodity super-cycle on the horizon ahead of us and as often discussed within our Ravenscroft UK Investment Committee monthly meetings. In November 2020 and due to its low-correlation with our other holdings, but providing a degree of increased volatility for our more adventurous strategies, we diversified our bullion exposure away from a previous focus solely on gold and towards one investing in gold and silver mining companies.

Whilst this switch has rewarded us in the short term, our long-term outlook in maintaining a group perspective towards minimising downside risk remains intact. Indeed, more so if the portents of a potential background scenario come to pass, where building in some likely portfolio protection against the dark clouds of future, rising inflation will be needed.

Yes, every cloud has a silver lining you might say!