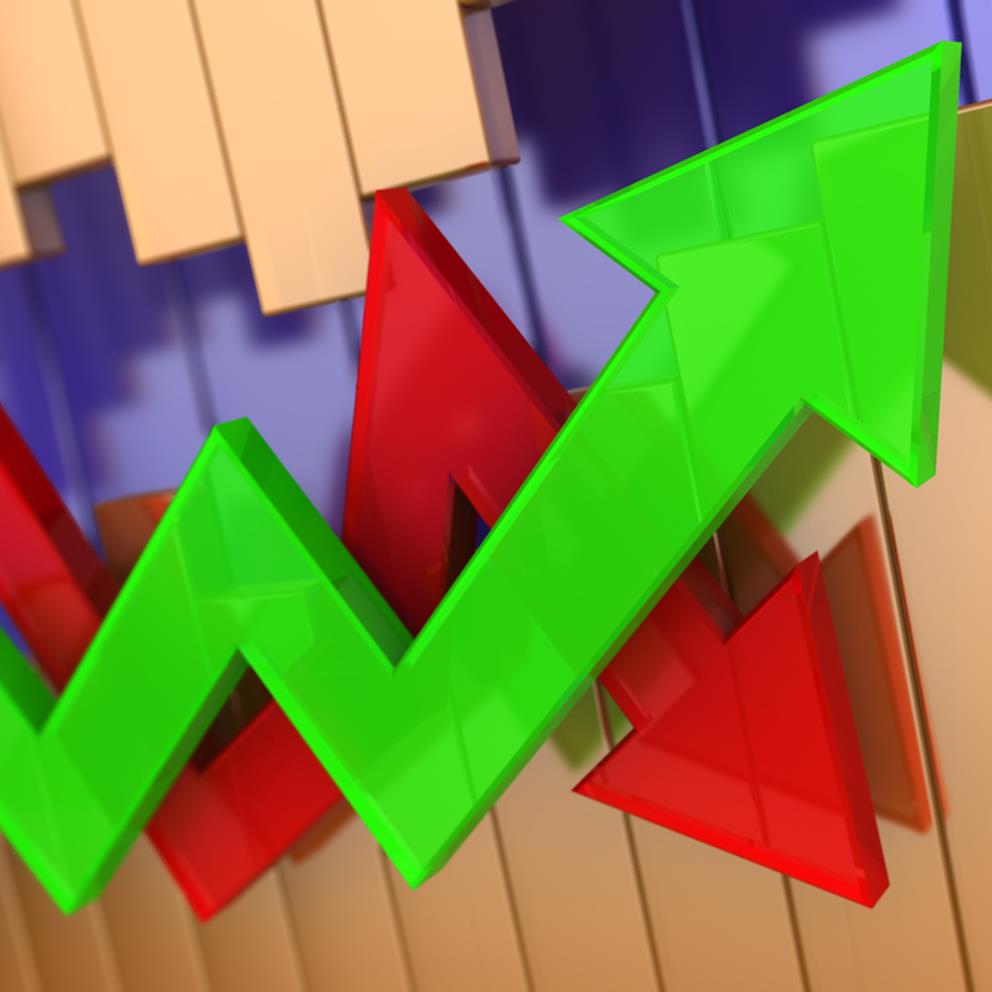 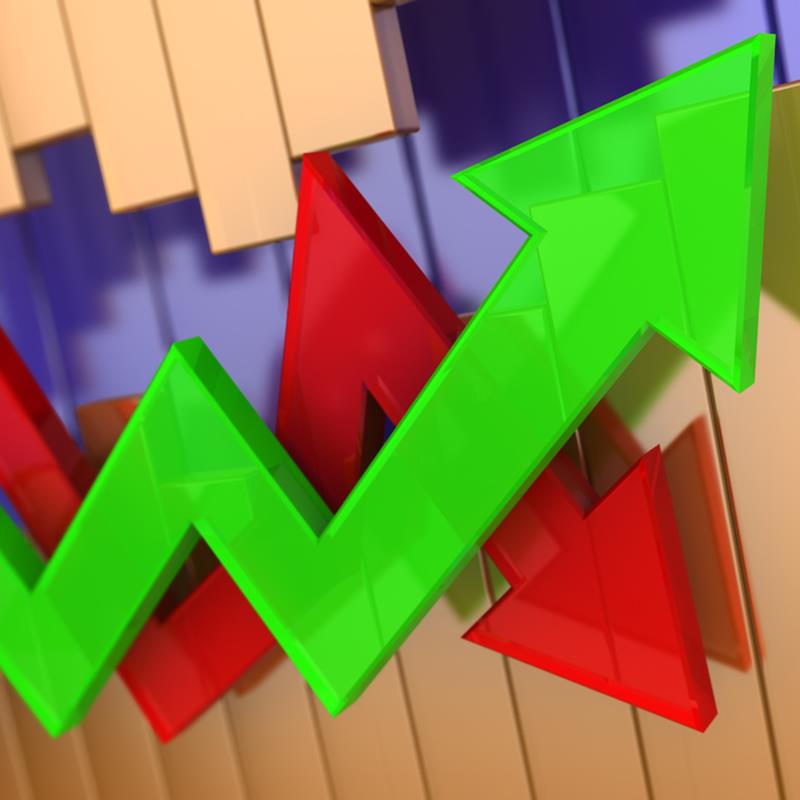 Weekly update - The highs and the lows

In this week’s update, Jon Pope from our cash management team looks at inflation and interest rates.

There has been press coverage this week about the confirmation from the US Federal Reserve chairman Jay Powell that Fed will start to move to a Flexible Average Inflation Target (FAIT). The key difference with this new approach is the word ‘average’ and the implication is that the Fed will tolerate a period of above target inflation before raising official interest rates. Central Bank inflation targets are symmetrical, so an inflationary undershoot of the 2.0% target is seen as much as a failure as an overshoot. Despite a decade of ultra-low interest rates, inflation, especially in the US, has rarely threatened the 2.00% target. So by adopting this approach, the Fed can keep interest rates ‘lower for longer’ and therefore delay the point at which they have to start raising them. This should allow inflation into the system and prevent an economic recovery from being prematurely stifled.

However, a Financial Times’ article on 31st August, which we have a lot of sympathy with, suggested an alternative view. This is that the absence of inflation has nothing to do with low interest rates but rather the loss of labour pricing power. The continuing threat of jobs being lost to mechanisation or offshoring to a cheaper jurisdiction has reduced job security to the point where workers no longer have any real expectation of wage increases, which are obviously inflationary. The article makes the point that if a decade of low interest rates have not generated inflation it is difficult to see how even lower interest rates will achieve this. 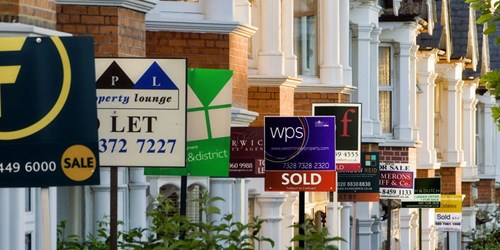 Taking this point further, ultra-low interest rates have serious side effects. The efficient allocation of capital is jeopardised by allowing poorly run companies to keep operating, propped up by artificially low borrowing costs. This has been suggested as one of the causes of another puzzle for Central Banks over the last decade; falling levels of productivity. Ultra low interest rates can also cause asset price bubbles and widen social divides. If the housing market is used as an example here, historic low mortgage rates stoke demand in the housing market and so prices continue to rise benefiting those already on the housing ladder. This in turn makes the aspiration of home ownership more distant for the young and amassing a deposit is more difficult by the paltry interest rates offered by savings accounts.

However, the global economy is increasingly debt laden and so dependent on low interest rates. We are therefore unlikely to see interest rate rises in the short term but Central Banks should be careful what they wish for. A return to a higher inflationary era, but with low productivity and stagnant growth, would bring further problems.

If this note is slightly gloomy in outlook at least we have not mentioned words like ‘self-isolation’ or ‘Brexit’! Future of cricket in Isle of Man given boost by Ravenscroft 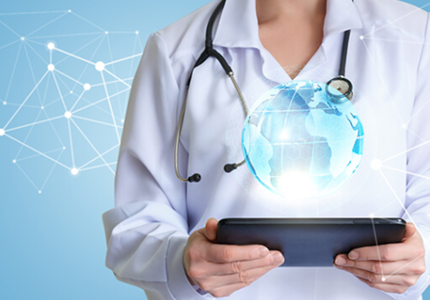 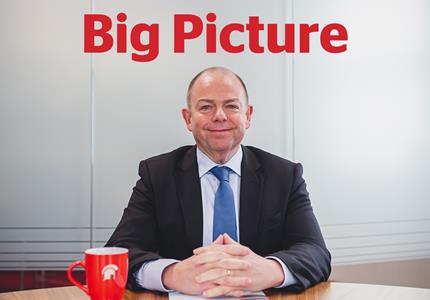