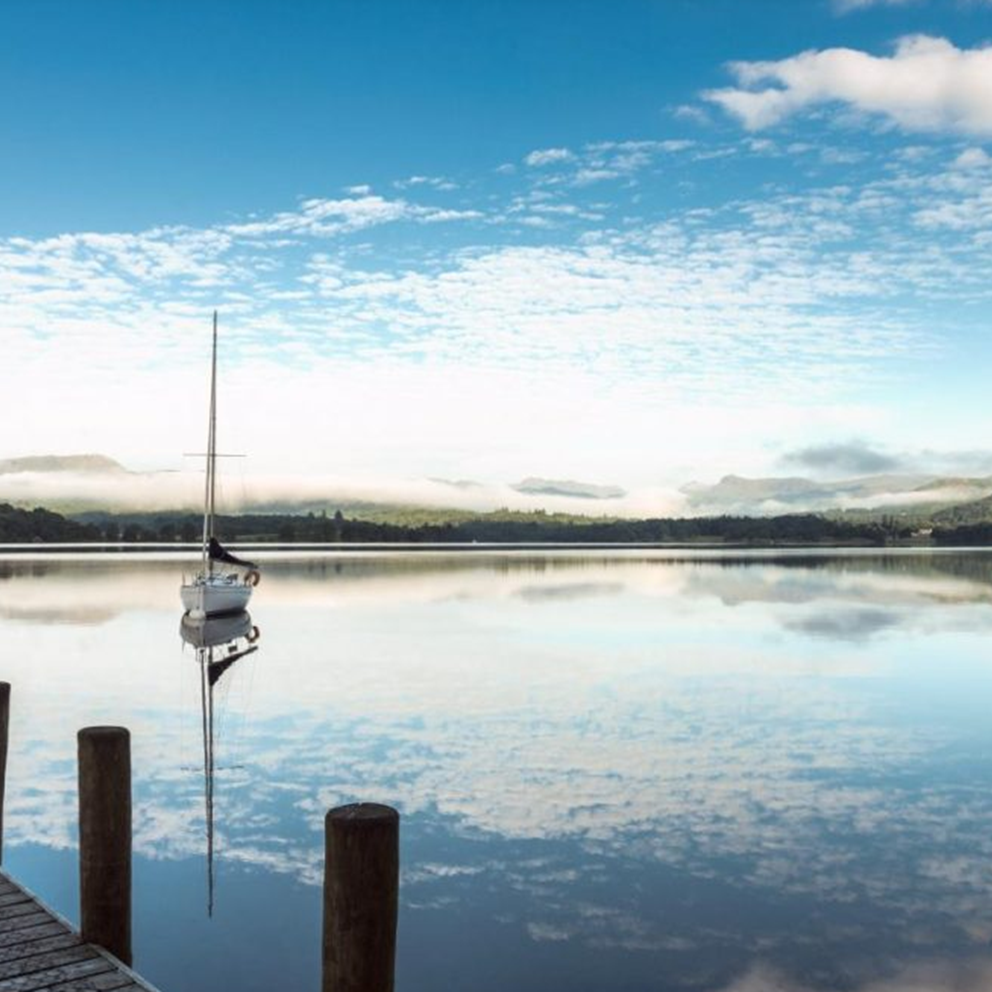 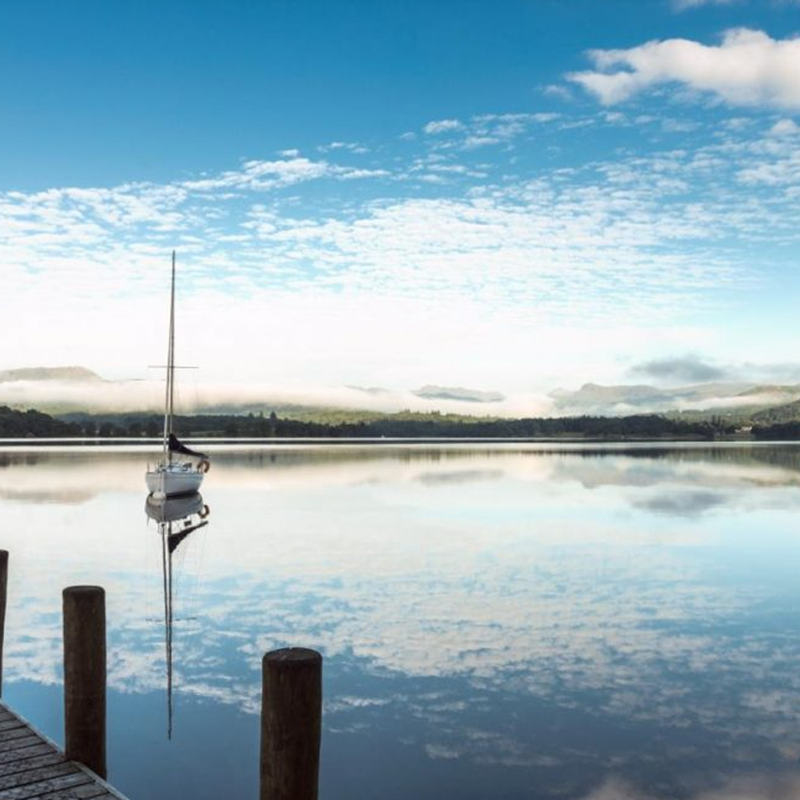 Equity markets have been more volatile in recent weeks with investors caught in a tug of war between improving economic data and fresh Covid-19 concerns. Despite this, major equity indices are on course to end the second quarter firmly in positive territory.

Indeed, since markets hit a low towards the end of March, the US equity indices such as the Dow Jones and S&P 500 have recovered strongly by just over 35% and the technology-laden Nasdaq has gone on to hit record highs. On a global basis, markets are now only down by 5% year-to-date with only Europe and the UK displaying visible “battle scars” with double digit declines.

The downside of the financial quarter drawing to a close is the coinciding of month end and quarter end rebalancing by large US pension funds and other institutional investors. This typically focuses on their equity to bond allocations. With the quarter ending on such a positive note for equities, the level of rebalancing may well be higher this time and markets could, in the near term, move into a more reflective mood.

There is plenty to reflect upon at this half year stage. As lockdowns have ended, economic indicators have enjoyed a strong rebound aided by the vast amounts of liquidity being provided by central banks as well as direct support from governments.

So called high-frequency data indicators such as mobility data have also rapidly improved as car journeys return and restaurant reservations jump higher. Domestic commercial flight activity also appears to be stepping up, most notably in Asia. This has all played a role in allowing markets to move higher. On the downside, fears remain over the healthcare crisis and the possibility of a second peak in virus cases. In particular, coronavirus cases and associated hospitalisation admissions are rising in the United States in states such as Florida and Texas.

Whilst the world is still focused on the uncertainties of COVID-19, political developments are rightly or wrongly not drawing much attention. With four months to go until the US Presidential elections, the political heat seems to be building. A poll in the New York Times towards the end of last week put President Trump’s Democratic rival, Joe Biden 14 points ahead on the back of voter dissatisfaction of the incumbent’s handling of COVID-19 and race relations. Separate opinion poll ratings for Trump have fallen below 40% for the first time since 2017. Trump’s weakness in the polls may make him much more unpredictable on the campaign trail as he seeks out fresh targets alongside his traditional “bugbears” of China and the Democrats.

Trump’s poor showing on the campaign trail has so far not had much of an impact on markets, however in the past investors have become concerned when there was a power shift to the Democrats. Plans by the Democrats to amend the Trump tax cuts of 2017, and in particular corporation tax, could be a negative development. At a sector level, the healthcare sector has been one of the stock markets’ star performers this year and traditionally Democrats have not been a bearer of good news for the sector. However, healthcare companies have had a good coronavirus from a political viewpoint and have been viewed as a solution to the health crisis across the political divide. With the impact of the coronavirus likely to be with us for the foreseeable future, and long-term demographic changes remaining highly supportive, this outlook may well stay positive.

Richard Allen from our discretionary investment team in the UK provides this week’s update.

Weekly update: Healthcare and technology – global trends, now and for the future

This week’s update comes from Georgie Fletcher who is in our discretionary investment management team in Guernsey.