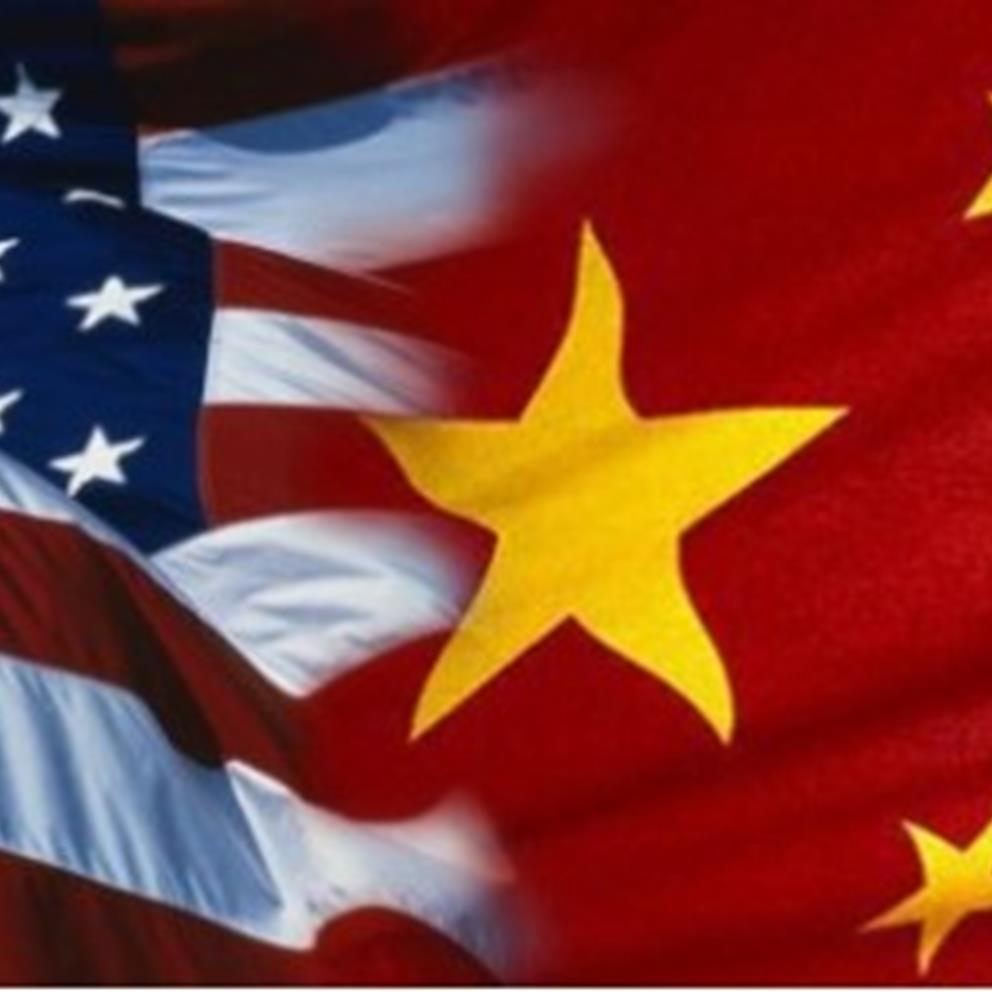 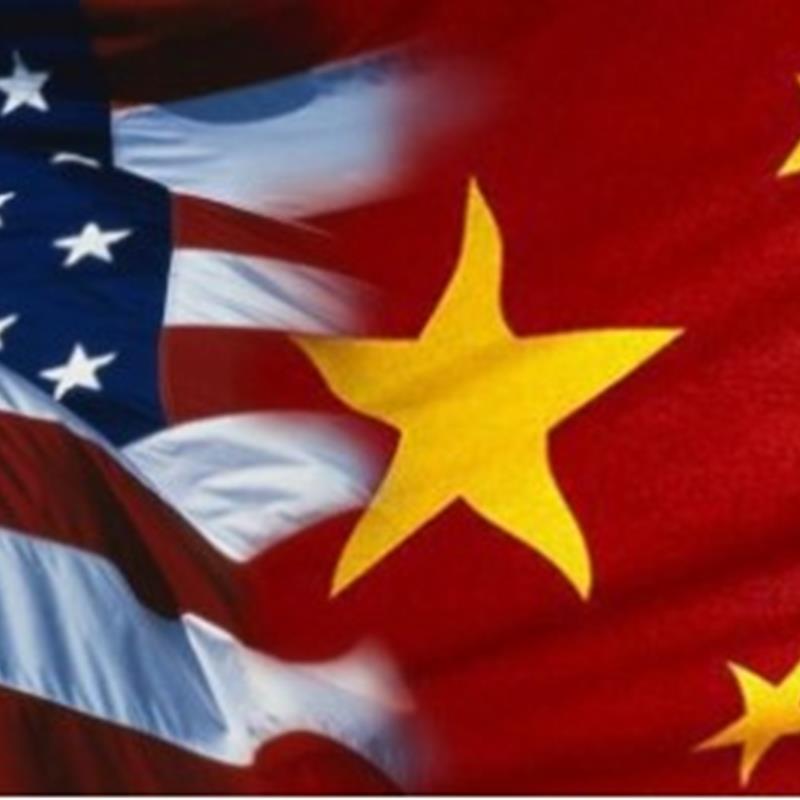 The first couple of weeks of 2020 have been highly eventful in terms of geopolitical events and highlight just how unpredictable the world can be. Following the Iranian strikes against US military bases in retaliation for the assassination of Iranian General Soleimani, both sides have now thankfully sought to deescalate the situation. In particular the White House has proclaimed that reprisals are “over and done with”. Despite an initial jump in the oil price, and a further rally in safe haven assets such as gold, stock markets have remained remarkably sanguine about the whole affair. Instead investors attention has been firmly fixed elsewhere with any frayed nerves being soothed by a cooling US-Sino trade wind.

Wednesday will see the arrival of a high-level Chinese delegation in Washington led by China’s vice premier, Liu He, to sign the much-lauded Phase I Trade deal between the US and China. It is this news which has perhaps allowed US stock markets to shrug off tensions in the Middle East and push on to record highs.

The Phase I trade deal is expected to see cuts to tariffs and a boost to Chinese purchases of US agricultural products, energy and manufactured goods, and steps to address disputes over intellectual property. Despite these positive noises, there is a degree of scepticism heading into the signing ceremony from some quarters. Concerns have focused on the absence of a formal text detailing the trade deal, which is usually released in advance of the signing. Furthermore, Chinese officials have, as yet, not made a firm public commitment to increase the import of US goods and services by $200bn which leaves the door open to disappointment.  Ultimately though Wednesday may be all about avoiding a further tit-for-tat escalation in the trade war with the key issues over trade and investment left to Phase II. Trade negotiators on both sides are heavily incentivised to achieve a positive outcome to this second phase given the pending US presidential election and China’s own plans for a “knowledge” based economy.

Turning to the UK, last week Prime Minister Boris held his first formal meeting to discuss the UK’s future trading relationship with the EU. The meeting with Ursula von der Leyen, the President of the European Commission, was described as being “positive” although cooling trade winds were notably absent. Having said that a negotiated settlement between the EU and UK may well be easier to achieve in theory given the identical starting position on many rules and regulations and the desire on both sides to move on.

In the corporate world, the week ahead will see the start of a new earnings season in the US. It will be the major US banks who fire the starting gun on an earnings season which will see many companies update investors on their growth outlook for 2020.

We live in challenging times but opportunities exist

In what will be a regular feature, Kevin Boscher, Ravenscroft's new chief investment officer rounds up the macro environment and what 2020 may bring.

This week’s deliberately light-hearted look at living it large and lots of luxury logos is written by Robin Newbould.