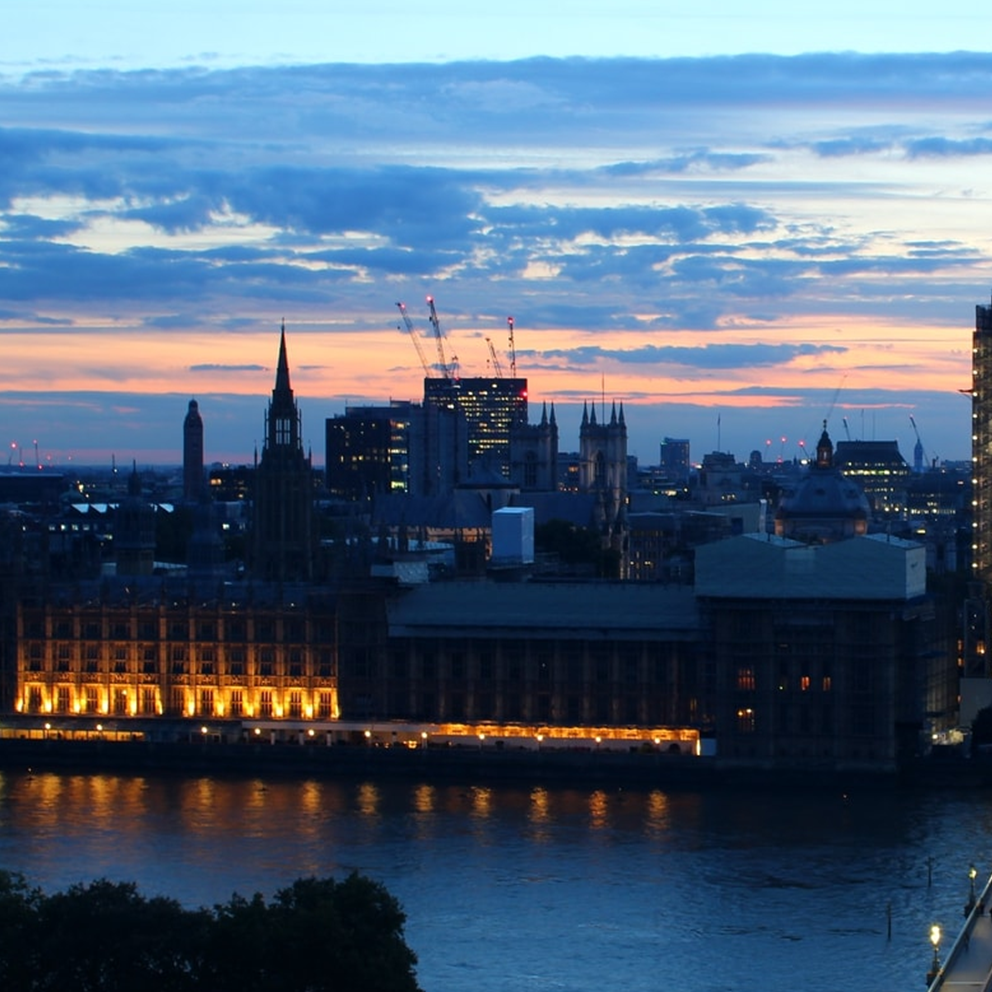 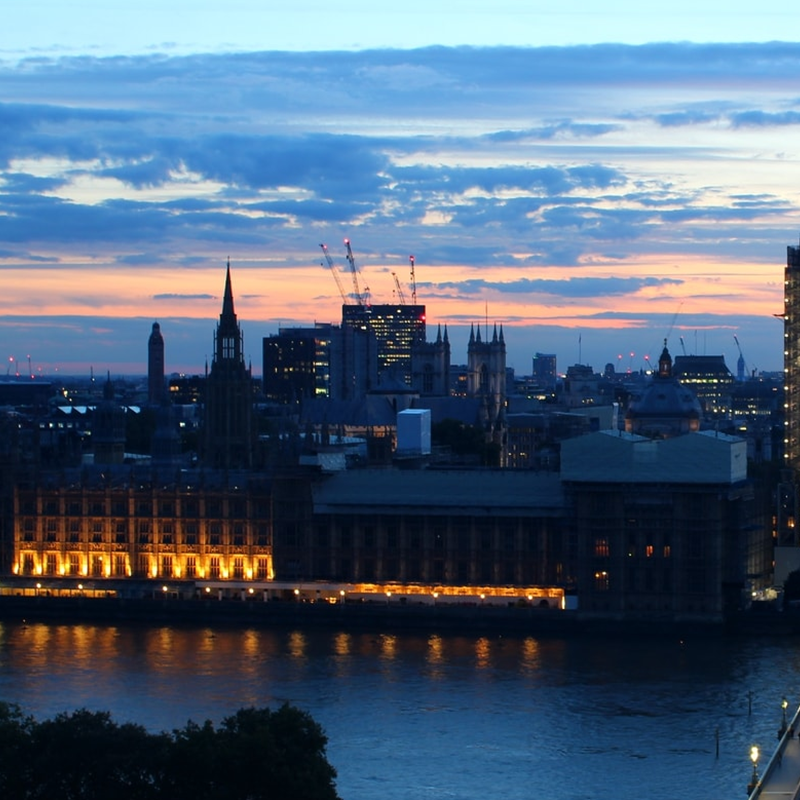 As political honeymoons go Prime Minister Boris Johnson’s blissful summer tour of the UK has been short and not necessarily sweet. Hazy summer days have been replaced by the hard, stark realities of fractious MPs returning from the long summer recess.

In what has been a momentous week in Westminster, Johnson has lost three key parliamentary votes in less than 24 hours and given up his slim parliamentary majority.

As we start the new week, the UK’s political situation may get even more fraught. A bill on Monday seeking to prevent a no-deal Brexit becomes enshrined in UK law and then later on in the week parliament is prorogued. The latter makes the possibly of an October general election less likely now that Johnson appears to have lost the right to call one.

The bill will oblige the Prime Minster of the day to request an extension to Article 50 if no deal can be reached with the EU by 19th October. The problem with the bill is that unsurprisingly, Johnson is not keen on the idea of seeking an extension. He may well decide to either break the law, resulting in a judicial review, or alternatively Johnson could make certain unpalatable demands that the EU would be bound to refuse. He could of course choose to resign as Prime Minister. This would in effect hand the job of seeking an extension to Her Majesty’s opposition.

It remains far from clear if the Labour party or other Remainers would be able to put personal political interests to one side to form a government. The other, perhaps starker, problem with the bill is that it cannot oblige the EU to accept such a request for an extension.

An extension would have to be ratified by all EU members and if the weekend press is to be believed our French cousins are growing increasingly impatient. French President Emmanuel Macron may well award “nul points”.

Away from Westminster and last week saw global equity markets finally managing to rebound from a poor showing in August. This came on the back of the news that the US-China trade talks are set to resume in October and the unveiling of a new set of measures from China’s State Council to boost domestic consumption. The slight cooling of tensions in Hong Kong has also helped matters with the shares of London-listed, Far Eastern focused companies, such as Prudential and Standard Chartered, enjoying a good rally in recent days.

Although fears over the economic cycle and trade wars have not gone away, investors have grown more confident that President Trump will strike a deal with the Chinese ahead of next year’s US presidential election. The problem though is that rather than moving to a position of compromise, Beijing and Washington are just as likely to “dig in”.

Interestingly some of the recent budget measures undertaken by Chinese President Xi are aimed at further insulating its economy from the negative impacts of a prolonged trade war. President Trump’s recent tweets have suggested that there has been no let up in his “hardball” approach. It’s no surprise that with all this going on volatility in markets remains heightened.