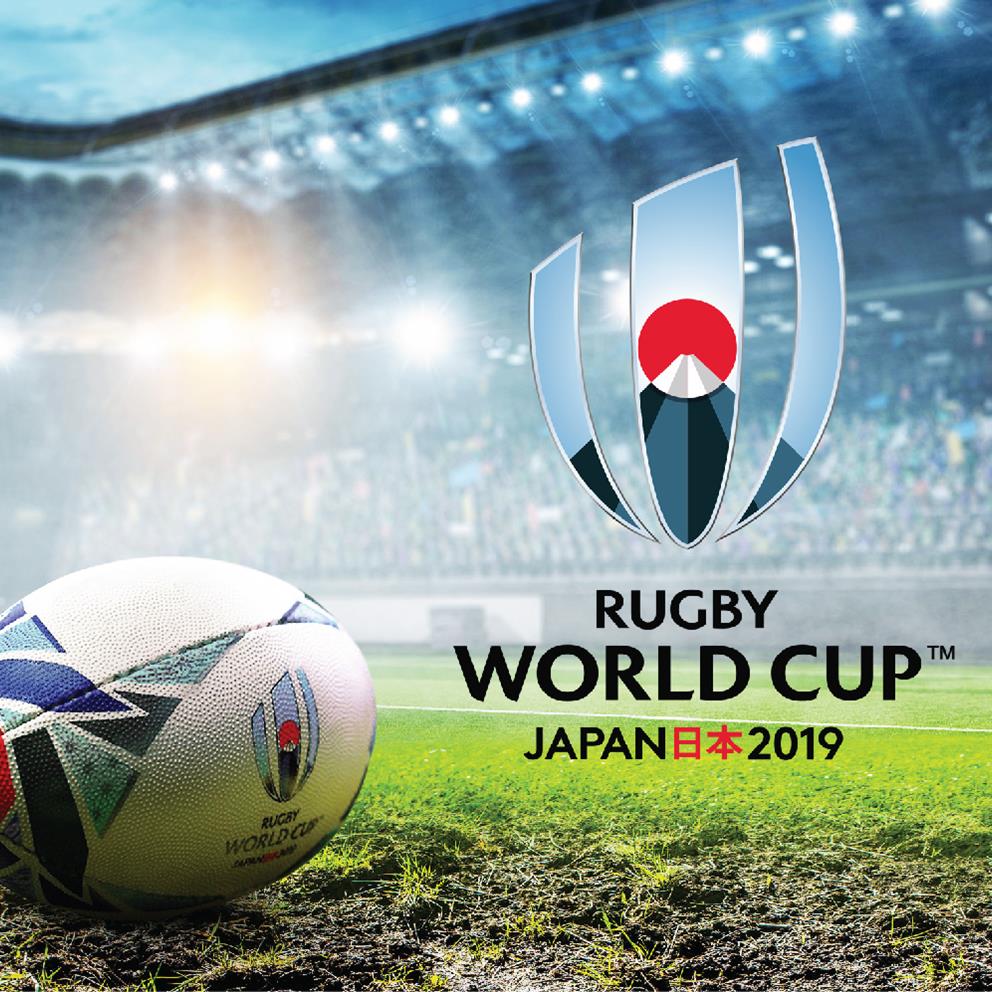 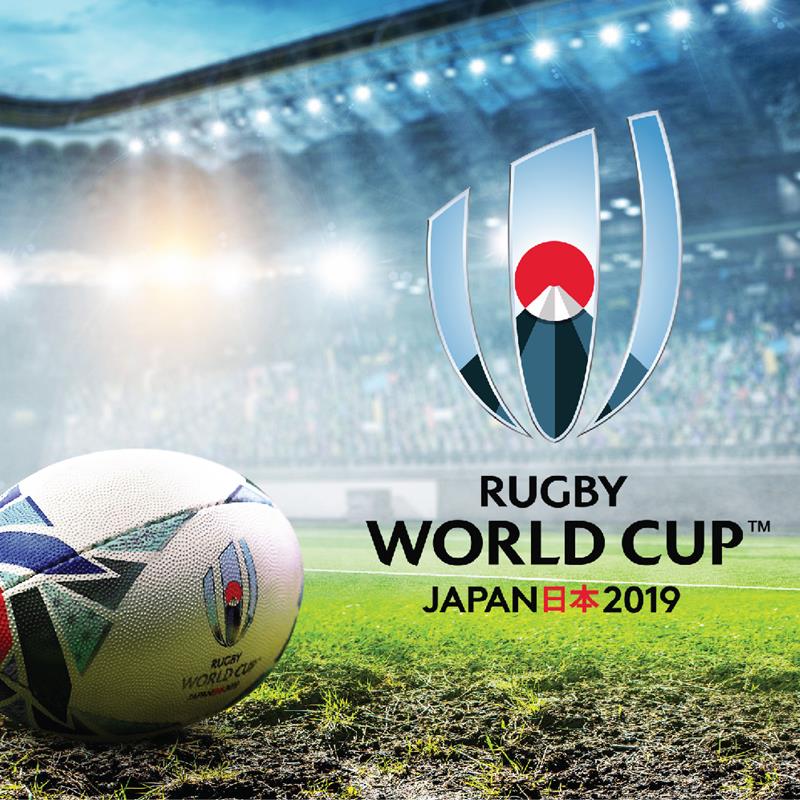 So what does a rising tide, Scottish heartbreak, six World Championships and 110,000 rescuers have in common? It’s Japan of course!

If like me you have been watching every throw of the rugby ball in Japan with intent, then you will have no doubt picked up on the story of Typhoon Hagibis that threatened to halt the World Cup matches and the Formula1 this weekend. Japan has already been suffering with corporate misery, involving Mr Goshn, the fallen titan of Mitsubishi and CEO of Nissan, as well as a financial system that continues to strain under the mountains of cash being held by corporations, so beating the Scots to make it through the rugby group stages must have come as a welcome victory. As an England fan, it doesn’t take much pride to admit that the Scots being beaten tasted particularly sweet after their drubbing of the Russian side last week. We, however, will have to wait for, and endure, another tense 80 minutes for England against Australia to confirm their place in the semi-final.

Across the sea from Japan, the feeling remains tense, with an escalation of violence in the Hong Kong riots claiming its first casualty as a protester was shot dead. It would appear that the water cannons and rubber bullets have been exchanged for something more deadly, with President Xi JingPing warning of ‘crushed bodies and shattered bones’. The red dragon remains embattled on multiple fronts as trade talks with the US continue. That said, current rhetoric, on the whole, feels slightly more positive, as renewed negotiations started last Thursday and Washington stalled its proposed next round of sanctions against China. But the negotiations are still very much a cause for concern and hold great importance for market sentiment. This was highlighted by the reaction to weak US macroeconomic data last week, with one key indicator, the ISM manufacturing index, falling well below that of analyst expectations. It feels like we are at the point of economic cooling, as a prolonged period of geopolitical uncertainty grips the global economy: if you are a Manchester United supporter, this sort of feeling should resonate with you.

That being said, a somewhat resurgent pound has given rise to some feelings of optimism for UK plc. Mind you, this feeling, typically, resulted in a falling FTSE 100; the irony being that the constituents of the index have multi-currency revenue streams, but are more often than not dominated by US Dollar denominated earnings. I believe that the market has some belief that UK plc will endure a Brexit vote, be it ‘no-deal’ exit or Boris’s shiny ‘new’ deal. The bulge bracket banking sentiment has certainly changed, with the likes of Citi Bank and Goldman Sachs renewing their calls for faith in the UK as a place for investment. This was perhaps best demonstrated by the London Stock Exchange’s outright rejection of a takeover bid, and the renewed interest of foreign investors. We believe that there is considerable value to be found in our domestic market and the manner in which the EU has reacted to the fresh Brexit deal, with air of caution, can be likened to the way Simone Biles attacked the vault on her way to a record breaking 25 World Championship gold medals!

But what, dear reader, does this all mean for you? We, as a house, strongly believe investments are for everyone and, as such, are acutely aware of the jargon-based illusion that financial news providers habitually feed in whole-hearted spoonfuls. The key to investing in these volatile times remains standing by the benefits of diversification and absolute conviction, and not letting the tail of greed wag the metaphorical dog. A multi-asset strategy, over time, will perform admirably and help smooth out some of the aforementioned uncertainty as we continue to navigate these changeable times.