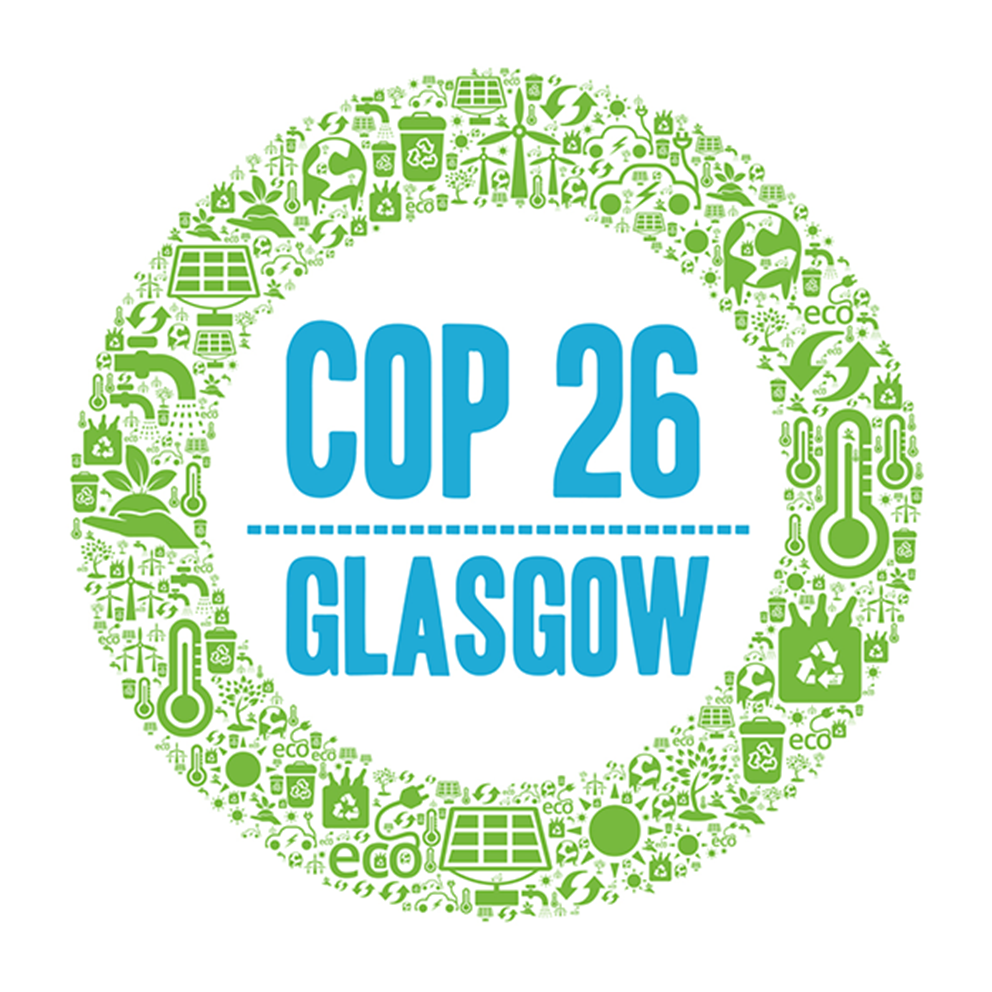 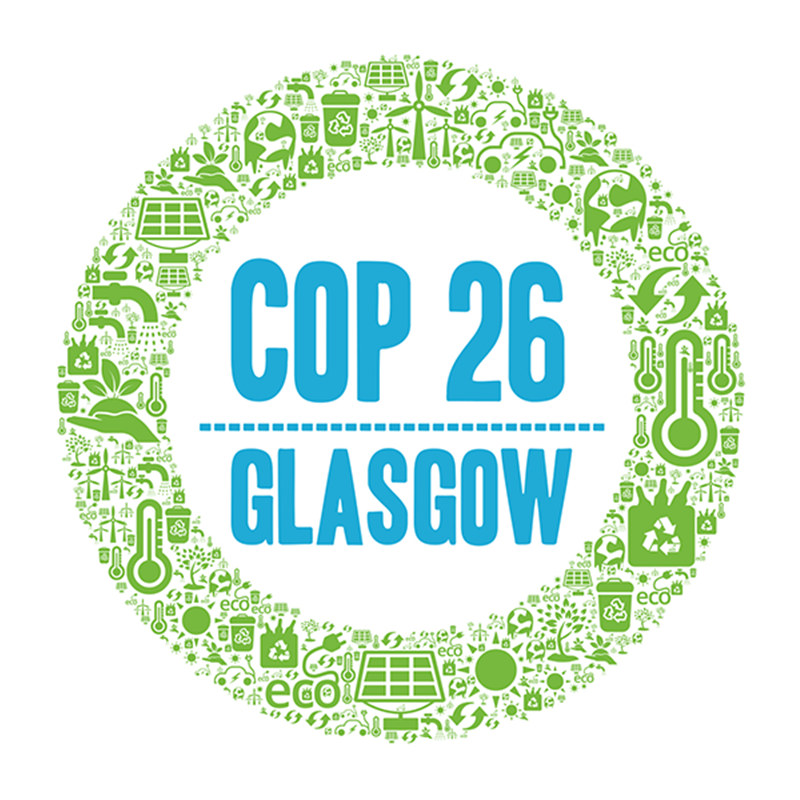 As you may know COP26 was held in Glasgow during the first two weeks of November. COP is the annual Conference of the Parties that are signed up to the UN Climate Accord, also known as the Paris Agreement. We are now one week post the conference close, and there is a lot to evaluate.

In fact, if you asked the question “do you think COP26 had a good outcome?”, the answer would depend, to some extent, on who you asked, as some may be very pleased with the steps that were made while others may think it was a waste of time.

Here are the facts that you may find interesting:

A rule book for getting to “Paris” – after six long years of toing and froing, governments finally agreed on the rulebook for implementing the Paris Agreement. This was probably the biggest surprise of the summit, given the disappointing progress made in the first week. The US-China climate deal, clinched towards the end of the summit, may have helped to streamline these negotiations in the final hours.

What’s in the rule book? - This covers critical topics like the reporting of emissions, the monitoring of policies and, most importantly, the trading of emission rights through carbon markets. This agreement allows the focus to shift from negotiation to implementation.

The Policy Pledge - A number of new policy pledges for 2030 were made, including reducing methane emissions (see our article The Methane Moment for why this is important), halting deforestation, phasing out coal power, and stopping public financing of fossil fuel abroad. Some of these pledges are a little woolly, and not signed by the major emitters, but is still a step in the right direction.

These pledges basically mean that the estimated temperature increase for 2030 will now be between 2.4 and 2.7 degrees. Taking 2050 pledges into account, the score is between 1.8 and 2.1 degrees (still some way off from the originally decided 1.5 degrees)

Private Sector – This year there was unprecedented private sector participation at COP. Hundreds of corporates and investors committed to net zero in the run-up to COP26, and several ‘real-world deals’ were announced to accelerate low-carbon transport, building, industry, etc. Among banks, asset owners, asset managers and insurance companies, there is now US$130trn committed to net zero, although there was some double counting!

We are investors in several fund management houses that have announced concrete short-term targets and actions for achieving net zero.

Emerging Markets - Developed countries were put under pressure from developing countries to make good on their promise of providing climate finance of US$100bn per year, in order to support adaptation and transition. Whilst developed countries reinforced their commitment, the actual delivery may likely remain unmet.

A positive example of progress in this area was provided by the US$8.5bn deal through which US, EU and UK pledged to support Eskom, the South African state-owned power utility, to accelerate its transition away from its coal-powered fleet.

Investors - Governments have now formally adopted 1.5 degrees as their official target. Investors should also take note of the UN’s announcement that it will set up an expert group to develop a standard for credible net zero commitments.

Another important development, which has significance for investors, is the establishment by the IFRS of the International Sustainability Standards Board (ISSB). This is with the purpose of developing a global standard for climate disclosure in the course of 2022, which is to be embedded in legislation worldwide.

Overall, whatever you may take from COP26, I think we can say we are moving in the right direction. Some may argue it’s still not fast enough, but it is better than going backwards. On speaking with fund managers, they too are taking steps in reducing their carbon footprint and taking a more hands on approach or engaging with companies in which they invest to assess how they are going to get to net zero.

This decade is known as the decade of action, and whilst governments may take a while to get there, it is a positive sign that companies are taking this into their own hands, and are determined to make sure they are on the right path to a cleaner, greener future.

Ahead of COP26 we published a number of articles. Links to these are below:

Climate change and us 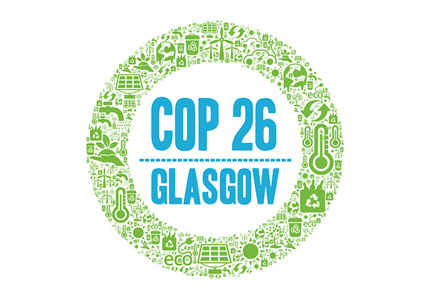 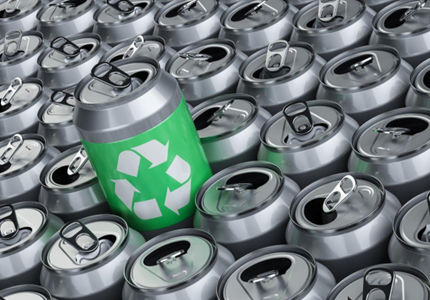 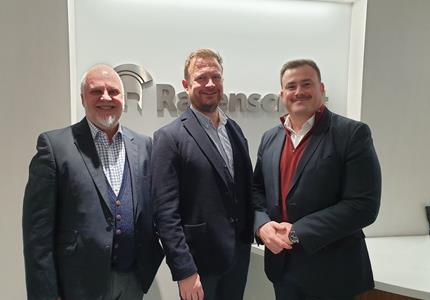