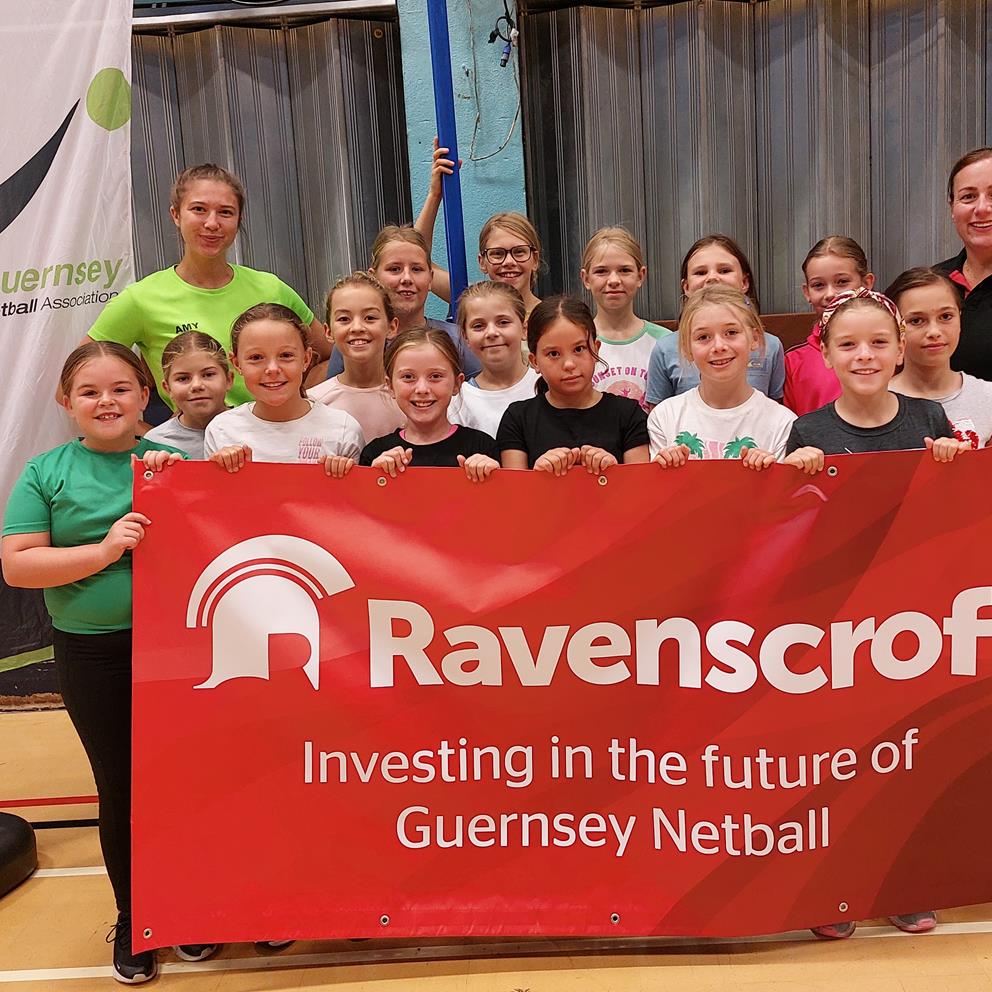 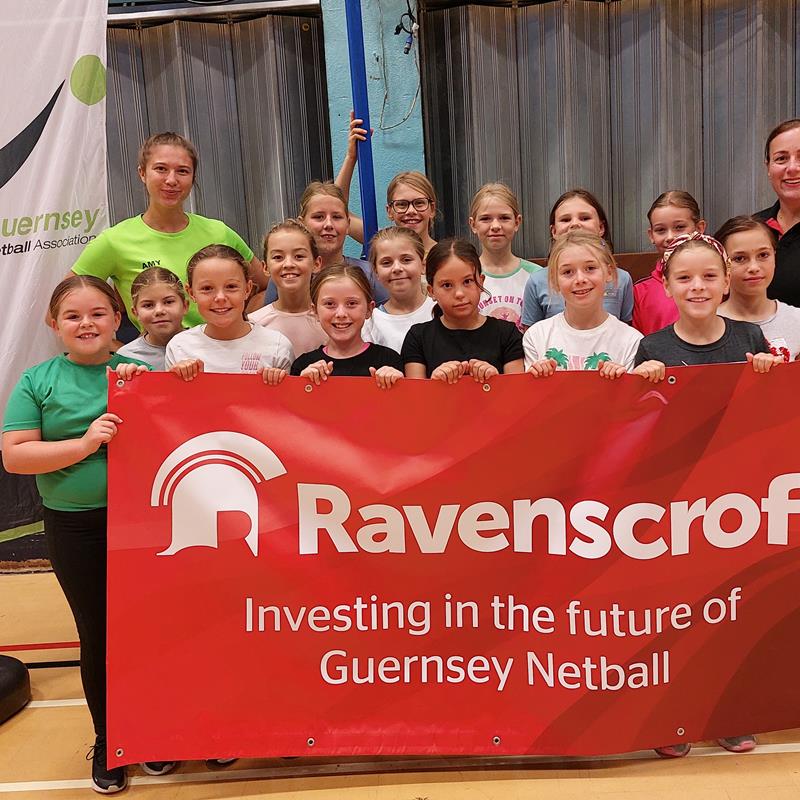 Ravenscroft is supporting three-year deals for the new Ravenscroft GNA Coach the Coaches programme and the Ravenscroft GNA Future Panthers, the netball initiative for primary school children. Deloitte is set to sponsor both the GNA Winter Leagues and the role of netball development officer, Amy Fallaize.

‘There are many things that sport needs to succeed – players, premises and people to lead, organise and officiate. We now have all that at Guernsey Netball but without funding it would have been impossible to make our plans a reality,’ said chair Lynne Duquemin.

‘Netball is a sport with an exciting future. There is a huge amount of energy and enthusiasm from the committee and the players and it is fantastic that Deloitte and Ravenscroft have come on board and will help us grow the sport.’

The newly launched Ravenscroft GNA Coach the Coaches programme is being jointly funded in its first year by Ravenscroft and the Guernsey Sports Commission and then by Ravenscroft in years two and three. The cost to develop a coach is approximately £600 with the cost of training an umpire being £100.

The Ravenscroft Future Panthers is for girls and boys up to year six and the programme over last season was full with extra coaches secured to increase capacity to over 120 youngsters.

‘Without coaches and umpires, there is no netball and so by supporting development of coach the coaches, netball will have a solid foundation that everything else is built on. That ties in nicely with our support of Future Panthers who are the next generation of players. The hope is that with Ravenscroft’s support there will be a constant flow of new players taking part in the leagues and making themselves available to play for Guernsey,’ said Mark Bousfield, group managing director of Ravenscroft.