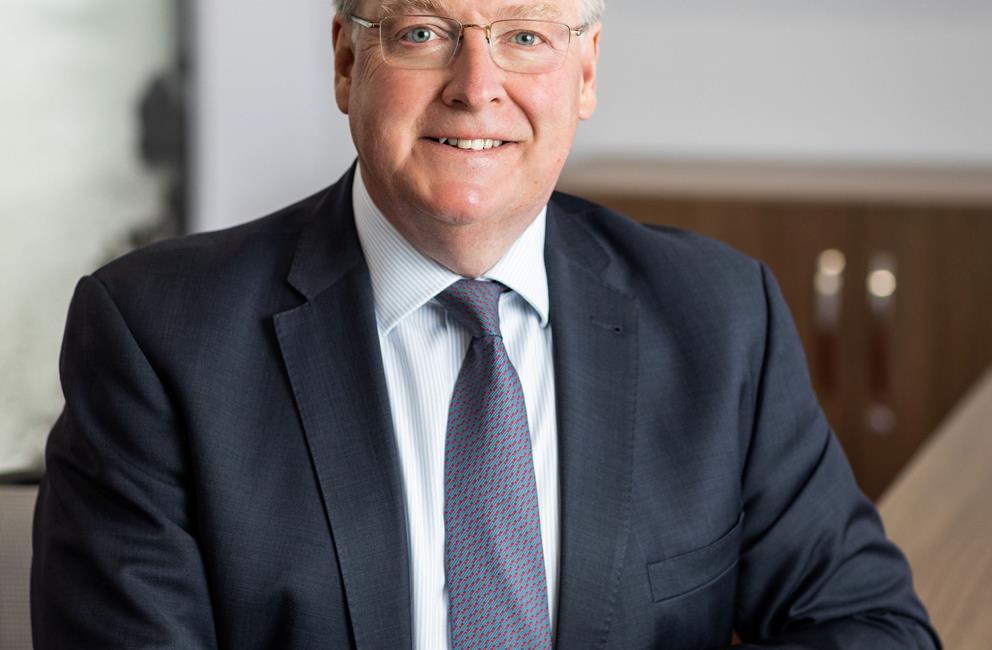 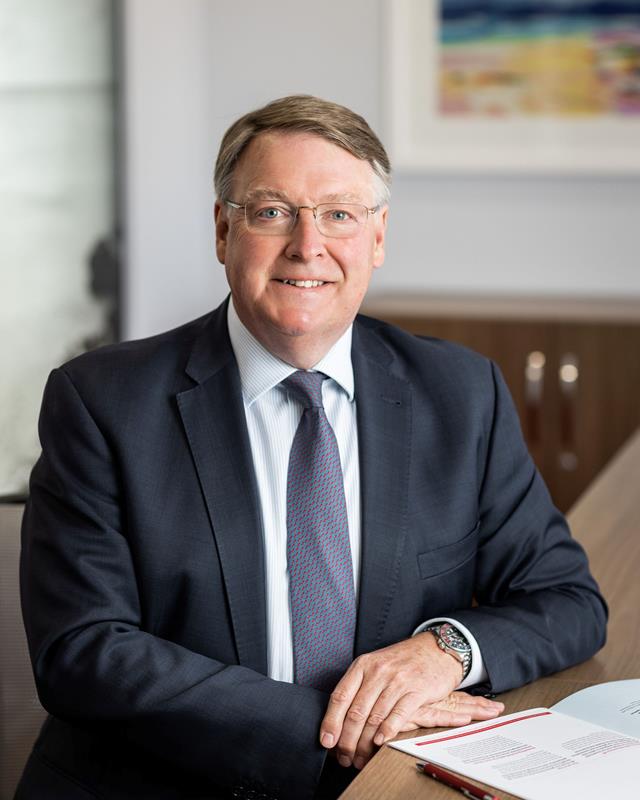 Haydn joined Ravenscroft in December 2013 as MD of the Jersey business.

He has over 35 years' experience in stockbroking and banking, starting his career with Trevor Matthews and Carey in 1982 which later became Hoare Govett Channel Islands. He was a founder Director of Brown Shipley Stockbroking (C.I.) Limited in 1989 and became Managing Director of Standard Bank Stockbrokers (C.I.) Limited, its successor, in 1993. Haydn headed up the Stockbroking and Asset Management business at Standard Bank for over 16 years and also had responsibility for the Bank's Private and Corporate Banking businesses.

He is a Fellow of the Chartered Institute for Securities & Investment. Haydn is the past Chairman of the British Heart Foundation, Jersey. 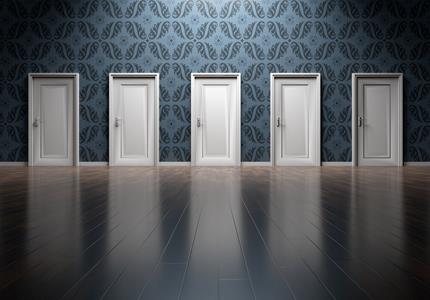 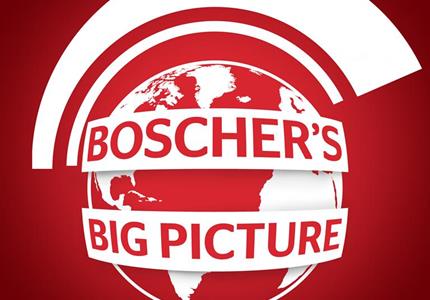