Robin has worked in offshore finance for 25 years, initially for MeesPierson (now ABN Amro) and then Collins Stewart (now Cannacord Genuity) where he was head of stockbroking in Guernsey. He left to establish Cenkos Channel Islands (now Ravenscroft) in 2005, helping to list the company on The International Stock Exchange in 2007.

Robin moved to head up the Jersey office of Ravenscroft in 2009, before leaving to become managing director of precious metals business, BullionRock in 2012.

Robin has previously served as a non-executive director of The Channel Islands Stock Exchange and was educated at Elizabeth College in Guernsey and King's College in London. He is a Fellow of the Chartered Institute for Securities and Investment.

Robin loves all things two-wheeled, and can be found most mornings before work riding his bicycle and taking photos of Guernsey’s fabulous sunrises as he goes. Covering a few thousand miles a year, his favourite trip to date has a ride up Mont Ventoux in France, a climb of over 1,600 metres to a summit that is nearly 2,000m above sea level! 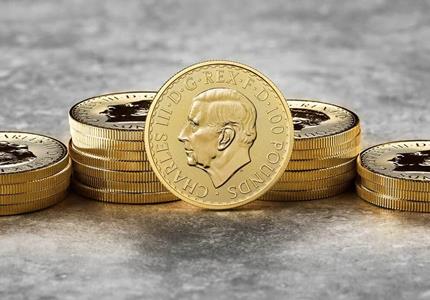 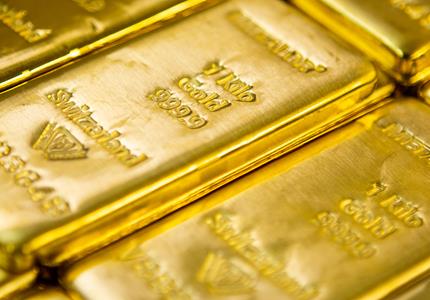 The ESG credentials of gold 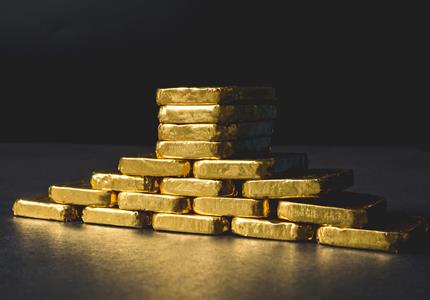