What Are Irrefutable Trends?

At Ravenscroft, it is our contention that Irrefutable Trends are undeniable and unyielding forces that are shaping our societies, cities and the very world around us.

They are not passing trends or fads, but ongoing phenomena supported by strong independent evidence. You don’t need to be a fortune teller to understand Irrefutable Trends because they are simple, observable and are happening right in front of you. Over the coming pages, we’ll introduce three game-changing Irrefutable Trends and how we aim to profit from them for our investors.

No matter which way you cut it, there's never been a better time to be alive. Improvements in nutritional science and healthcare have driven life expectancy across the globe to new highs and, as a result, our population is growing. There are more of us than ever and we're richer too!

As a result, our consumption is growing voraciously as people aspire to improve their lives. 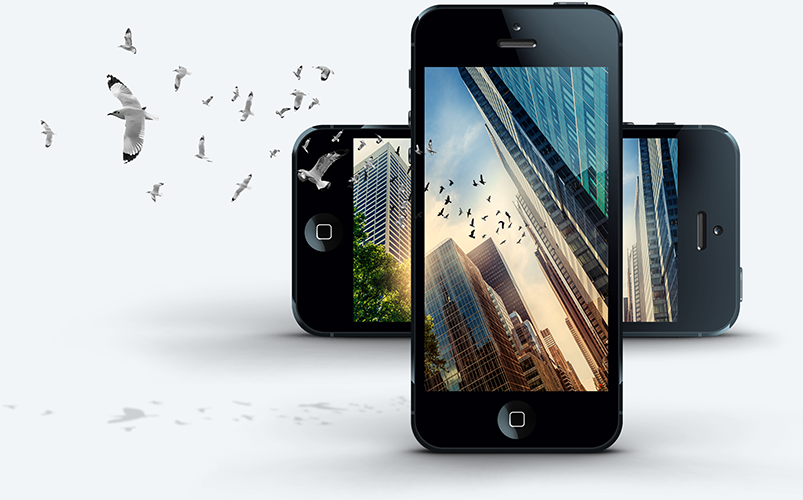 In 1965, Professor Gordon Moore wrote about the rapidly expanding processing power in computers, which doubled roughly every two years. Now dubbed Moore’s Law, his conclusion is often used to explain the rapid computing advances we’ve made in recent years.

Of course, rapid progress has not been confined to computing. Robots are replacing entire workforces. Marketers quantify us, trawling through data to identify likely customers. Manufacturers are developing smart materials that react uniquely to specific stimuli – including electric and magnetic fields, stress, moisture and temperature. Medical innovation can now even help blind people to see again.

And with the advent of driverless cars, even our roads aren’t safe from technological disruption. 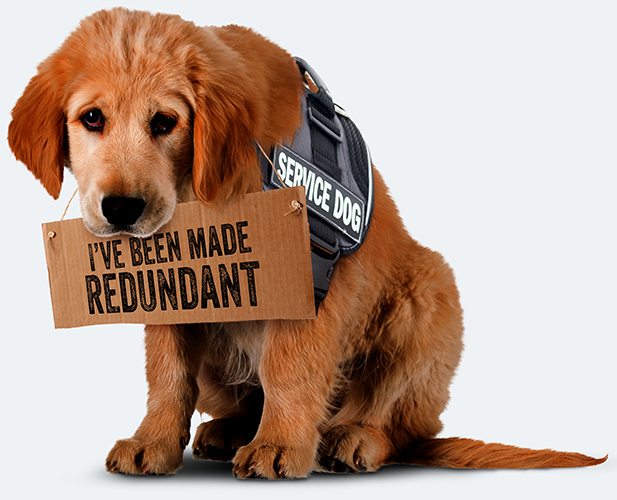 Across the globe, people are flocking from rural areas to cities in a phenomenon known as urbanisation. Roughly 80% of the UK population now lives in urban areas, often initially drawn there by jobs or superior resources.

This mass exodus has been facilitated by improvements in technology, which have significantly reduced labour demands in rural industries like farming. By 2050, up to 66% of the world’s population could live in urban environments, compared to 54% today.

We aren’t only multiplying, we’re living longer. The aged population is currently at its largest in human history. We’re better at curing illness than ever before and this, combined with reducing birth rates in wealthy countries, means that right now a higher percentage of us are enjoying our golden years than ever before.

According to the UN, in 2015, one in eight people worldwide was aged 60 years or over. By 2030, older people are projected to account for one in six people globally. 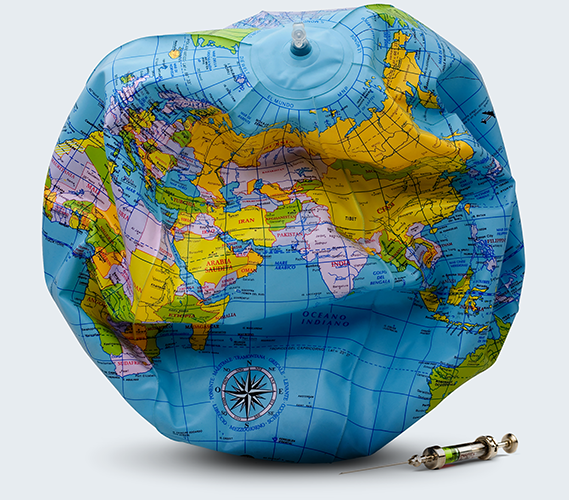 What are Investment Themes?

At Ravenscroft, we don’t believe anyone can predict the future. Instead of trying to forecast the next big thing, we prefer to invest in what is happening in world themes.

Irrefutable Trends appeal to us because they are already in motion. Our Investment Themes, then, are a way to capture the powerful returns potential of these transformational forces. Some Investment Themes look to exploit a number of trends, while others are closely linked to one or two.

This theme aims to harness the growing population by investing in consumer staples and consumer discretionary companies.

The former represent predictable sales of small-ticket items you use every day, like toothpaste, while the latter account for luxury purchases like designer handbags. The emergence of a burgeoning and consumption-hungry middle class in Asia and parts of Africa is acting as a particularly strong tailwind for these industries as the newly wealthy seek Western brands as status symbols. 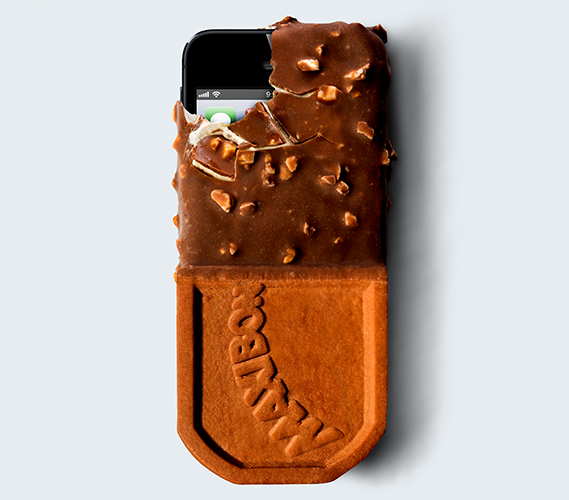 Urbanisation is a costly and complicated process. Truckloads of raw materials must be poured into a developing city every day, while the resident population may not have enough skilled workers to keep up with production.

This theme covers both the companies that help build our cities and those that serve the growing populations. 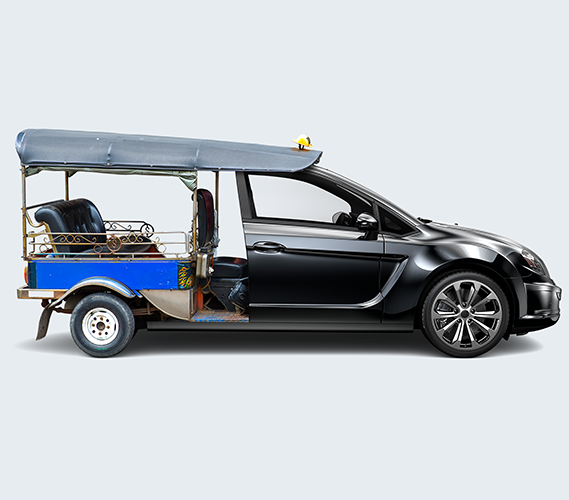 As the population grows and ages, healthcare demand is rising. Our funds invest in a myriad of companies that aim to profit from these shifting demographics.

In order to gain diverse exposure to healthcare, we own a combination of pharmaceutical companies that benefit from blockbuster breakthroughs and manufacturers that specialise in prosthetics and surgical tools. 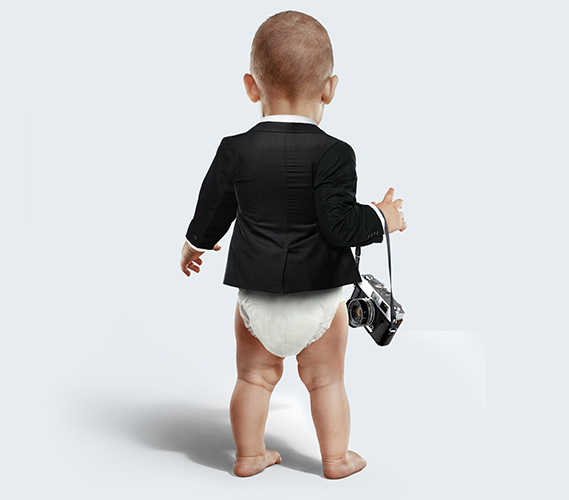 With perhaps the most wide-reaching mandate of all, the Technology and Innovation theme is very exciting.

When evaluating candidates, we not only demand a track record of innovation and disruption, but demand clear evidence of the potential to do so again in the future. We seek to buy industry leaders across the tech space, from the likes of blue chip service providers to dominant mobile phone manufacturers selling to the emerging Asian middle class. 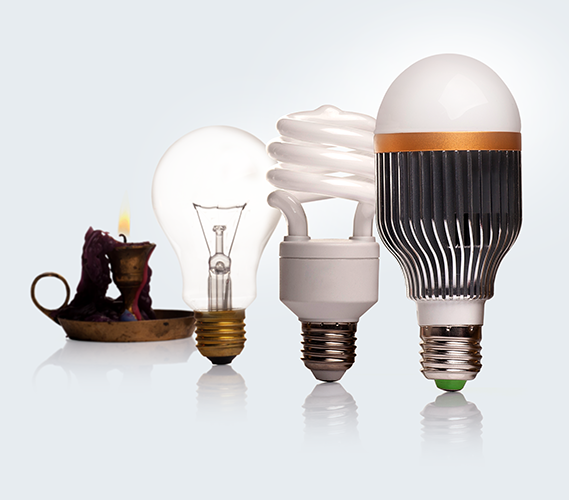 How do we Invest in Trends & Themes?

Our process is straightforward: we don’t gamble on political events, economic outcomes or FX movements. We don’t use leverage, nor do we have geographical bias. Instead, we look for ways to gain exposure to these world themes, whilst carefully focusing on the price that we have to pay.

Ravenscroft manages four global funds, all of which follow our Investment Themes. Three of these funds are, in turn, invested in funds managed by other asset managers and differentiated by their level of equity exposure.