Sight-impaired climber Michael Ellis placed second at his debut climbing competition after he headed to Wales for the third round of the national paraclimbing series on Sunday.

Mr Ellis, who is sponsored by Ravenscroft, competed in two qualifying rounds before reaching the final with his guide, Chris Harvey from Climb.

‘To be able to go to Wales and compete alongside such great paraclimbers was an immense opportunity. Being in the competition and then Chris and myself being on the podium to receive a medal still seems unbelievable.’

Classified as B1, the most severe sight impairment, Mr Ellis first started climbing only a year ago, after a social prescribing referral from his GP.

‘This trip wouldn’t have been possible without the support from Climb and Ravenscroft, and I hope it will show other people with additional needs what’s possible when you push yourself and put yourself out there.’

Mr Ellis, who is also autistic, explained that climbers had a maximum of six minutes to complete each route up the 15-metre-high wall, with points being awarded for distance covered. Having only climbed in Guernsey, he explained that the routes involved things he had never had a chance to experience before.

‘This event was particularly tough for me, so I am proud of the fact I had the courage to enter, I got there and I did my best. Having my name called to stand on the podium, and both Chris and I being awarded our very first medals made every challenge we’ve faced over the last year worth it.’

‘The achievement of getting a medal is amazing, and the thing that gets attention, but that is only a fraction of the achievement and benefits that I have got through climbing, although most of these are less visible to others.’

Going forward, Mr Ellis will try his hand at outdoor climbing with Climb. The charity will also be organising an inclusive indoor session, which will take place at St Sampson's High on Monday 12 September.

‘Next, I’m going to try stand up paddleboarding, which I’m very excited about. There’s such a variety of sport out there that can be accessible to everyone, we just need to do some work to figure out how to remove the barriers.’ 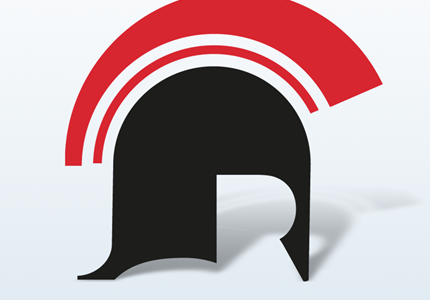 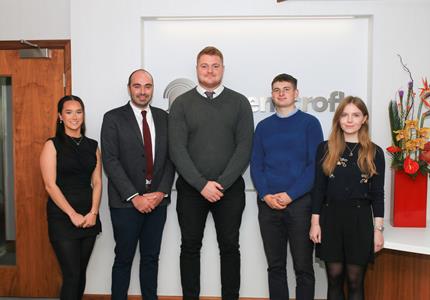 Raft of internal appointments at Ravenscroft