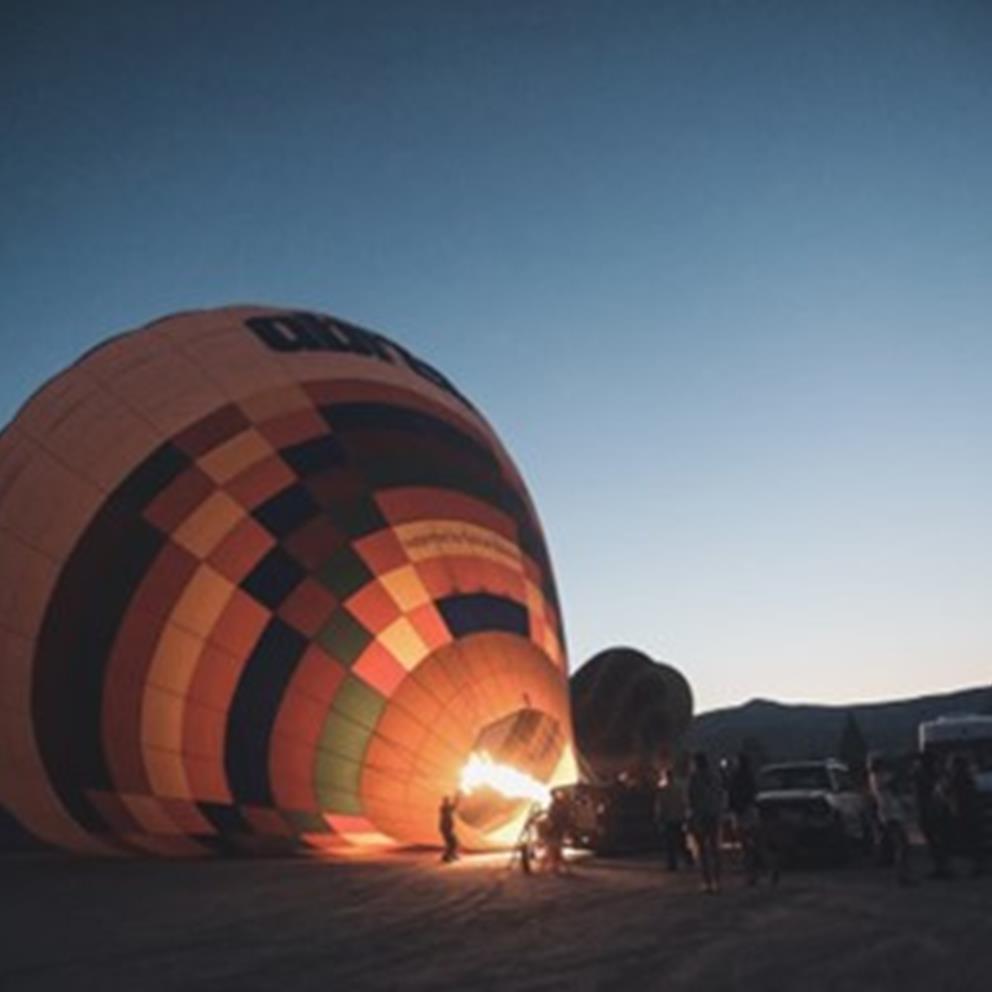 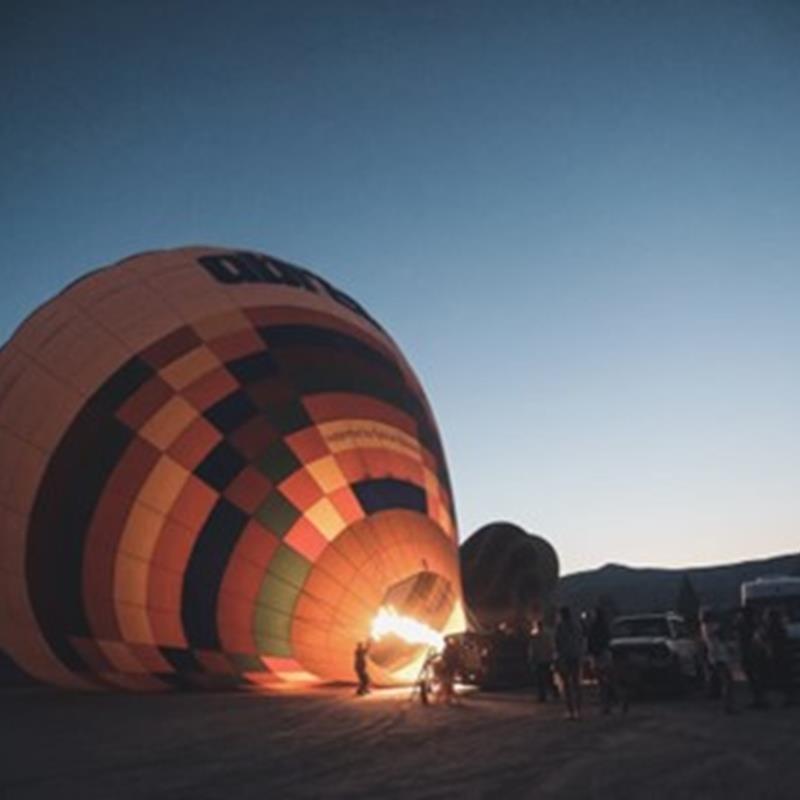 This week’s update comes from Tom Craske, in our discretionary investment team.

Much of the debate surrounding what is driving markets, especially over the past 12 months, has undoubtedly featured inflation. Markets, and innumerable market participants, had not given the measure much attention for quite some time given the low and relatively stable levels that have endured since the 2008 financial crisis. But since the Covid outbreak, supply side constraints, excess demand, and war in Ukraine have put upwards pressure on prices. Central banks have embarked on a series of interest rate hikes, with the aim of dampening demand and, consequently, there has been an expectation that inflation would roll over, especially given falling oil prices. However, August’s US Inflation Report, released last week, tells a different story. It is the information presented in this report that investors, and indeed central banks, are concerned about, and the focus of this article. First, a brief background on inflation.

Inflation’s definition—much like that of a recession1 — has changed over time. Traditionally it was defined as an artificial increase in the monetary supply and took its meaning from the metaphor of an inflating balloon—it looks big but lacks any real substance. Price rises were a symptom of inflation. For any history aficionados, this is akin to currency debasement, the adding of base metals to gold and silver coins. Nero springs to mind as an example, but it has featured in most civilisations pretty much all recorded history. Economists now refer to this type of inflation (artificial increases in the money supply) as monetary inflation, and while important, seems to have taken a backseat in today’s discourse. However, if history is anything to go by, it will undoubtedly play a significant role in the future.

More recently, inflation has come to be understood as the sustained rise in prices of goods, services, and commodities. So, when the word inflation is used today, people are often referring to price inflation. The cause of this inflation can be more ambiguous, it could be war, or a natural disaster. Crucially, it is not as easily neutralised by central bank policy. 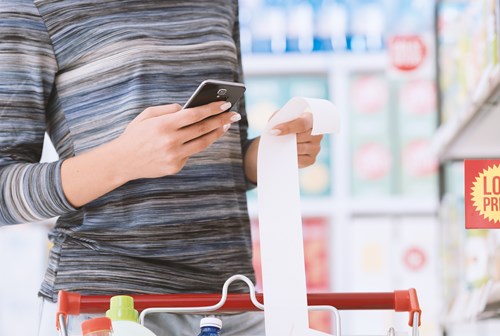 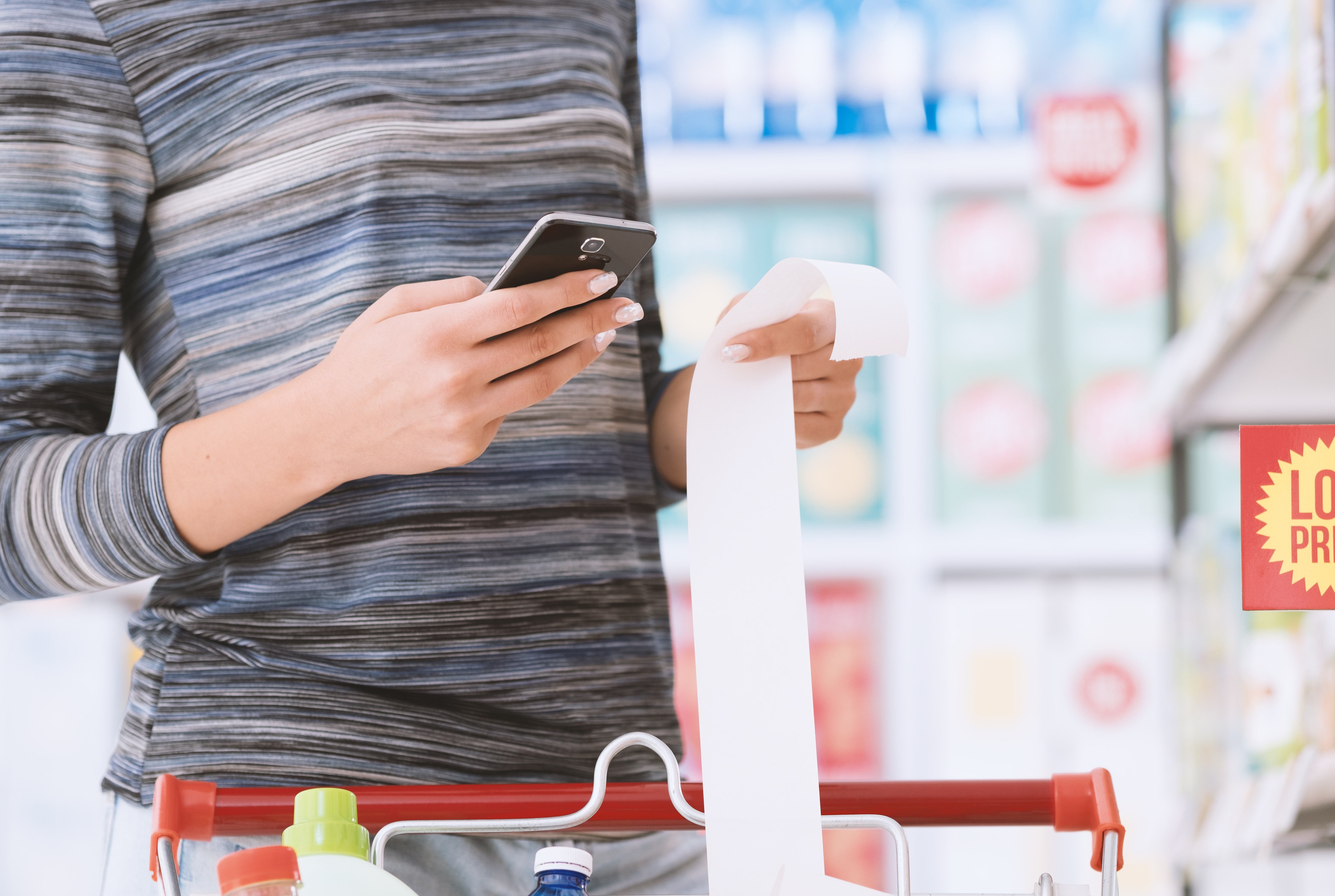 The distinction between the two definitions is important because it can help to explain much of what has riled financial markets over the past year. The traditional measure of inflation is an effect of government or central bank policy, which means measures can be put in place to prevent or remedy it. Whereas price inflation, often without this cause/effect relationship, struggles to be tamed by central bank tools. This goes some way to explain the market decline through the first part on the year and subsequent July/August rally. Rising oil prices (price inflation), a result of the Ukraine War, initially exacerbated market declines (because policy cannot control them). Once they began to fall and the inflation brought about from the stimulus packages (monetary) unleashed during 2020 appeared to be under control—core inflation in the US looked to have peaked in March—the narrative of a soft landing  (a slowdown in growth that avoids recession) gained traction and markets rallied across the board. It was when this narrative began to break down, markets began to sell off again.

Before moving on, it is worth noting why inflation is examined so closely. For a growing economy, a certain level of inflation—generally accepted at around 2%—is deemed optimal and targeted by most central banks along with a low unemployment rate. When inflation is hot (over 2%) the economy may well be overheating, and central banks will tighten monetary policy, generally by raising interest rates, to cool it down. When the opposite is true, policy is loosened to stimulate growth. With inflation running at an annualised 7.4%, and unemployment at 3.7%2 (very low), it is clear to see where the focus currently lies.

The concern markets have had with inflation recently is central bank’s ability to tackle it. The current policy may be proving ineffective against the current inflation backdrop. US core inflation, the measure that excludes the parts policy is ineffective against, rose in August to 0.57%, after declining -0.37% in July3. This has increased despite the aforementioned oil price declines and interest rate hikes, and is one of the key pieces in changing the narrative from soft landing to a hard one. With core levels of inflation rising, a scenario where central banks get tougher with policy to combat inflation looks more likely. The concern being that more aggressive policy increases odds of a recession or a stagnant economy, which, as you can imagine, is an undesirable outcome.

While this may appear somewhat gloomy, we should remember that this is just one bad number, things can change for the better very quickly, and times of uncertainty often provide the best opportunities. Given the prevailing backdrop, Ravenscroft have adjusted portfolios to better take advantage of whatever lies ahead.

Should you have any questions about investing or our portfolios, please contact us. 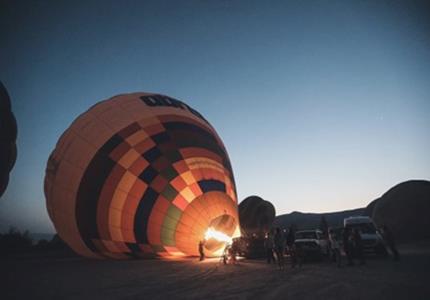 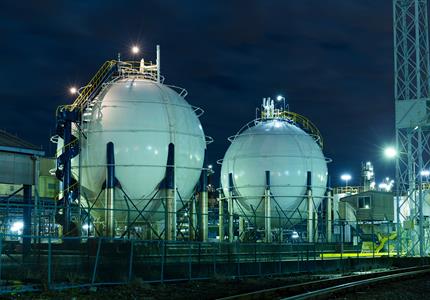