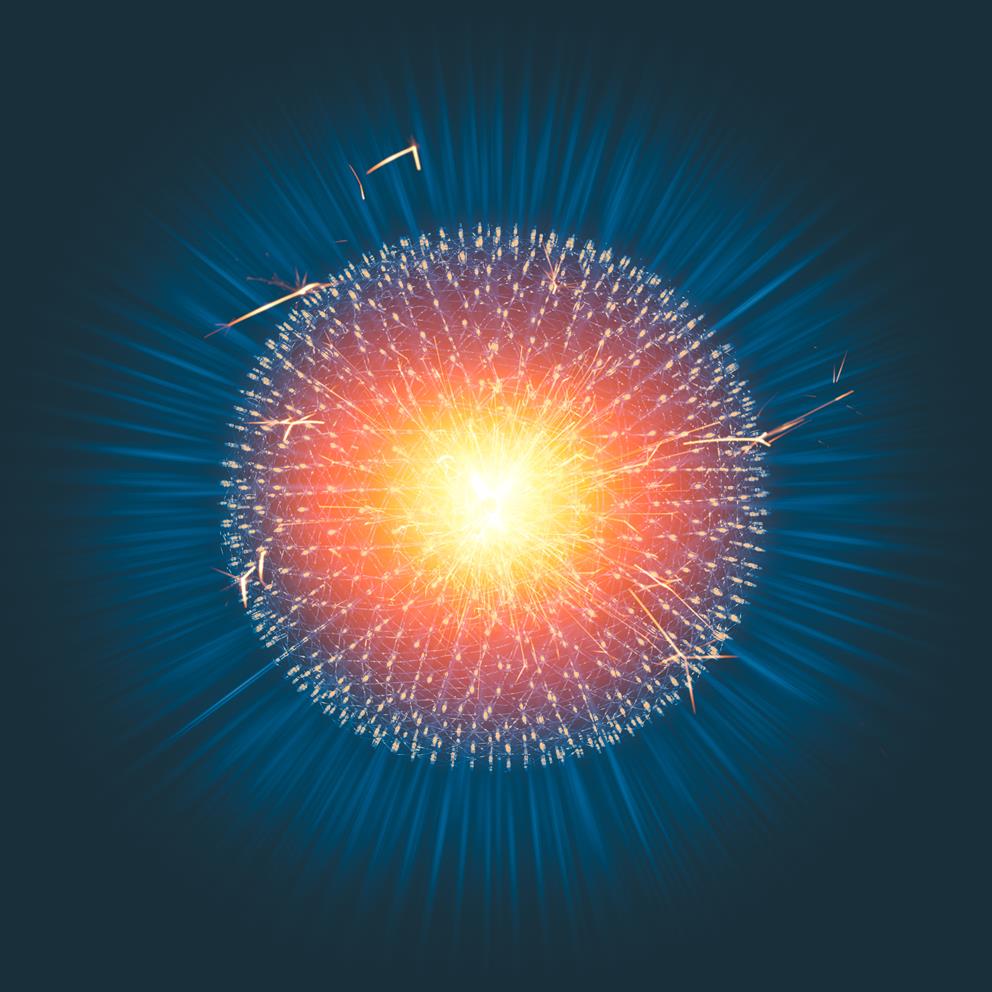 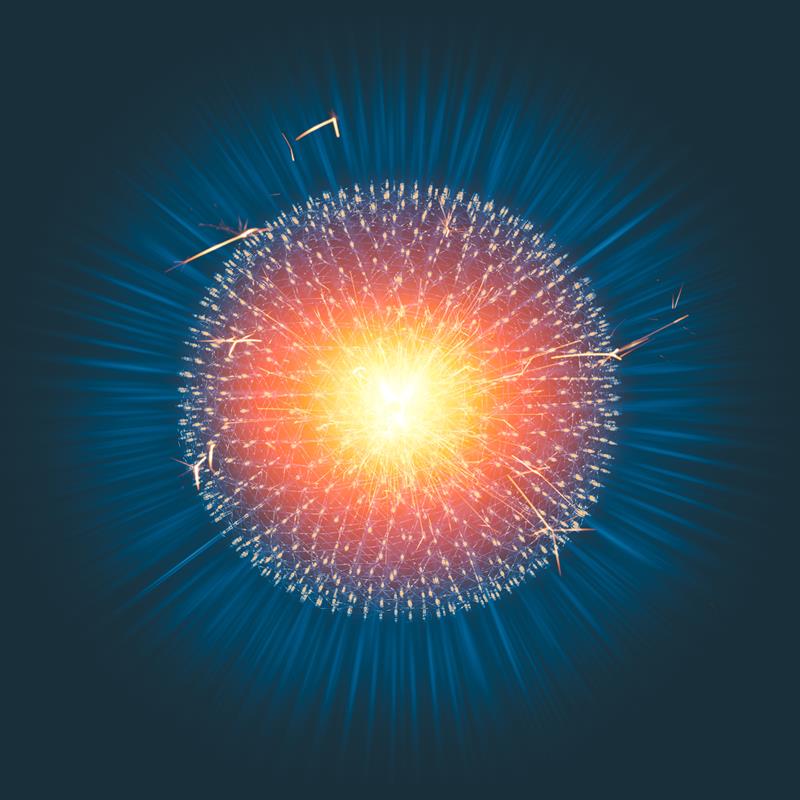 As pointed out in the Autumn Statement delivered by chancellor Jeremy Hunt last Thursday, the world urgently needs a clean, safe, and limitless source of energy to provide cheap electricity. One solution that has the potential to meet this need is fusion energy.

In this week’s update, ‘Clean energy in murky times’, it is discussed that the focus on energy independence and security is at the forefront of many minds and we need a huge acceleration of technology like offshore wind, carbon capture and nuclear to reach our clean energy goals.

Nuclear power is currently harnessed through fission – an altogether different process to fusion. Fission is a process whereby neutrons are split into smaller atoms (imagine taking a log and splitting it in half). The main concern is that nuclear fission has the potential to create radioactive material (think of the little splinters after splitting your log) which could create environmental and health problems should something go wrong.

Nuclear fusion, on the other hand, involves joining two atomic nuclei to make one larger one. This reaction releases a large amount of energy and offers a potentially endless source of energy for future generations.

A further benefit to fusion is that the fuel required for the process is both plentiful and easily accessible; deuterium can be extracted inexpensively from seawater and tritium can be produced from naturally abundant lithium. Crucially, nuclear fusion does not emit carbon dioxide or other greenhouse gases into the atmosphere, and so, along with nuclear fission and other renewables, it could play a key role in our energy transition. However, there is still a way to go when it comes to harnessing this energy.

The quest for nuclear energy began many years ago. In the 1940s, after discovering that nuclear fusion was the energy source for the sun, scientists began to look for ways to initiate and control reactions here on earth.

This year scientists have reached new milestones in the journey toward creating self-sustaining nuclear fusion energy. Most notably, a new record for the amount of nuclear fusion energy produced was set by England. Researchers managed to produce double the previous quantity of energy from the fusion process – enough to boil 60 kettles in fact!

In addition to this, nuclear fusion has enjoyed a huge amount of global investment over the past 12 months, which has raised hope of a breakthrough in clean technology. New industry figures, as first reported in the Telegraph, revealed that more has been poured into the sector over the past year than the previous 10 combined.  With so much money and attention being dedicated to the space, many believe it is plausible that nuclear fusion could be supplying electric to grids by 2030 (although cynics still maintain it is a moonshot).

So, what is the issue?

While nuclear fusion power possibly offers a limitless source of energy, it has also presented many scientific and engineering challenges. Unlike nuclear fission, which has been successfully used in power plants since the 1950s, fusion has yet to be achieved at any great scale or even demonstrated a net fusion energy gain.

While the sun’s massive gravitational force naturally induces fusion, without that force a higher temperature is needed for the reaction to take place. Temperatures more than 150 million degrees Celsius – 10 times hotter than the centre of the sun – are required for fusion to take place. Unsurprisingly, achieving and controlling these enormous temperatures is a substantial technological challenge.

In addition, and unsurprisingly, developing a functioning and efficient fusion reactor is also proving to be an extremely costly process. Scientists and engineers from all over the world continue to test new materials and design new technologies and have created several "recipes" for cooking up nuclear fusion, which rely on different atomic combinations. Although record investment has been noted this year, more money is needed to fund these tests.

What is the timeline?

The old joke is that nuclear fusion has been 30 years away for 30 years. No one has yet made net energy from ignition and while this year has seen increased investment and public in the space, we still have much further to go.

Hopefully, over the coming years, significant progress can be made as these businesses prove their processes can work as well as be scalable and profitable. Our energy transition fund managers within Global Solutions* will continue to monitor these businesses and when they meet their quality and valuation metrics, we may see nuclear fusion businesses in the portfolio in the future.

*The Ravenscroft Global Solutions Fund is currently only available to offshore investors. 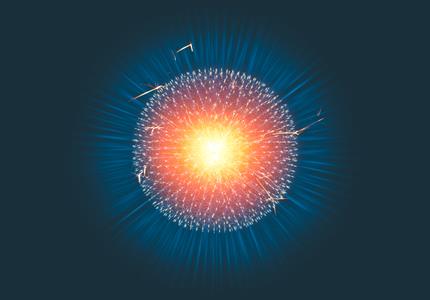