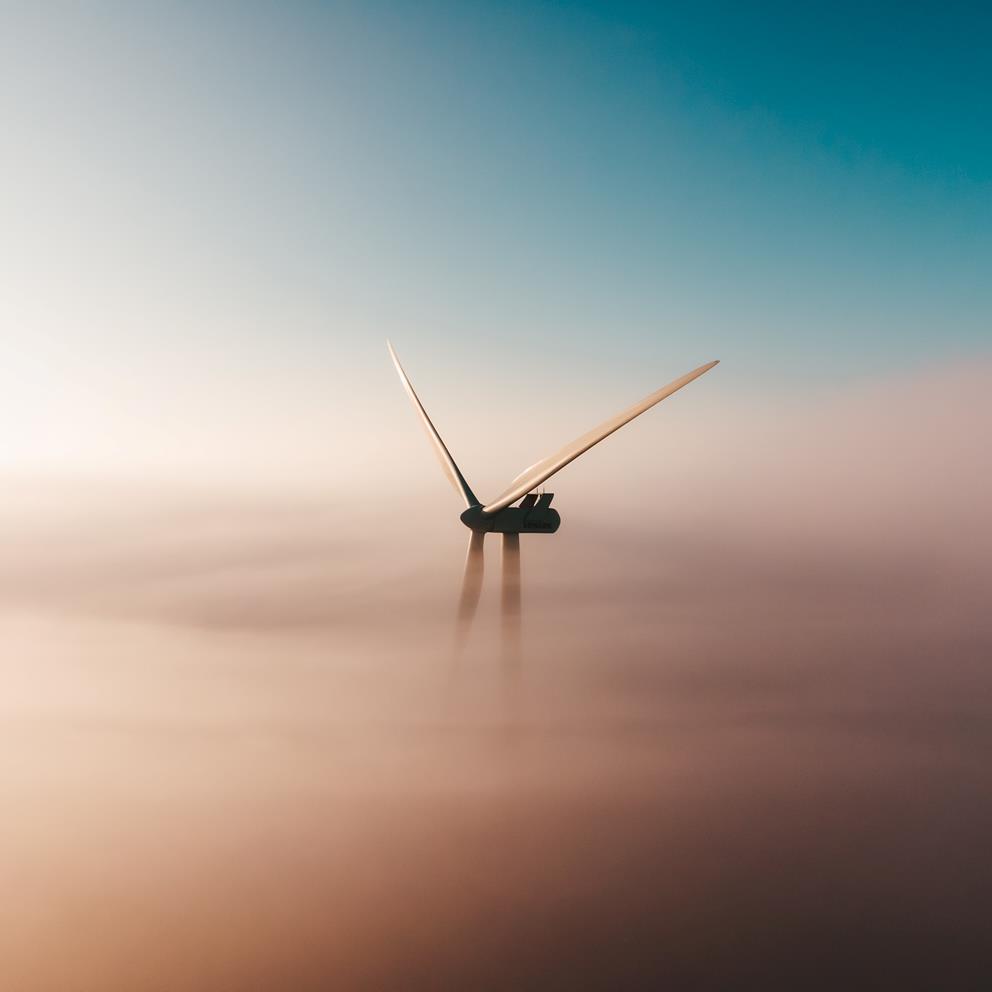 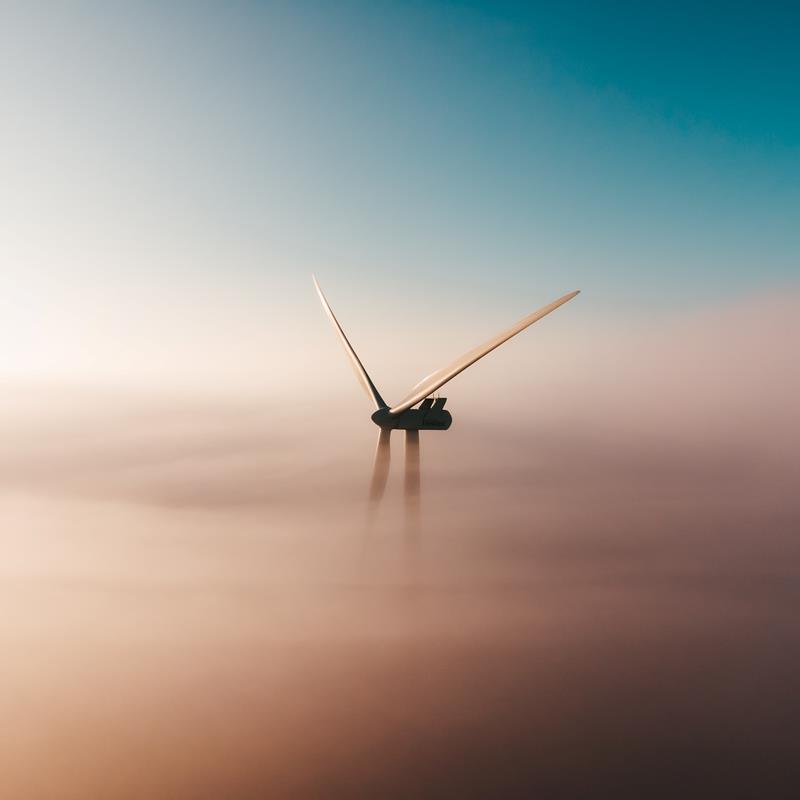 This week’s update is written by Amelia Henaghen, who is in our advisory investment team in Guernsey.

Sometimes stability comes from the clarity of knowing what lies ahead. The past couple of years have been turbulent, to say the least, with no clear sense of what is to come for the future of investments.

The Autumn Statement, delivered by Chancellor Jeremy Hunt last Thursday, painted a bleak picture for the UK over the next few years. There is now no doubt that we are in a recession and as investors it can be easy to focus on the negative rhetoric depicted in the national headlines. The proposed tax hikes to fill the so-called fiscal ‘black hole’ will have done little to ease concerns. However, amongst these headlines and worrying figures, we believe that there are some hopeful prospects for investors, particularly in the renewable energy sector. 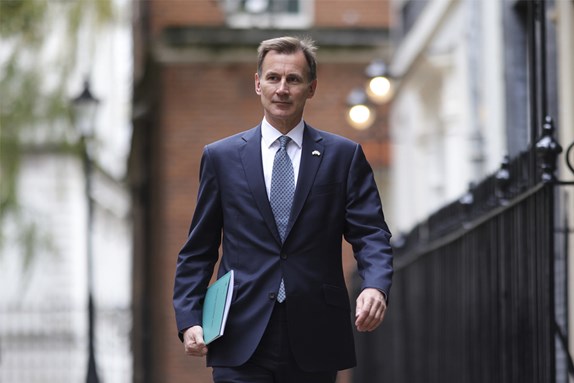 Needless to say, everyone is hoping for the Russia-Ukraine war to come to an end and with it, the easing of energy price inflation caused by our reliance on Russian energy provision. The UK government is not taking this lightly and the chancellor set out that "over the long term, there is only one way to stop ourselves being at the mercy of international gas prices: energy independence combined with energy efficiency”1. He outlined the new national ‘ambition’ which promised that the UK would "go further, with a major acceleration of home-grown technologies like offshore wind, carbon capture and storage, and, above all, nuclear"1. The government is currently planning to invest £6.6 billion in energy efficiency and has since set out to announce further funding from 2025 of £6 billion in the budget1. The importance of delivering on this ambition is evidenced by the doubling of the annual investment.

This will hopefully be good news for investors in the renewable energy sector as there is now reason to believe in the long-term growth prospects of UK renewable energy companies. Furthermore, it provides greater certainty of potential future cash flows and revenues in this sector.

Recently at COP27, Prime Minister Rishi Sunak highlighted that "we won't make it to 1.5°C without the private sector.” Since the government pledged to become the first financial centre in the world to become net zero2, the Autumn Statement now underpins this pledge and outlines clear measures that will support investor engagement in achieving this goal.

Sunak noted that "we remain fully committed to the historic Glasgow Climate Pact agreed at COP26, including a 68% reduction in our emissions by 2030," adding that "cheap, low carbon, reliable energy must sit at the heart of any modern economy."2 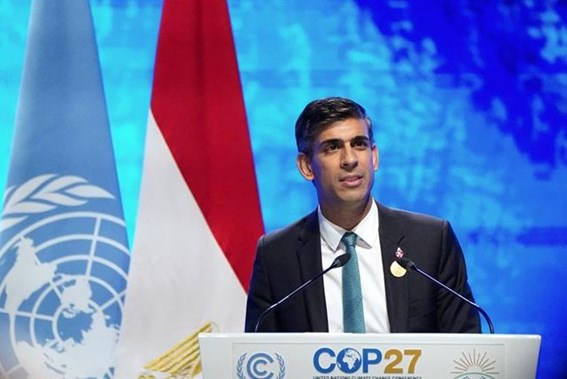 Increasing the UK's ability to produce renewable energy such as onshore wind will have numerous benefits over the long-term, including curtailing energy bills, creating more jobs across the country and ensuring that Great Britain can lead the world in the industries of the future. Such benefits indicate that clean power will be a key solution to the energy price crisis.

In the Autumn Statement, the chancellor outlined a £700 million investment in the first state-backed nuclear project in the last 30 years1. This represents the largest step taken by the UK government to achieve energy independence.

If the government is successful in reducing energy demand through nuclear and renewable energy resources, it is anticipated to have a ricochet effect on the UK’s national energy bill. This is projected to save a total of £28 billion or £450 off the average household bill1. Whilst all of this sounds very positive, the possibility of a self-sufficient, clean-energy Britain will come at a cost. The prospect is dampened by an announced 45% levy on the revenue of larger renewable generators which make over £75 per megawatt per hour, which will be applied to companies generating electricity from nuclear, renewable and biomass sources and those who are benefiting from the temporary price increases. Importantly, pumped-storage hydroelectricity and battery storage energy will not be impacted by the levy.

Despite this, the proposal removes many elements of uncertainty for investors. This should begin to improve market sentiment and hopefully encourage investments in the renewable energy sector going forwards.

The markets have started to digest the news and it appears the levy was mostly well received. Here on the advisory desk at Ravenscroft, we see great potential in some of these renewable energy companies over the medium to long term.

Furthermore, the temporary and proportionate levy is not expected to impact long-term investment, as generators can write off their investments against corporation tax by deducting their investment spending from their profit. As such, the long-term investment case for renewable energy companies remains strong. These companies can now begin to generate future pipelines with the certainty of long-term support from the Government to meet their energy independence targets.

It is a glimmer of light at the end of a dark tunnel filled with increased taxes and austerity. Stability and clarity have somewhat been restored through the Autumn Statement and we emerge hopeful by the government’s commitments to renewable energy. 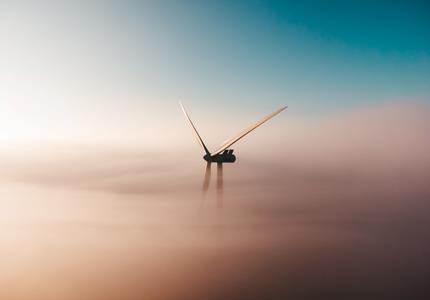 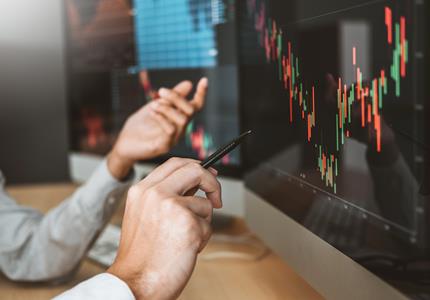 Weekly update - It pays to be active 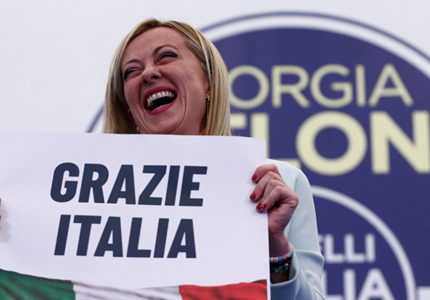