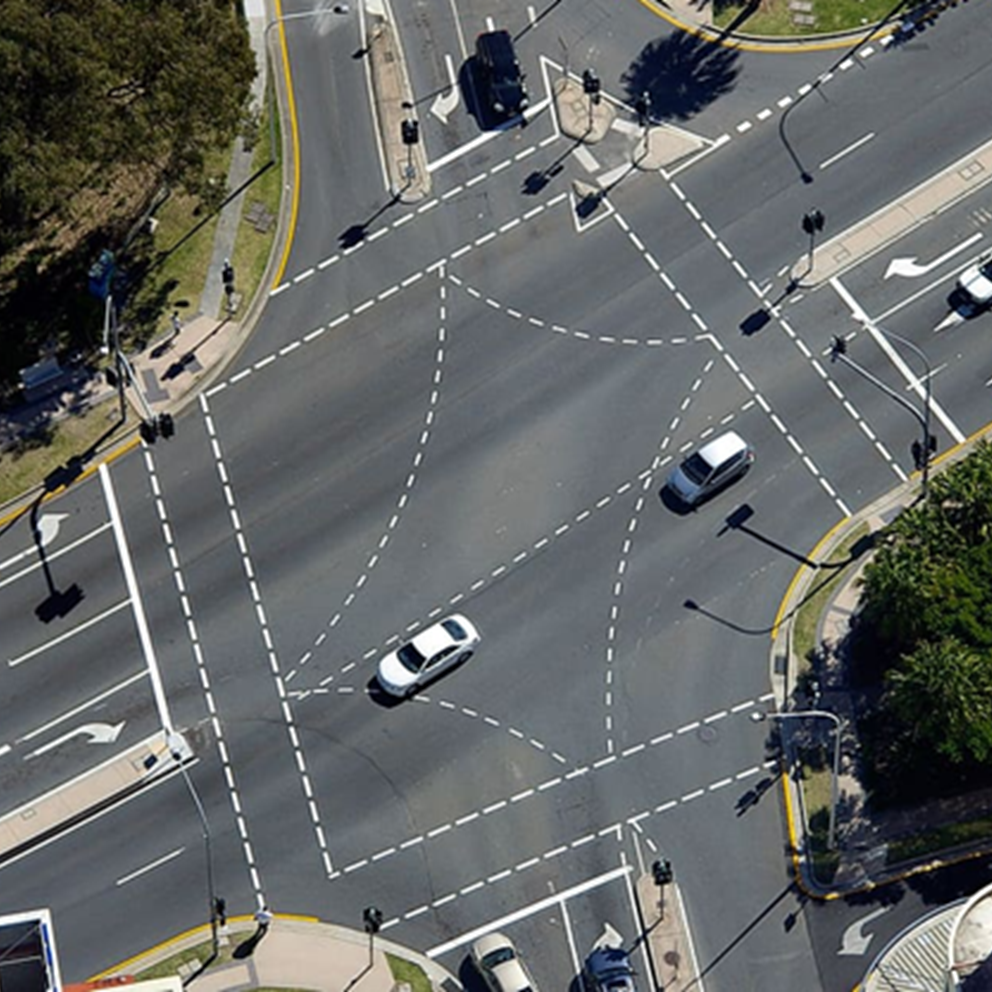 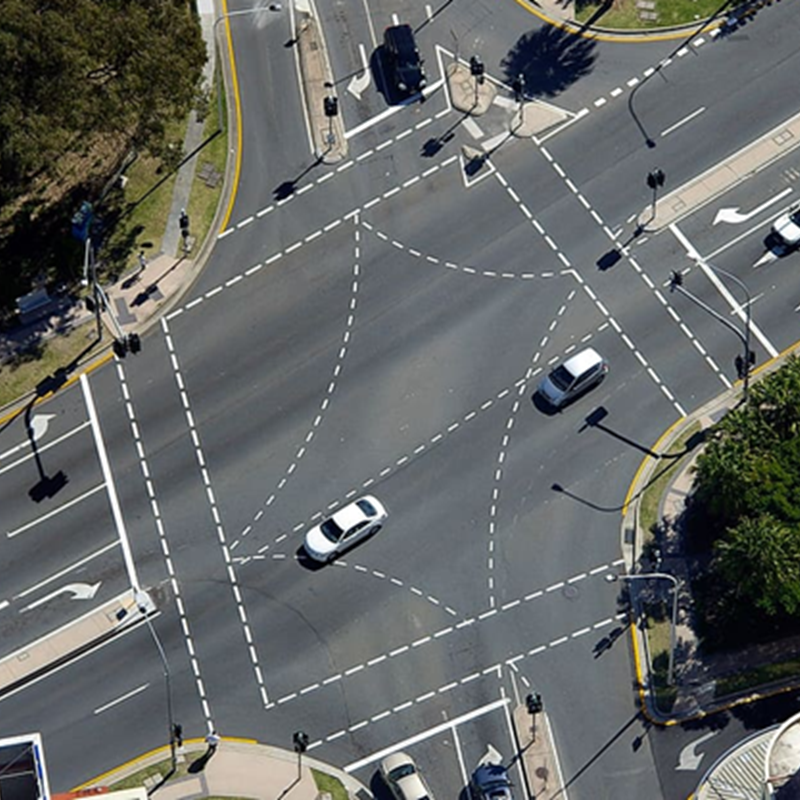 Weekly update - At a crossroads…

This week’s update comes from Richard Allen, who is in our discretionary management team in Peterborough.

Picture the scene, you are driving along, the sun is beating down and you are in perfect harmony. The engine is humming and the traffic lights in the distance are set to green. All is well, as you glance in your mirror, indicate, and begin to moderate your speed. But suddenly the lights change to amber, then red and you come to a screeching halt. Not a problem, you sit idle and patient, but as the lights flick to green you lift the clutch and splutter to a stall. You quickly restart the ignition and try once again, forgetting that you are stuck in a high gear, and you lurch forward before rolling back. It’s a horrible feeling and much like the present mood in financial markets, where a combination of factors has created an ill wind.

The past few weeks have seen a strong uptick in volatility and beyond energy and mining companies a creeping sense of risk aversion has spread into most market sectors. Both the US Federal Reserve and the Bank of England, as expected, raised interest rates last week. The increase in US rates of 50 basis points was the biggest hike in two decades and investors initially drew some comfort that the Federal Reserve had moved back from some of its more hawkish rhetoric. Sadly, this sentiment did not last. Investors have become quite fearful of the implications of the end to ultra-loose monetary policy and its impact on underlying liquidity in financial markets. Furthermore, whilst central banks need to cool growth in order to bring down inflation there is a realisation that they are not necessarily going to come to the rescue as you sit stalled at the lights. Growth companies and technology names have been particularly badly buffeted by the prospect of rising interest rates. It is quite stark looking at the headline numbers with the Nasdaq now down just over 22% year to date1. This takes this technology-laden index back to levels seen before the pandemic struck. Indeed, many underlying constituents have seen their share prices perform far worse. Up until recently “value” companies were seen as offering a degree of protection, but they too have succumbed to downward pressure as economic indicators have weakened, casting a shadow over future profits. UK value plays have not been immune with the Bank of England’s forecasts last week suggesting that there will be very little economic growth between now and 2024 and quite a lot of pain.

Interestingly, the selloff in equity markets has also led to an indiscriminate reset in the valuations of many high-quality companies that find themselves outside of the classification of growth or value. This so-called middle ground, which could be categorised as “growth at a reasonable price” (GARP), could become an interesting area if growth or value fail to return to “vogue”. GARP investors generally look for companies that are trading slightly less than their estimated value but also have earnings growth potential.

Away from equity markets and the selloff in bonds has been just as brutal reflecting the generally more aggressive rhetoric from central banks. In the US government bond market, the 10-year Treasury note is now yielding more than 3%, its highest level in almost three years2.

With a high degree of uncertainty in investment markets and a lack of visibility it generally appears too early to take the turn at the crossroads that leads up to the motorway. Instead, we would emphasise the growing importance of holding a diversified portfolio of higher-quality assets and riding it out. An allocation towards alternative asset classes to potentially reduce volatility could also be quite useful in the period ahead.

Have a good week and to our friends in the Channel Islands, we hope you enjoyed Liberation Day.