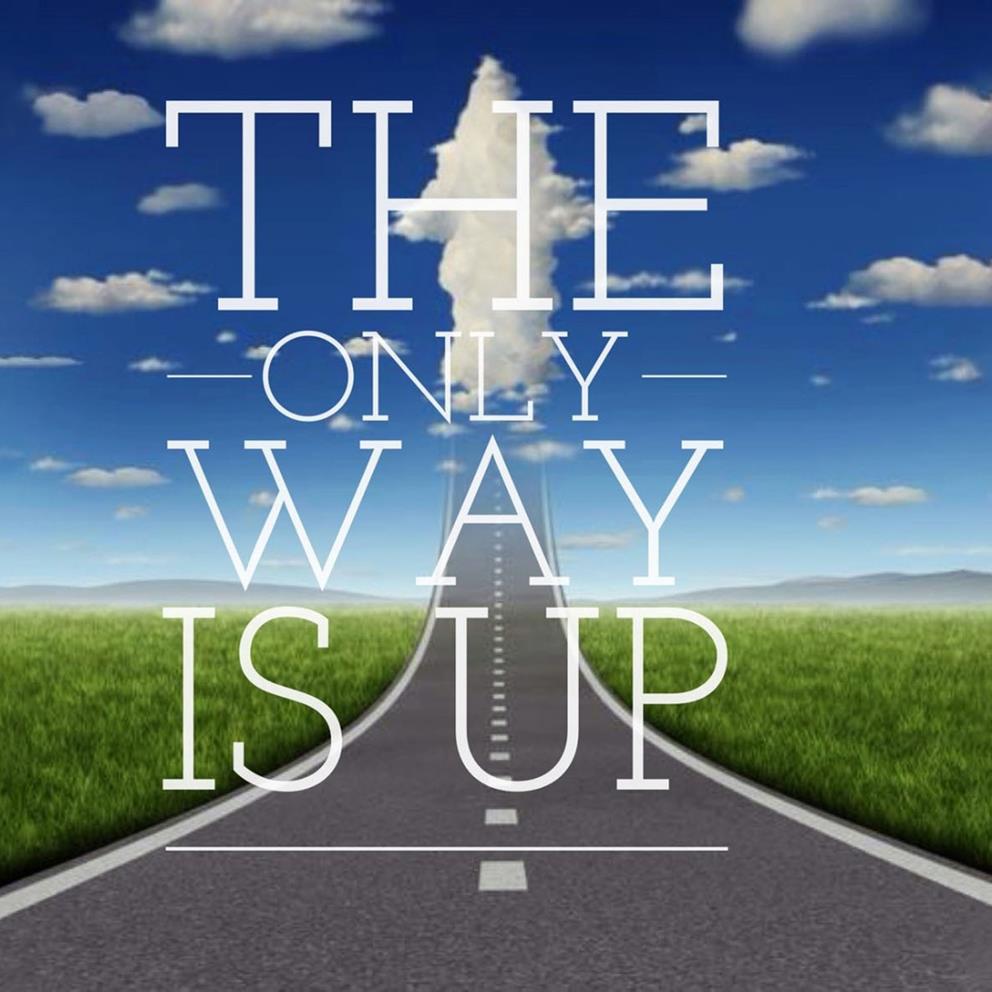 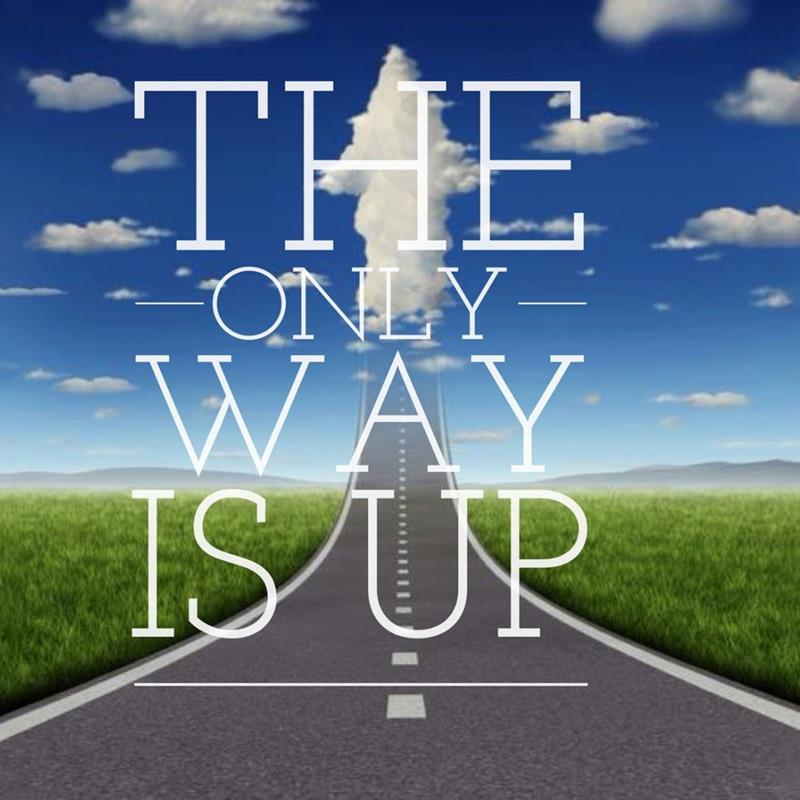 This week’s update comes from Jon Pope, in our cash management team.

UK MPC increase by 25 basis point[3] – Fifth consecutive meeting at which they have raised rates, now at highest since 2009.

Of course, the problem that most central banks are grappling with (apart from perhaps Japan) is that inflation is running at decade-high levels. The reasonably conventional central bank thinking is that with inflation so far above target, and a limited supply of labour, there is a threat that average earnings will start to rise, which in turn will cause further price rises, hence further entrenching inflation. They are therefore focused on ensuring that everyone is confident that they have inflation under control to avoid a wage / price spiral emerging. Most forecasters expect inflation to fall next year but to remain stubbornly high and significantly above target. Some are talking about a structural change in global economics, which will mean that inflation will continue to be more of an issue over the next decade than it has been in the previous one. This change will be driven by concerns over food and energy security, a reversal of some globalisation benefits and climate change.

The larger-than-expected US rate rise was precipitated by US consumer inflation reaching 8.6% in May from the same month a year ago, the highest level in more than 40 years[4]. The Federal Reserve has, as a result, also committed to similar rate rises in the coming months.

In the UK, whilst the rate rise was only 25 basis points; some had forecast a 50-basis point rise, and the accompanying statement was strongly worded. Alongside a forecast that UK inflation could reach 11% by October this year, the MPC warned that it will raise interest rates in larger steps if it sees signs that inflation is becoming more entrenched by ‘acting forcefully’ if required. 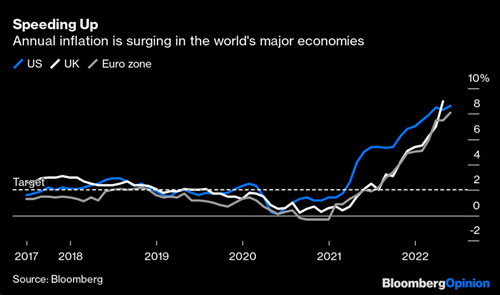 At the same time central banks are downgrading their growth forecasts; tacitly acknowledging that higher prices will blunt consumer demand and slow growth; and of course, their actions, by raising interest rates, are adding to this conundrum. The chances of a recession in both the US and UK are growing. The risks are higher in the UK where the economy contracted by 0.3% in April – the second consecutive monthly reduction[4]. Officials now predict that the UK economy as a whole will contract in the second quarter. If this is the case, and growth is also negative in the third quarter, then the UK will be in a technical recession. Looking slightly further ahead the picture is not much better, with the OECD forecasting no growth for the UK in 2023 – the worst outlook among major nations.

The response of equity markets last week was predictable. The MSCI All Country World Index fell 5.76%, about $3.2 trillion in monetary terms[4]. The problem is that for the last 20 years, benign inflation has meant that central banks have been able to inject stimulus into slowing economies by cutting interest rates. In the current environment, the so-called ‘Fed Put’ is not viable.

The outlook then remains highly uncertain. Investors have not had to contend with circumstances like this for several decades. Against this background, and with 12-month certificates of deposit currently yielding above 3.00% in both US dollars and sterling[4], cash portfolios are starting to look more attractive.

We wish you all a good week. 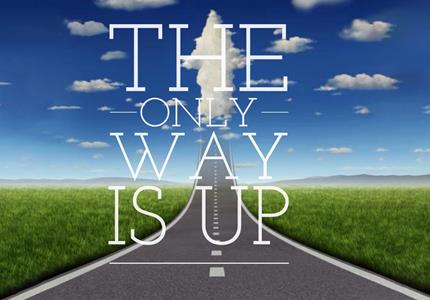 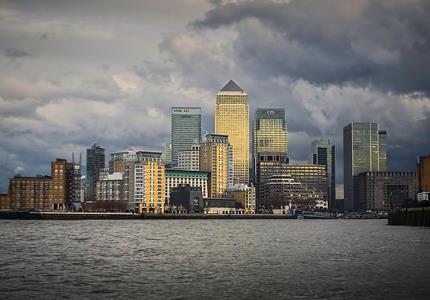