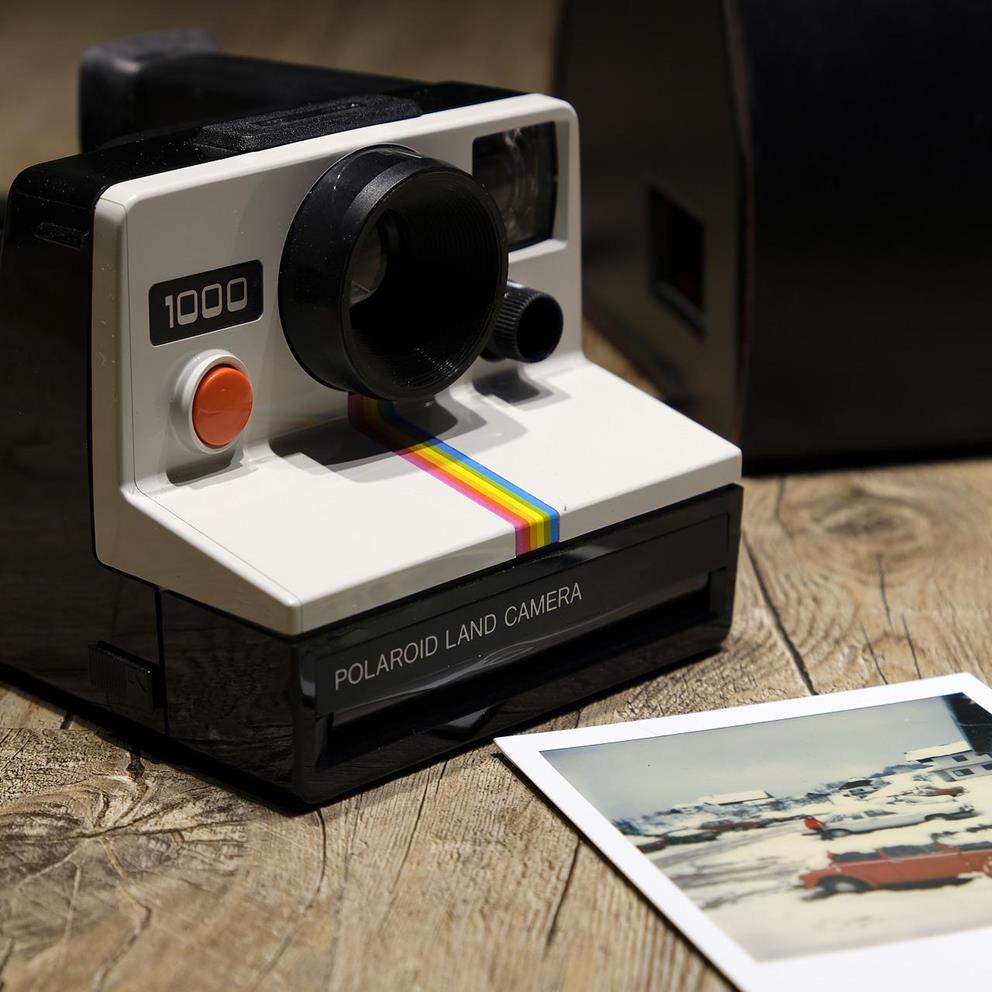 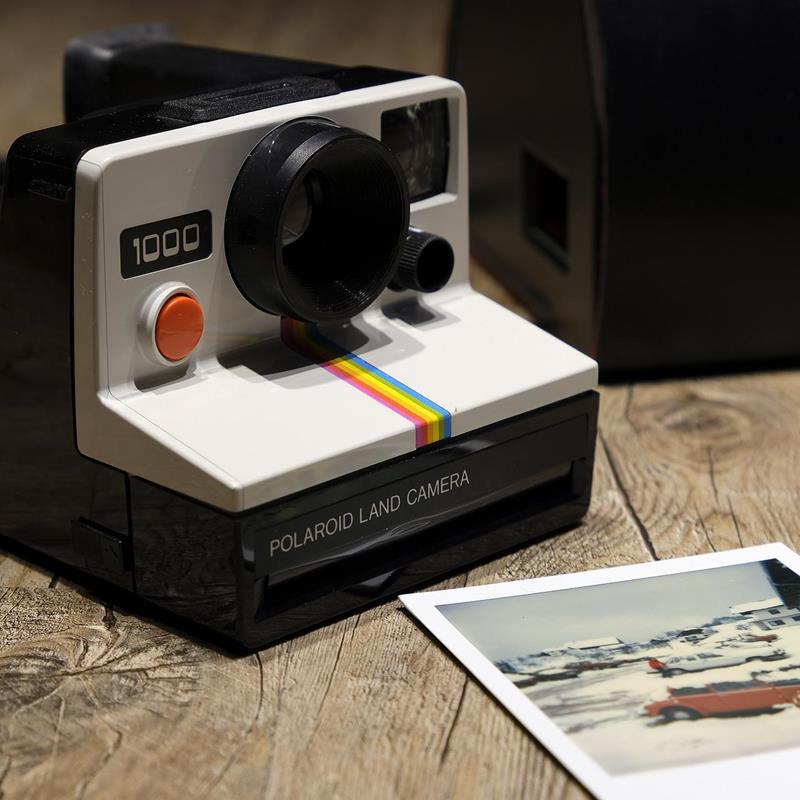 This is an addendum to Global Blue Chip’s three-part investor update series released May 22nd through to June 1st.

The 1970s were a turbulent decade in the world of financial markets. Characterised by heightened inflation, volatility, and extended bear markets for equities, it came to represent a significant paradigm shift to previous decades of near uninterrupted economic growth following WW2. A group of popular growth stocks known as the ‘Nifty Fifty’ had grown to become investor darlings throughout the 60s and early 70s. Businesses such as Coca-Cola, McDonald’s and Disney were touted as fail-proof, one-decision stocks to be held in every investor’s portfolio. They came into the decade with their shares priced at substantial premiums to their peers: McDonald’s, Disney, and even Johnson & Johnson were priced as high as 71, 70, and 57 times their earnings respectively1; valuations reminiscent of contemporary FANMAG tech stocks which similarly seem omnipresent in modern equity portfolios.

However, when the extended game of musical chairs was brought to an end in 1973 by a sharp spike in oil prices, inflation, and interest rates brought to you by the international crisis surrounding the Yom Kippur war and subsequent oil embargo in the Middle East, investors who held these historically top-performing stocks were met with some of the sharpest drawdowns across the market. McDonald’s, Disney and Coca-Cola shares lost as much as 70% of their nominal value in less than two years, while Polaroid shares dropped upwards of 90%. It took over 12 years for Disney shares to return to their pre-1974 peak2. It would of course be imprudent to consider both time periods to be completely analogous, factors relevant to today’s financial markets, such as quantitative easing, were distant memories during the 70s, when asset purchasing programmes in a similar scale had not been seen since the Great Depression. That being said, to the extent that inflation, rising interest rates, and oil prices are at the forefront of the contemporary investor’s worries, we believe that there are several important lessons to be gleaned from this time period.

The first is that growth businesses with high valuations tend to have the greatest downside risk when heading into such an environment. Though many such businesses can provide great returns in the long run, holding onto them when heading into such market conditions rarely resulted in market outperformance. In fact, the long-run performance of the stocks in the ‘Nifty Fifty’ between 1972 and 2001 was inversely proportional to their initial valuations. On average, for every 10-point increase in price/earnings ratio in 1972, average annual returns were reduced by 2%3. The best-performing stock of the entire group, Walmart, which generated an average annualised return of 26% over the next 25 years, had a price-earnings ratio hovering between 25 and 30 heading into 19734.

One stock that performed surprisingly well throughout the decade’s bear markets was Boeing. The aircraft manufacturer’s share price had been severely hit leading into the 70s due to the winding down of major government spending on the Vietnam War and Apollo programme, which coincided with fewer commercial orders and a substantial increase in debt to fund the development of the Boeing 747. As a result, Boeing headed into the 1973 bear market having already suffered a sharp drop in its share price and laid off a substantial portion of its employee base. With little room to drop further, Boeing shares outperformed their peers throughout the subsequent years and rose sharply in the ensuing market rallies as they rolled out the extremely successful 7475. The inflationary environment became a hidden blessing in reducing the real value of the debt that the firm had taken on. While we aren’t convinced that Boeing shares, which are coincidentally currently trading at a significant pandemic discount, represent a similarly attractive opportunity, Boeing’s case highlights the advantage of limiting downside risk by acquiring promising businesses when the consensus narrative is in stark contrast to its underlying prospects, echoing the view we shared in part two, especially when heading into an uncertain environment.

Finally, one should not ignore growth stocks either; while they underperformed on the way down, growth stocks also captured the most upside in the market rallies following the 1973-74 and 1981-83 bear markets. As mentioned in part three of our investor update, we are keeping a close eye on the valuations of promising ‘wonderful’ businesses which might be overly punished by a rotation into lowly rated businesses. After all, despite their stellar prospects, Walmart and similar quality growth names could be bought at upwards of a 75% discount (from their previous bull market high) during the market lows of 19746. 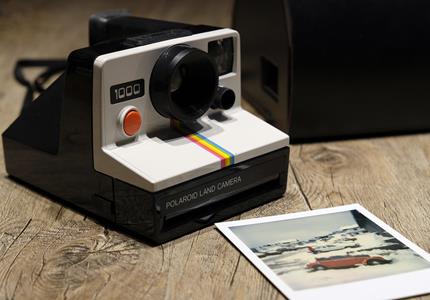 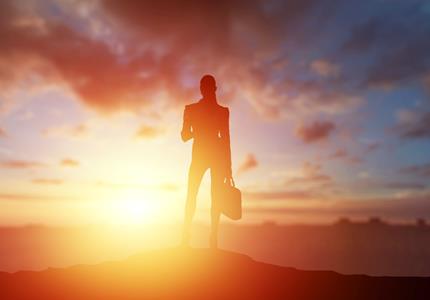