This week’s update comes from Richard Allen who is in our discretionary management team in Peterborough.

In ancient Greek mythology, hubris, or fatal pride, was the fate and ultimate downfall of many a hero. According to the legends, the Greeks considered hubris as an act of arrogance, usually under which the hero attempted to assume godlike status. The gods of Greek mythology did not look favourably on mortals who overstepped the mark. It is somewhat ironic therefore that on Boris Johnson’s desk in 10 Downing Street stands the bust of his hero, Pericles, the Athenian statesman who was instrumental in developing democracy in Athens and respect for its institutions. Towards the end of Pericles reign, he had to face the devastating consequences that the Great Plague of Athens brought on the physical and moral health of wider society.

We start the week with the possibility that senior civil servant Sue Gray will publish the results of her findings into the Downing Street “parties” and if they broke the Covid rules. Although, with the number of lockdown “gatherings” increasing, there is no certainty that her investigations will have actually concluded. Gray’s report may fall short of naming the Prime Minister, but it could expose a culture of rule or law breaking amongst “Special Advisers” and civil servants and this may necessitate a separate investigation by the Met Police.

Such an outcome could be the final straw in Johnson’s premiership. To date, Johnson has been resolute that he will not resign, so instead he may well receive a knock on his door from the “men in grey suits” or his MPs could submit votes of no confidence to Graham Brady, the chair of the 1922 committee. The other possibility is that a wounded Johnson could still be in place ahead of the local elections in May, with party grandees using this as a final opportunity to see how useful he remains, politically or otherwise.

So what does all this political uncertainty mean for UK financial markets? In all likelihood very little, and last week UK markets and sterling were unmoved by events in Westminster. 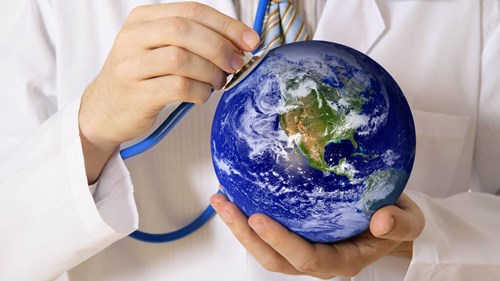 Markets instead have been encouraged by the continued downturn in the number of Omicron cases and the possibility that the UK government, similar to the US, will move to reclassifying the virus as endemic. This would open up the way to the removal of remaining Covid restrictions and adopting a learning to “live with it” approach.

Furthermore, the noise from Westminster does little to dent the view of some that UK equities are attractively priced from a valuation perspective relative to overseas markets and offer good dividend yields. Indeed, following the dividend “reset” of 2020, dividends are now at a much more sustainable base which could allow for reasonable growth in the year ahead. In an inflationary environment and one of rising interest rates, the UK stock market holds the attraction of providing investors with a deeper and more diverse pool of companies. Many of these firms may be better positioned to deal with pricing pressures and if investors don’t reward them with higher valuations then merger and acquisition activity could fill the void. 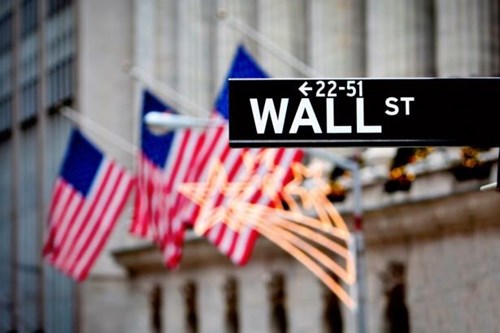 Turning away from the UK, and in the US the trading week will be shortened by the Martin Luther King Day holiday. With economic data releases thin on the ground, attention will instead focus on the US earnings season, which moves up a gear. Earnings reports are due out from a raft of major US banks and industrials and so away from the headline numbers, any comments on cost pressures will be to the fore.

Have a great week! 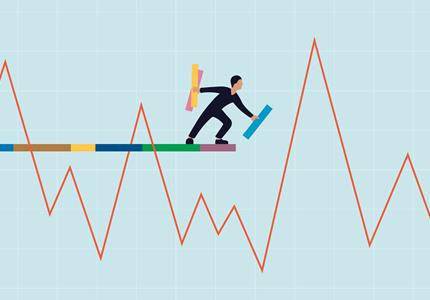