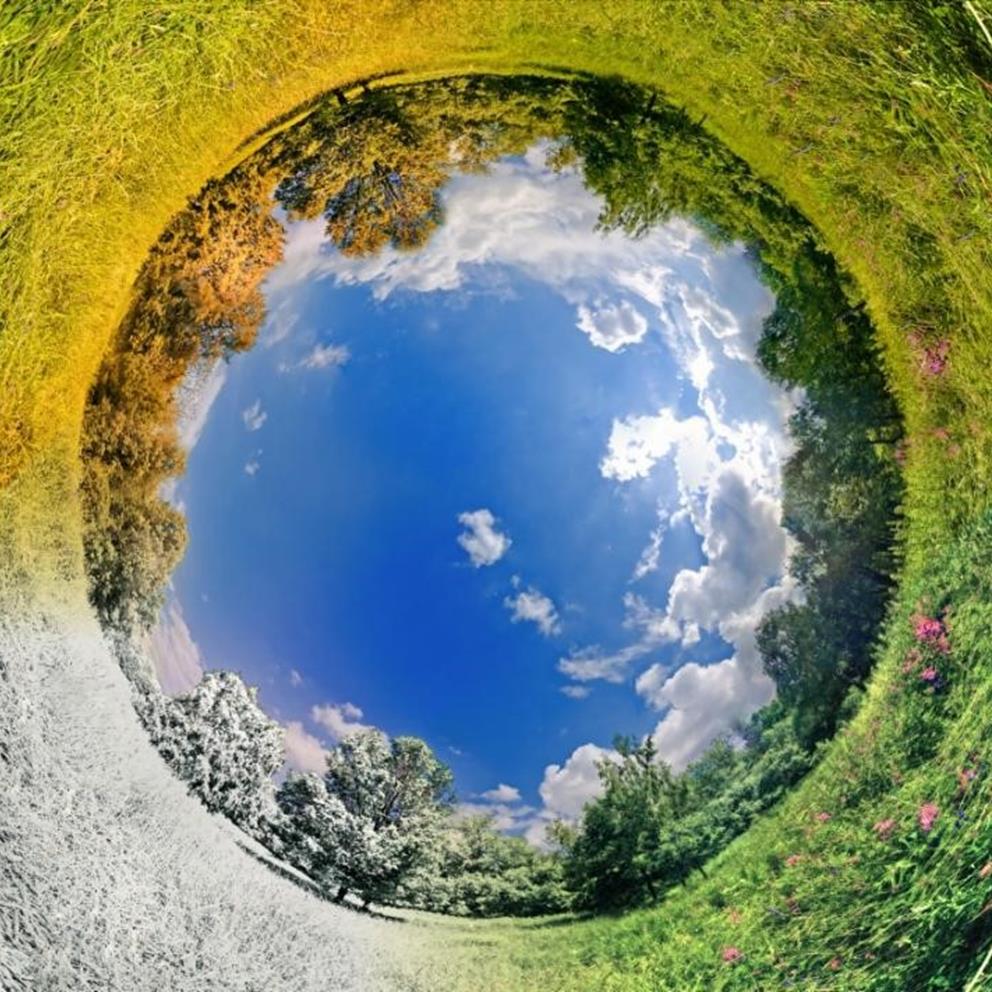 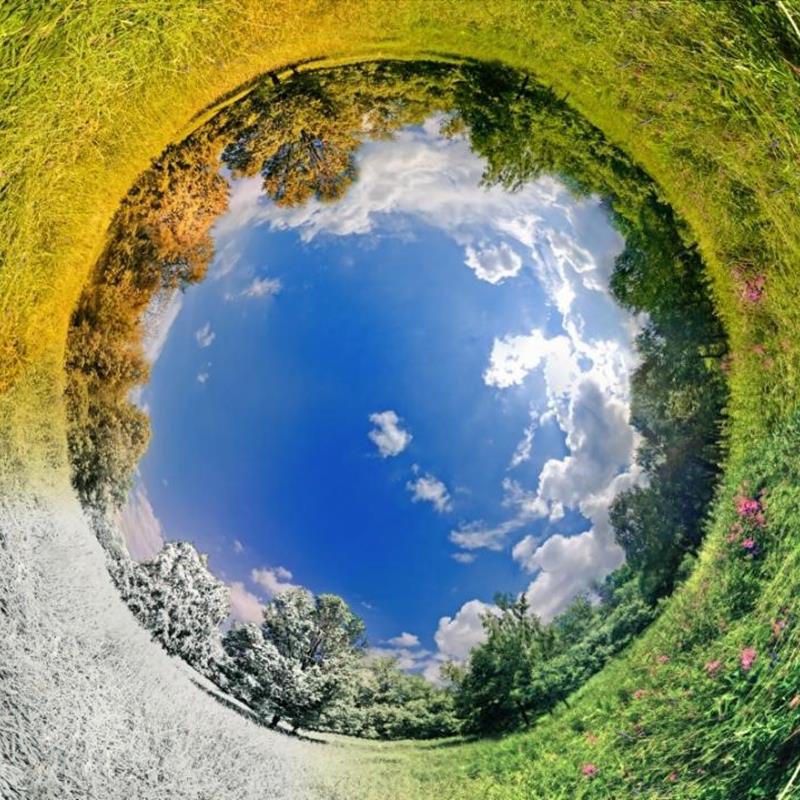 Weekly update - Changing of the seasons

This week’s update comes from Chris Bell, portfolio manager in our Isle of Man office

The calm, halcyon days of summer seem a distant memory now as we have descended into the ‘back to school’ season. Not only has the weather become more changeable but so have global asset markets. This got us thinking why the seasons should have such an impact on investor mentality?

Researchers have often cited that investors are more optimistic in the first half of the calendar year with spring and summer ahead of them. The summer months have traditionally seen lower trading volumes as the holidays kick in and there was always the image painted that ‘juniors’ were left in charge of trading desks. This then turns into pessimism as the autumn and winter approaches. Before the optimism lifts once again in December, with the ‘Santa rally’ often meaning it is a good month for equities.

This year, the equity markets experienced minimal volatility over the summer and yields traded in a narrow range. Investors seemed to shake off any piece of negative data and it felt like we were back in the bad news is good/good news is bad market phase. However, in recent weeks the headlines regarding the staggering gas price increases in Europe, fuel shortages in the UK because of limited tanker drivers and other supply chain issues has led investors to reassess their inflation expectations.

Importantly this week, on Wednesday we will see the September US inflation data released. The current consensus forecast predicts a core CPI reading of 4.2% year on year, with the wider CPI reading at a heady looking 5.4% (Source: TradingEconomics). The UK will also have a gauge of the health of the manufacturing sector on the same day as a raft of industrial production numbers are released.

The rise in the global bond yields has acted as a brake to equity markets and we have now witnessed the UK 30-year gilt yield climb above 1.5% for the first time since March 2020. Also, according to Bloomberg, the UK 10-year breakeven inflation rate has topped 4% for the first time since 2008. We firmly expect that markets will remain choppy in the coming weeks but that in many economies we could well be at the peak of inflation expectations. Although rather interestingly, according to Google Trends, the searches in the UK for the word stagflation* are running at ten times the level of 2008! 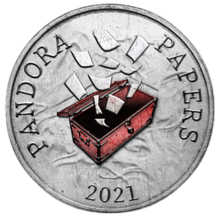 Last week also saw the latest leak of financial documents, this time dubbed the ‘Pandora Papers’, to the International Consortium of Investigative Journalists. The files (nearly 12 million of them!) including emails and official records have details of over 100 billionaires. The BBC Panorama programme was once again involved, and it highlighted further issues with how wealth is structured and much involved property in the UK. Interestingly, the Financial Times highlighted that whilst there remains much to be done, there was a clear difference from the ‘Paradise Papers’ of 2017 and the ‘Panama Papers’ of 2016. Many jurisdictions have not only tightened rules but have joined international tax transparency efforts. 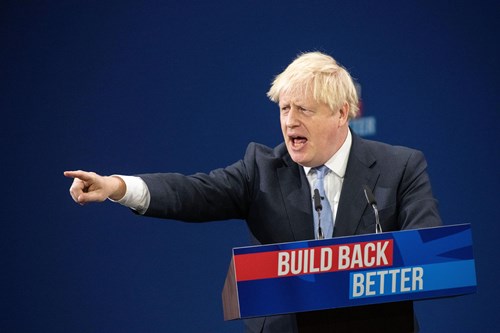 The financial legacy of the Covid-19 crisis was highlighted in the speech by Prime Minister Boris Johnson at the Conservative Party conference. A ‘huge hole’ in finances has been left and hence the unpopular decision to raise taxes to pay for healthcare. But there was optimism that this was the opportunity to ‘level up’ the UK and push towards a higher wage, higher skill, and higher productivity economy. There were financial incentives to recruit maths and science teachers in struggling parts of the UK and a commitment to use more brownfield land for housebuilding rather than greenfield.

For many readers there was also the unexpected period on Monday when traditional pastimes were needed to fill in the gap of the Facebook outage. For over six hours, Facebook, Instagram, and WhatsApp were down, a situation made worse apparently because of the large number of employees still working from home. A configuration change was to blame but with a staggering 3.5 billion people using the different platforms, the fragility of our connected world was all too evident to see.

Finally, it is worth recognising the incredible efforts of British cyclist, Lizzie Deignan. In a long overdue act of equality, it was the first women’s Paris-Roubaix (the men’s started in 1896), 115km nightmare race in the mud and lived up to its billing of the ‘Hell of the North’. It is worth checking out the highlights on YouTube to appreciate the conditions. There was a lady battling to her (and beyond) capability in awful ‘seasonal’ conditions. Chapeau! 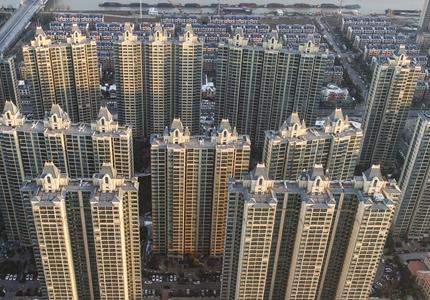