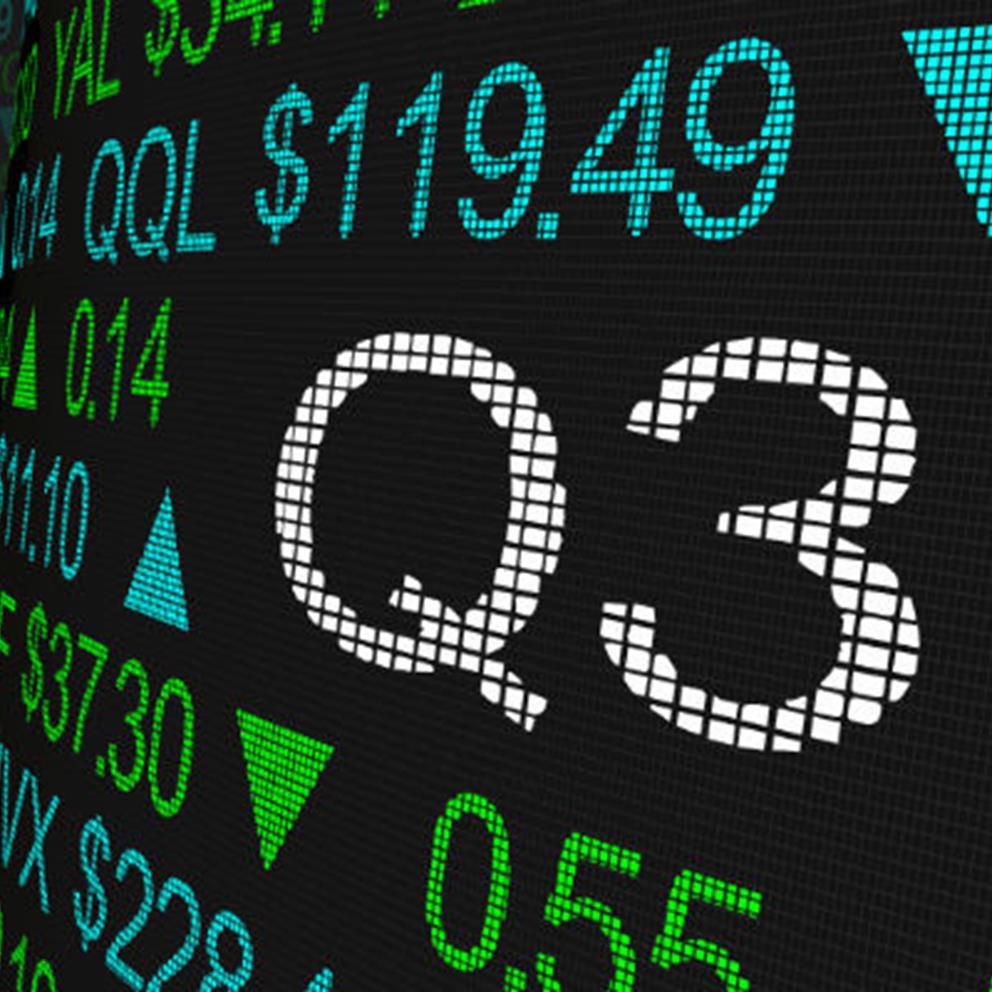 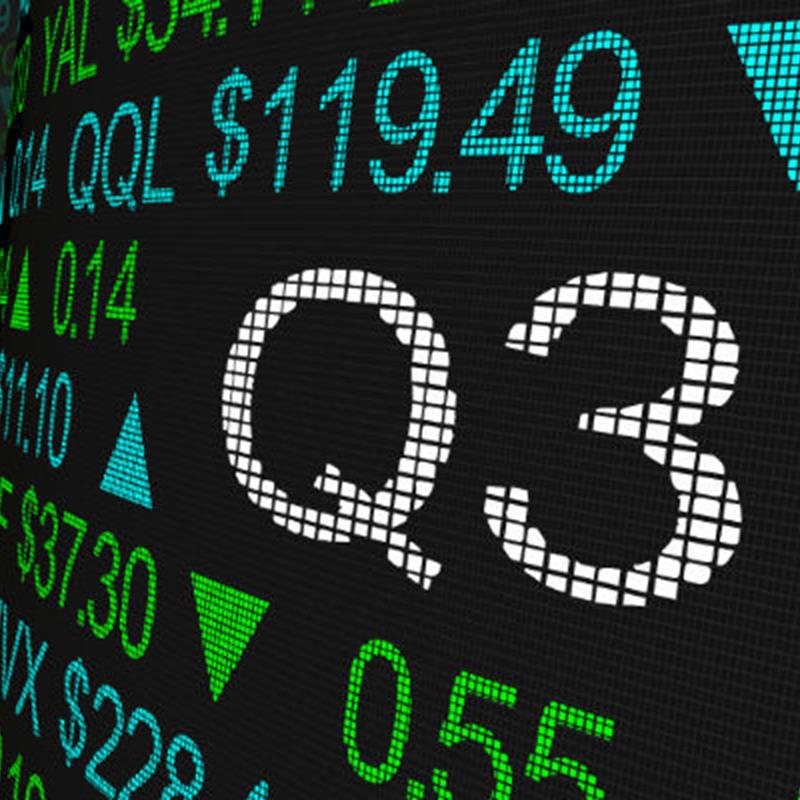 Jo-Anne Jehan from our Advisory Investment team in Guernsey writes this week’s update.

Q3 earnings season is underway in the US and the S&P 500 climbed to an all-time high last week amid upbeat third quarter earnings, fully recouping losses made over the past two months. The Nasdaq was boosted by Tesla, whose shares rose after they achieved their best quarter on record, reporting $1.62bn in net income – the second time it has surpassed $1bn. It is thought that Elon Musk could become the world’s first trillionaire (Source: The Guardian), largely thanks to the future growth potential of his rocket company, SpaceX. Tesla’s share price rose on the back of the results, despite their supply chain warning. 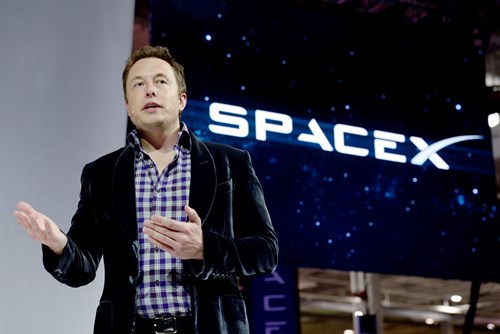 Strong results have also been posted by banking giants JMorgan Chase, Citigroup and Wells Fargo and despite some blips in the tech sector such as IBM who posted weaker-than-expected revenue (Source: CNBC), earnings season has generally been fantastic so far.

PayPal bid $45bn for Pinterest which would make it one of the largest corporate takeover deals this year and the largest in the consumer internet industry over the past decade, eclipsing Microsoft’s $26bn purchase of LinkedIn in 2016.

European equities also rose at the end of last week as strong corporate earnings helped markets shake off a stagflation scare triggered by the energy crisis, supply chain concerns and the prospect of interest rate hikes by central banks – all of which have dominated investors’ thinking over recent weeks, and Bitcoin hit a record high of $66k on Tuesday, surpassing the previous high of $64,899 set in April.

Further encouraging news saw Evergrande make a surprise $83.5 million coupon payment to international bondholders on Thursday, pulling the company back from the brink of default just days before it was due. The Chinese real-estate developer had failed to offload its property services arm, after talks to sell its 5.01% stake in Evergrande Property Services Group to rival Hopson Development Holdings, ended. Whilst this has kept investors at bay from taking legal action against the company, it has been suggested that the payment might only be a temporary measure to buy the company time and avoid lawsuits for now.

Looking ahead to this week, Facebook is due to report financial results today and the company has also revealed that it plans to change its name, with the intention of repositioning the new holding company entity as a “metaverse company”, the definition of which is: a virtual space where people can ‘hang out with friends, work, play, shop, create and more’. There has been much speculation about the new name, which is due to be announced this week. The mainstream apps and services like Facebook, Instagram and WhatsApp are likely to maintain their branding under the new parent structure. This echoes Google’s decision to rename to Alphabet in 2015 and The Guardian newspaper reported that Facebook may be contemplating the rebrand “against the backdrop of its worst PR crisis since the Cambridge Analytica scandal three years ago where former employee, Frances Haugen, leaked tens of thousands of documents and gave damning testimony to US senators this month in which she said Facebook put ‘astronomical profits before people’” – a claim that Mark Zuckerberg vehemently denies. Haugen will give evidence to the UK Parliament’s Joint Committee in London this afternoon, scrutinising the long-awaited Online Safety Bill and giving her experiences and ideas to regulate social media and prioritise child safety. 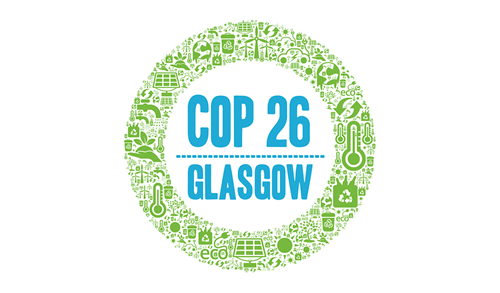 The UK Government will host the 26th UN Climate Change Conference of the Parties (COP26) in Glasgow, starting on Saturday. The event will see representatives from across the globe come together to negotiate the best ways of tackling climate change. Countries will be asked to bring plans to help the world reach net-zero emissions by the middle of this century which ultimately means phasing out fossil fuels such as coal and gas and switching to renewable energy.

On the Ravenscroft Advisory Investment desks, we often have enquiries about investing in renewable energy and ESG-friendly investment opportunities and we have a number of equities and collectives on our recommended list that are devoted to renewable energy and promoting a greener future. We are actively looking at adding more to meet client demand.

The bottom line is, we can all do our bit to help tackle climate change - whether that be making conscious decisions to reduce energy use and bills, leaving the car at home or consuming more locally sourced products. Small lifestyle changes can, collectively, make a big difference.

Weekly update – Is there value in the bond market? 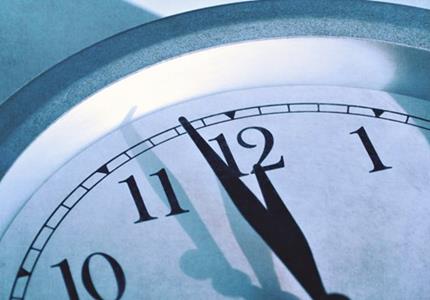 Weekly update - Time in the market beats timing the market