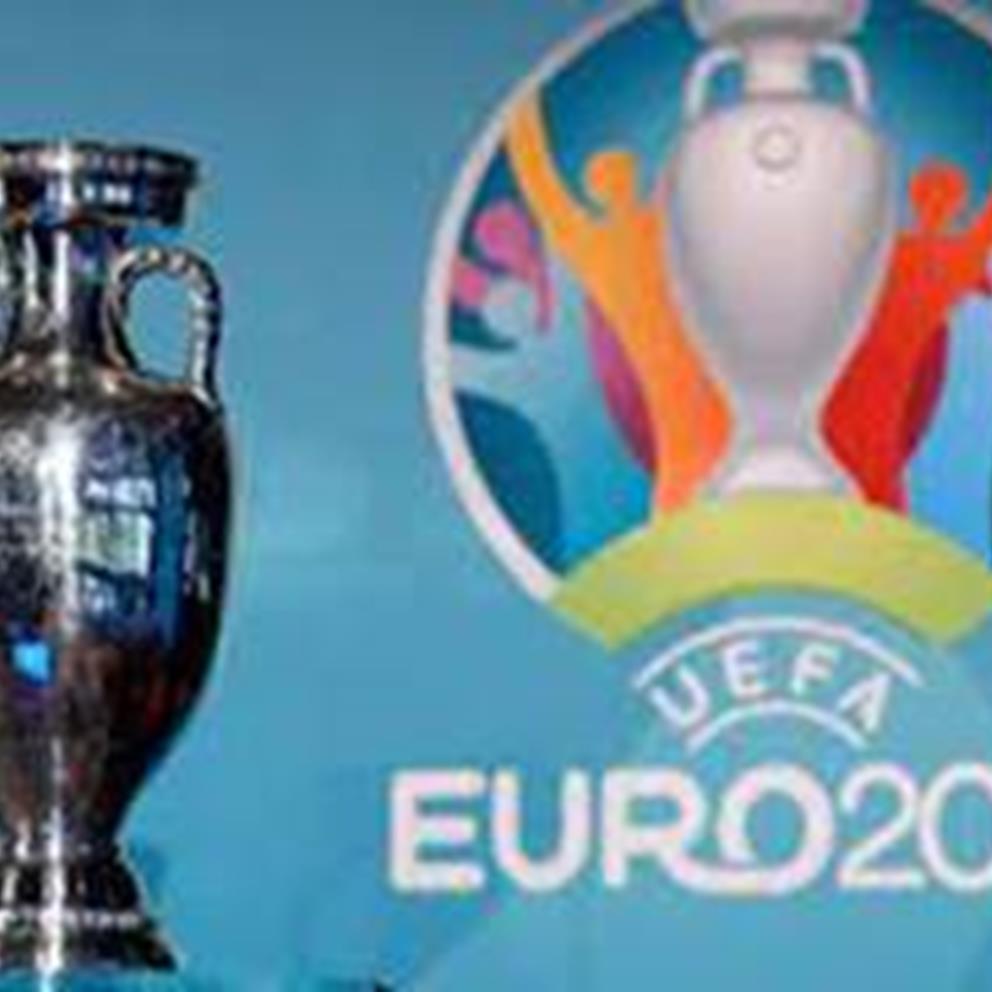 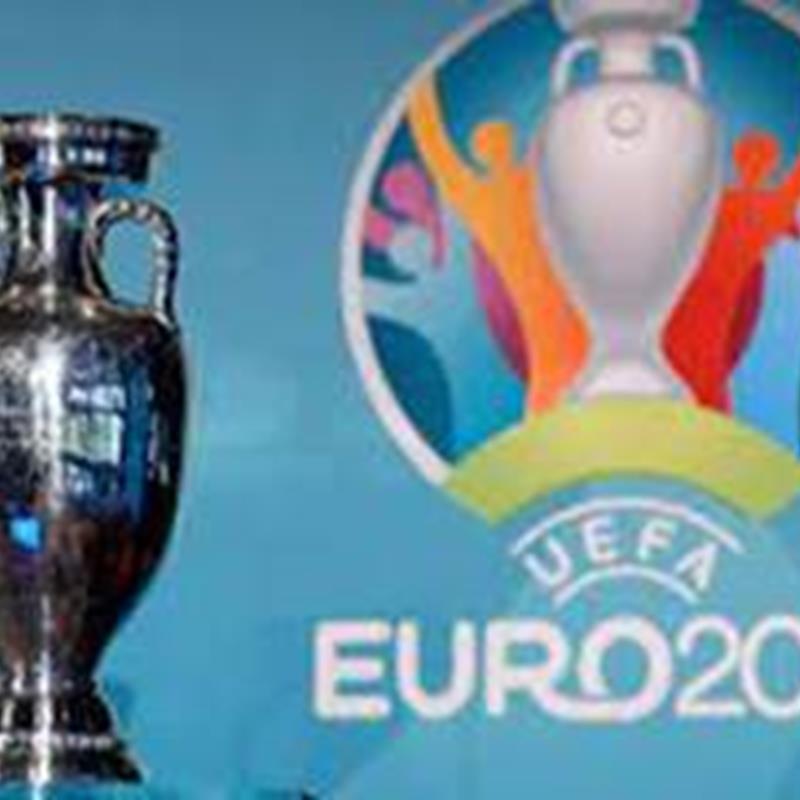 Is gold in win-win territory?

In 2008, UEFA wanted to improve on the quality and scale of the trophy, in order to have a focal point for the EURO – the feeling was that the original trophy was too small and overshadowed by other UEFA competition trophies. Jewellery expert Asprey of London was considered ideal for the job of reincarnating the trophy. There was never any debate about the new silverware's name – Henri Delaunay's eternal legacy would remain intact and the trophy is still based on the original version. Made of sterling silver it stands 60cm tall, 18cm higher than the original, and weighs 8kg, which is 2kg heavier than the first trophy.

Sterling silver is an alloy of silver containing 92.5% by weight of silver and 7.5% by weight of other metals, usually copper. The sterling silver standard has a minimum millesimal fineness of 925. You will never buy Silver of this (low!) quality (used on trophies for its increased durability) from Ravenscroft Precious Metals Limited as the market standard for investment bullion bars and coins is 999 parts per thousand.

I have previously written that I thought that investment portfolios without an exposure to gold were potentially missing a trick … the metal provides a liquid, non-correlated, diversification asset that could improve the risk-adjusted returns of a diversified portfolio (dependant on individual circumstances or where suitable). This can be illustrated by the table below:

Gold is, of course, an asset that costs to hold and has no yield. For this reason, the price tends to rise when the opportunity cost of holding it is low when compared to interest earned in the bank or yields available from bonds. It is no coincidence that the price of gold hit a high (in USD at $2,069 per troy ounce) in August last year in the very same week as the yield of the 10-year US Treasury bond hit a new low of 0.51% pa. The current UST10yr yield is c 1.34% pa and, I would argue, has risen since last August on expectations of inflation and subsequent interest rate rises. This has led to a fall in the gold price, back to its current $1800 level.

What next? Well, the US powers-that-be are keen to stress that the current blip in inflation statistics are just a blip. Gold has held up in price in an environment where no sustained inflation has appeared and, actually, a few economic indicators (new home sales, retail sale, nonfarm payrolls and jobless claims to name but a few) suggest that things are slowing … Such a cooling would, perhaps unsurprisingly, actually be quite good news for gold: it would quieten down any thoughts of interest rate rises (the Fed itself has already noted in its most recent minutes https://www.federalreserve.gov/monetarypolicy/files/fomcminutes20210616.pdf that it doesn’t expect to) and would also leave the quantitative easing taps open.

Let’s say the Fed has got it wrong and inflation really does take hold. Well, gold has tended to perform well in periods of inflation too. The chart below shows a reasonably strong correlation between gold and US CPI. 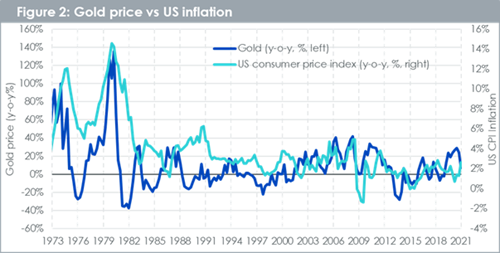 Source: WisdomTree, Bloomberg. Data as of 31/03/2021. Gold price is based Bloomberg spot prices; US CPI inflation. March 1973 to March 2021. Using Quarterly frequency of the data.

As usual, there are a thousand other potential scenarios and investment caveats that could unfold and should be made
For now, enjoy your week … and, don’t worry too much about that game of football.
Have a great week.

Best wishes,
From all of us at Ravenscroft 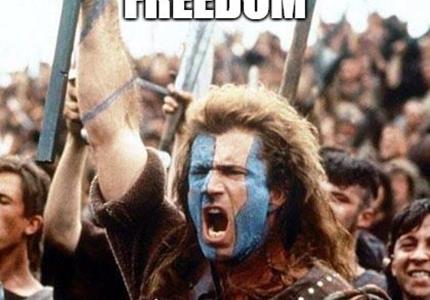 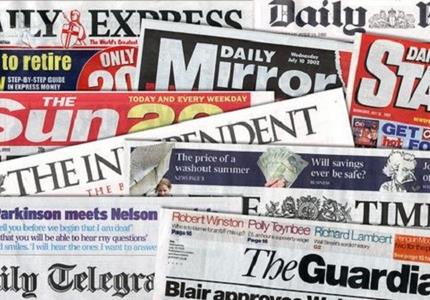