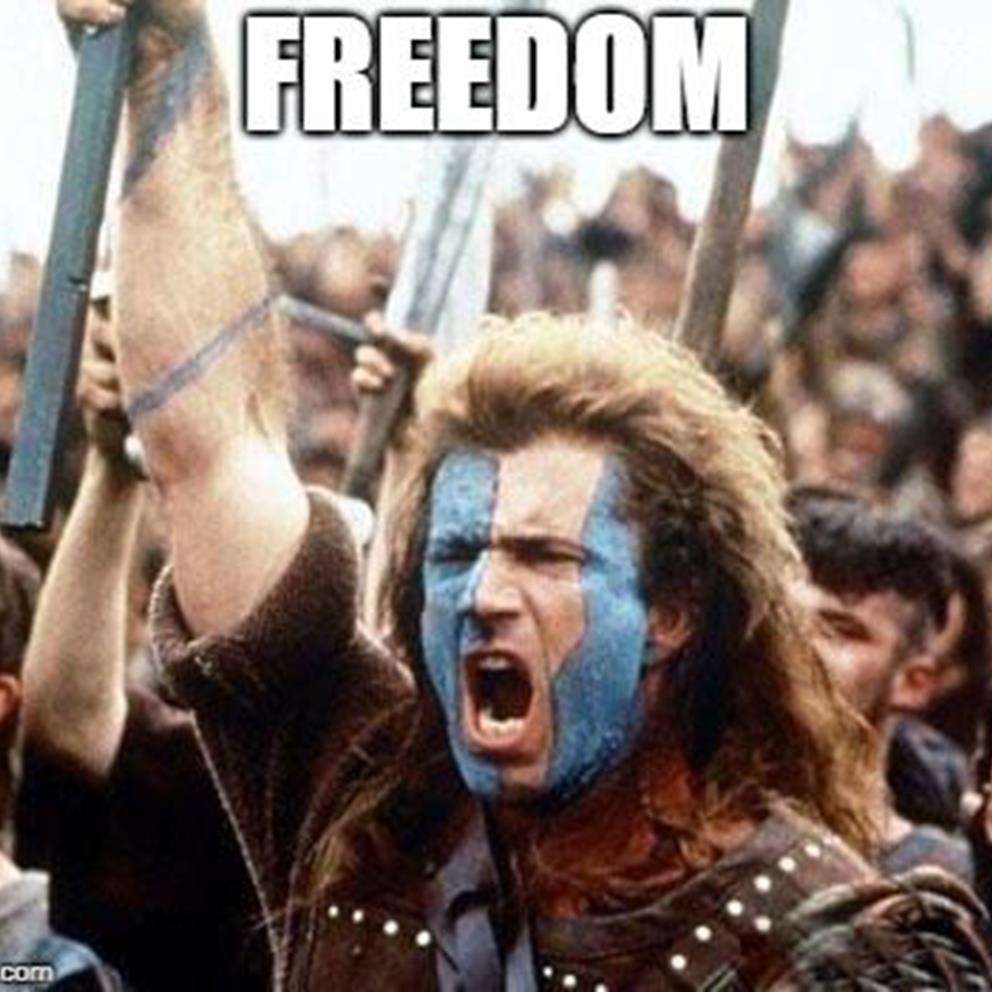 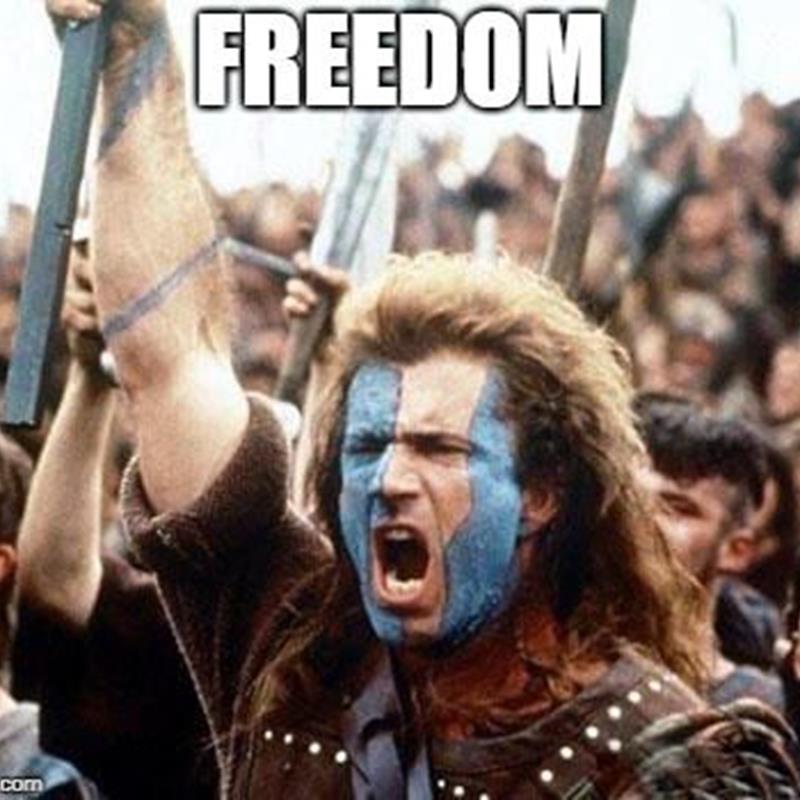 At the beginning of the week, market chatter was of a correction on the back of rising Covid-19 cases weakening economic activity. In recent weeks, investment markets have also worried about economic activity being too strong and causing inflation. This highlights the nature of investment markets; they like to worry, and their focus is prone to significant change over short periods of time.

As the week progressed, and the sun shone down on us, nerves abated, investment markets recovered and in truth, in financial terms, the week was a bit dull. Some of the opening and closing levels for the week were as follows: - 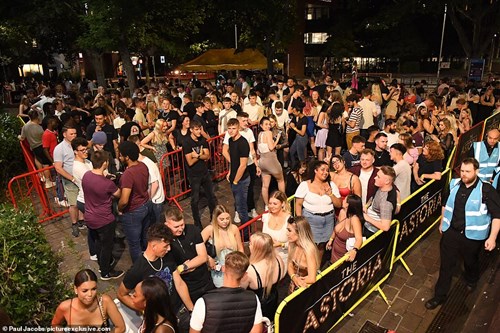 19th July saw the arrival of Freedom Day in the UK. The much-awaited lifting of Covid-19 lockdown restrictions was greeted enthusiastically by many, but has also been widely criticised by numerous leading scientists who fear that the Covid genie is coming out of the bottle and the UK approach represents a high-risk gamble with the health of the populace. As the clock struck midnight and Freedom Day began, clubbers were dancing and later in the day, in a sign of some sense of normalcy returning to the UK, the Yeoman Guards were conducting tours of the Tower of London after a 16-month hiatus. 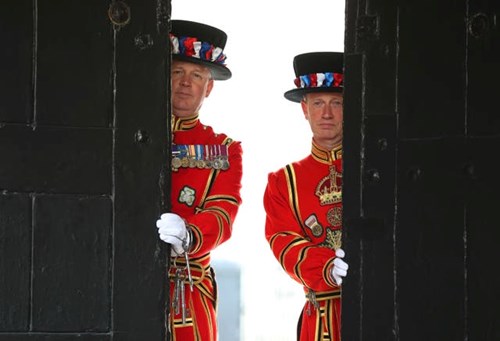 However, not everyone was celebrating as Boris Johnson became a victim of the Pingdemic and was forced to isolate after getting the dreaded ping advising that he had been in direct contact with someone who had Covid. In a moment of schadenfreude, I could not suppress a smile at the thought that the health minister was behind the prime minister’s lack of freedom.

On a serious note, the number of pings generated in the UK exceeded 600,000 during the week (approx. 1% of UK population) and is causing havoc across a range of businesses (including the NHS) as they try to cover for staff who are being forced to isolate.

It seems clear that for many months to come news flow will continue to feature Covid-related stories which will prompt occasional bouts of volatility. During those moments I recommend you do what the Ravenscroft discretionary investment management team does… take a step back, filter out the short-term ‘noise’ and focus on the long-term picture. This involves asking yourself the same questions that you should be asking yourself every day and would include the likes of: -

Be assured whatever curve balls are served at us we will remain calm and stick to our proven investment process. We call it ‘sticking to our knitting’. The summer lull is now upon us, the schools are on holiday and people are focusing upon their summer holiday plans. The vacation or staycation debate is in full swing but whatever our plans, none of us will be travelling quite as far as Jeff Bezos! 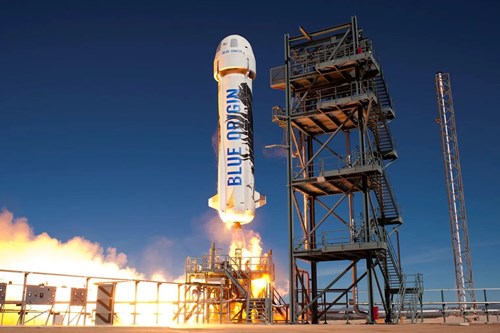 Last week saw 'Mr Amazon' follow in Richard Branson’s footsteps and on the 52nd anniversary of the Apollo 11 moon landing, he became the second billionaire to fund a personal flight in space.

May the week ahead be kind to you and your investments. 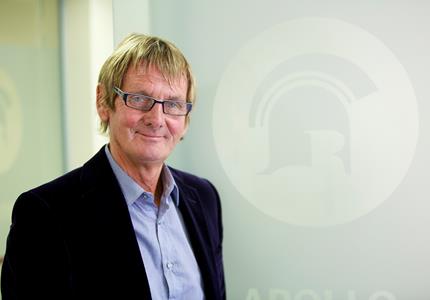 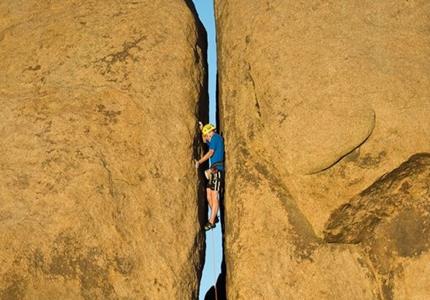 Weekly update - The Bank of England : Between a rock and a hard place! 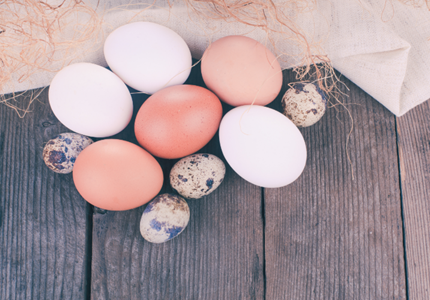