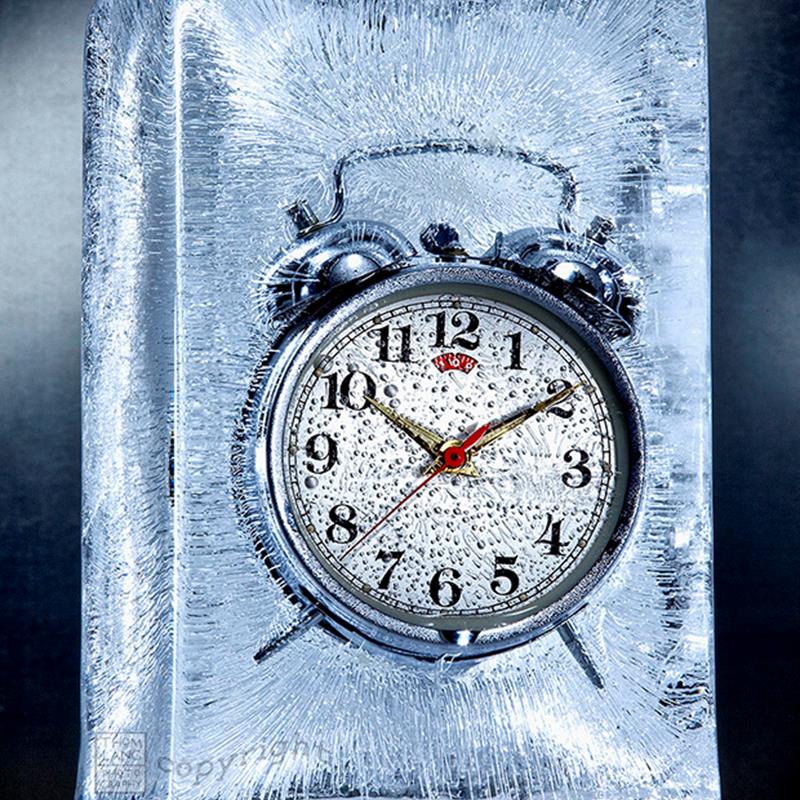 One working week into 2021 and the world continues to be gripped by the pandemic. As a more virulent strain of the virus spreads among the world’s population, you’d be forgiven for thinking the clocks had stopped and we were still in 2020. The UK continues to fight the new strain of virus as it sweeps across the country and Boris Johnson plunged the population back into national lockdown. The government has expedited the roll out of the vaccine, drafting in the military in order to deliver results. The Brigadier, Phil Prosser, gave us some relief that the task at hand was being dealt with effectively and in an organised manner, as he likened vaccine delivery to setting up a national supermarket chain within a month.

The UK also faces its own problems as companies continue to wade through the initial effects of Brexit, with fishing quotas lowered, the halt of delivery by some outfits to the EU and others spending huge amounts on legal work to re-write procedures on delivery of goods from the EU. Among other recalibrations of policy, Rishi Sunak is expected to shelve plans for tax rises in the March budget, as Sir Keir Starmer puts pressure on the incumbent government to scrap the 5% council tax increase. 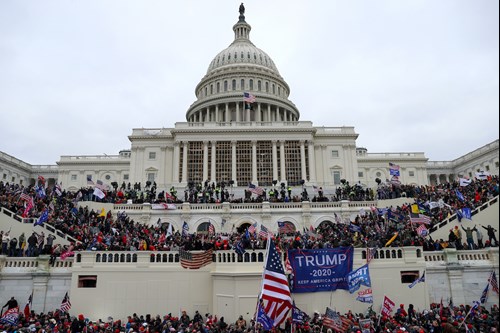 Across the pond, there was socio-political turmoil as Donald Trump stirred angst amongst hard-line Republicans, ending in protesters storming Capitol Hill ahead of the ratification of Joe Biden as President with the chaos leading to the deaths of four people; a difficult day indeed for democracy. Trump has been silenced by just about all forms of social media as others continue to drop ties to the Trump brand, including the PGA Tour moving the 2022 Players Championship from Trump Bedminster and Nicola Sturgeon making it known that he is not welcome at Trump Turnberry. Once again the Democrats are talking impeachment, as Nancy Pelosi, Speaker of The House, threatened action if Trump were not to resign immediately. Strategists predict that greater levels of stimulus will follow from this new administration in order to keep the big green machine turning.

In spite of a difficult political backdrop, markets continued to extend their gains as the NASDAQ index pushed through 13,000 pts, led by gains in Tesla. Elon Musk overtook Jeff Bezos to become the newly-minted richest man on planet earth, as the market cap of Tesla pushed through $800 billion. The technology market continues to be buoyant as capital floods in from professional and retail investors alike. Among those technology enabled stocks experiencing gains, the trend towards investors looking for alternatives looks strong as Bitcoin surged past $40,000 a coin last week, although now cooling somewhat to $35,000. 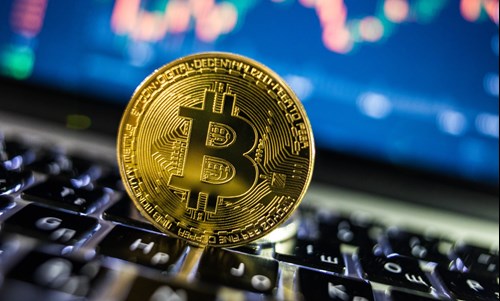 The domestic market remains strong as both the FTSE-100 & FTSE-250 continue to extend gains. Lockdown trends continue to emerge, as The Times notes a ‘baby boom’ in animal ownership that has led to Pets at Home (PETS) announcing its third profit upgrade in five months. Not unsurprising given the majority of the UK workforce remains working remotely from home. 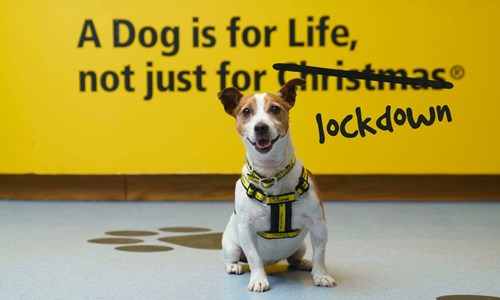 Home sales in ‘out of town’ developments is also on the rise as city dwellers look for more space. As a result Barratt Developments is due to resume dividend payments after strong sales of new homes in the past six months. Among these trends, there is a rise in SPACs (Special-Purpose Acquisition Company) or ‘blank-cheque’ vehicles, set to take advantage of perceived undervalued companies in the UK market, and UK plc more generally. The fund manager, Gervais Williams, looks particularly adept at spotting value in the UK market as Miton UK Microcap (MINI) tops 83p having fallen to 27p in late March 2020. 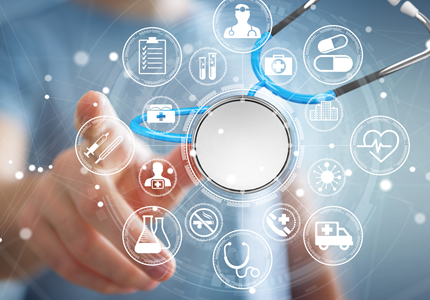 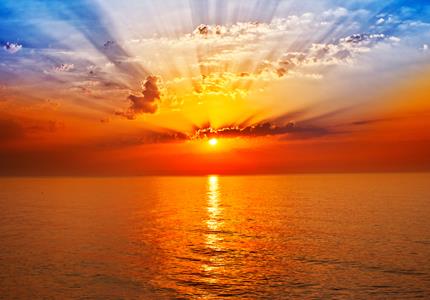