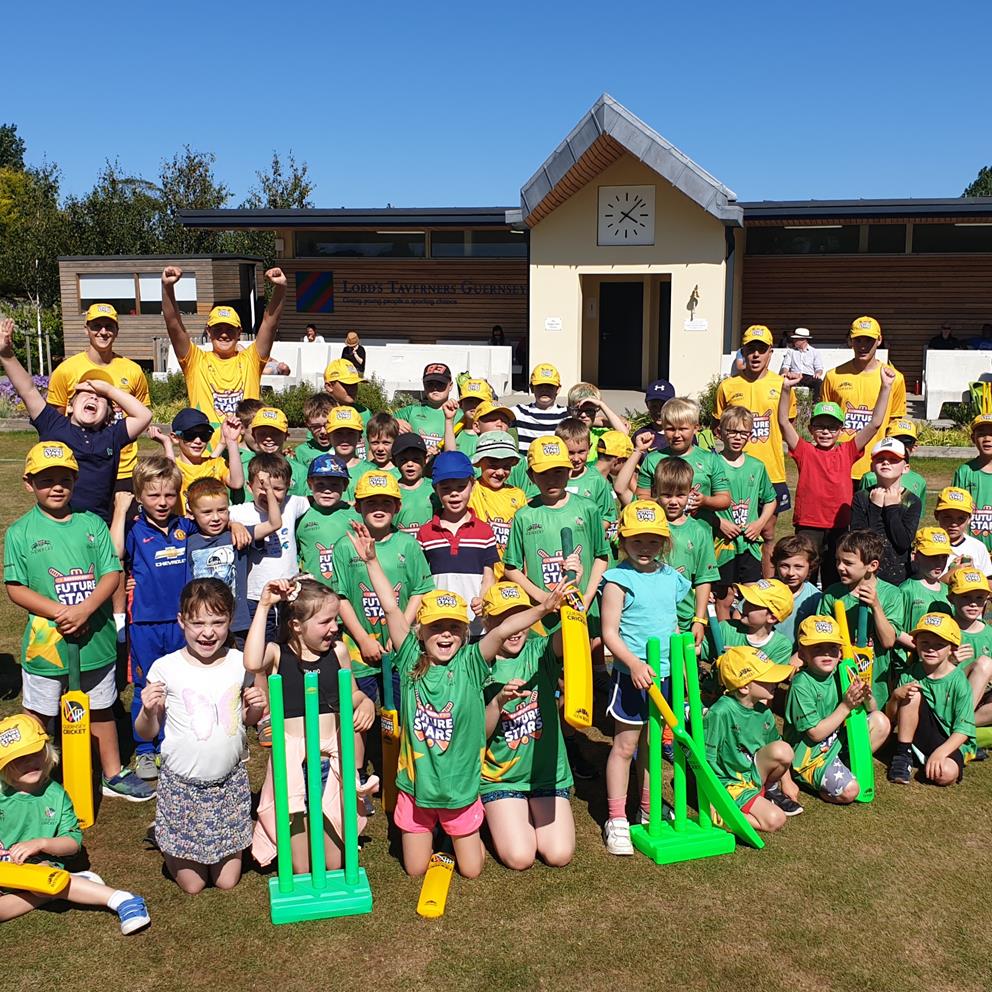 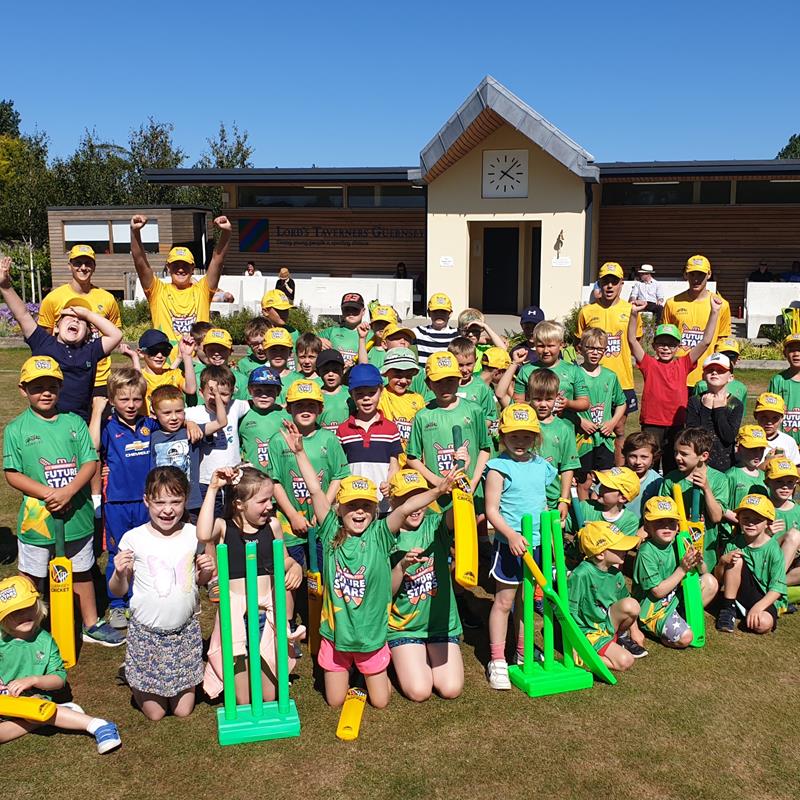 Ravenscroft Future Stars to continue for another two years

An initiative to encourage more youngsters to continue playing cricket has secured funding for another two years.

In 2018, Ravenscroft and Guernsey Cricket partnered to launch the Ravenscroft Future Stars programme, which introduces the skills of cricket to girls and boys, aged from five to eight, through various fun-based drills. The sponsorship was extended for 2019 and 2020 and now based on the success, Ravenscroft has agreed to continuing its support for a further two years.

‘Ravenscroft Future Stars enables us to encourage youngsters, many of whom have never picked up a cricket bat, to get involved in the sport and develop a passion for it which will hopefully stay with them for a lifetime. The aim was to develop the basics of catching, throwing and batting so that youngsters could continue progressing through the top years of primary school, into secondary school and beyond,’ said Guernsey Cricket development manager Ben Ferbrache.

‘Some of the youngsters who started with us back in 2018 have continued playing and it should only be a few more years before we see a Ravenscroft Future Star play for the Guernsey 1st XI. That will be a great day for us and Ravenscroft whose support has been invaluable.’ 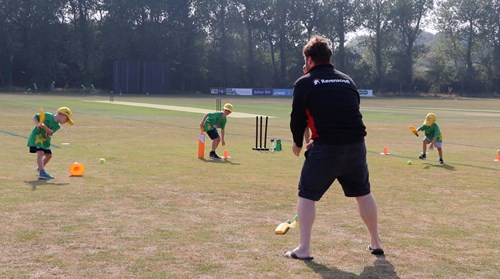 Ravenscroft’s support allows Guernsey Cricket to give participants Ravenscroft Future Stars merchandise and this year Newbery Cricket has created a new design for the kit.

‘The numbers speak for themselves and the enthusiasm the team at Guernsey Cricket has for cricket development and Ravenscroft Future Stars is obvious when you see the sessions in action. We hope to see record numbers sign up again this year and for some of the original stars to be playing in the junior island sides,’ said Robin Newbould, director of Ravenscroft.

‘We have been so impressed with the success of the programme that we are now in talks with Isle of Man Cricket to support a similar initiative over there following the opening of a Ravenscroft office in the island late last year.’

Dates for this summer’s Ravenscroft Future Stars have not yet been decided. More information will be posted on www.guernseycricket.com/ravenscroft-future-stars once a date has been agreed.