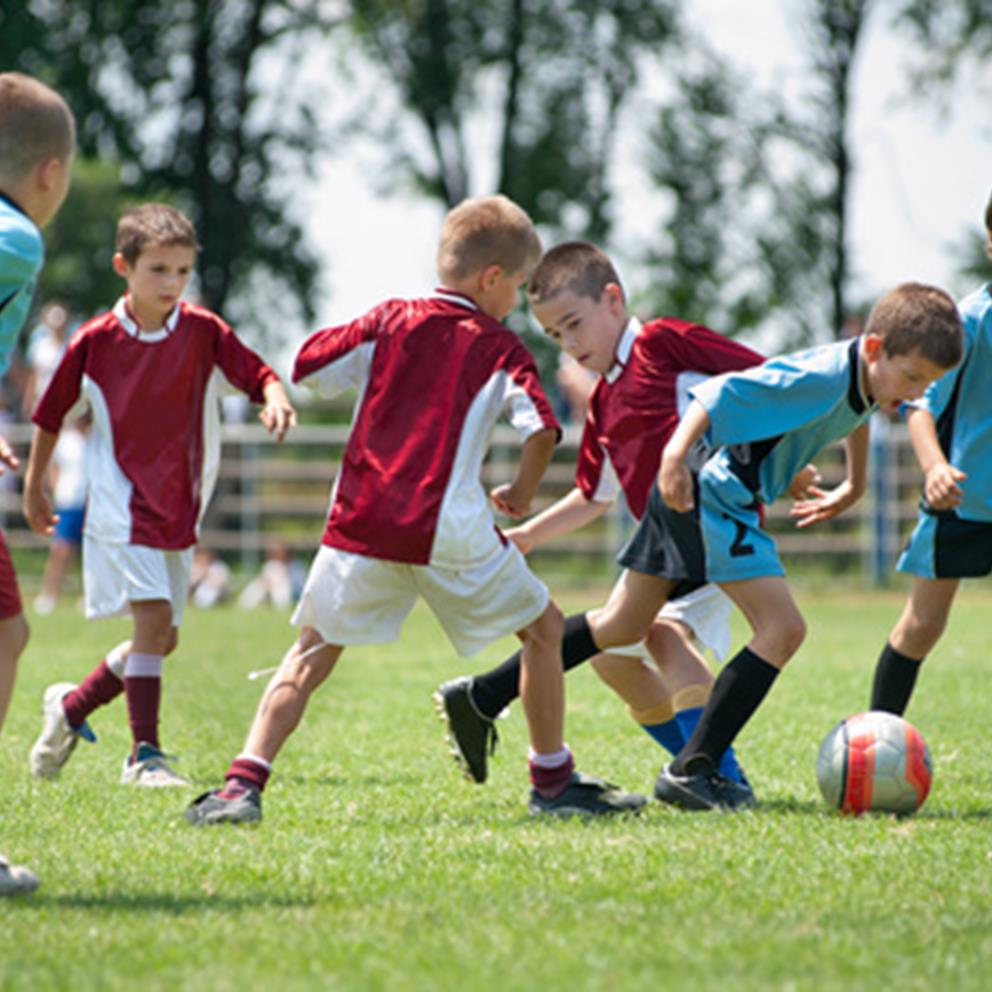 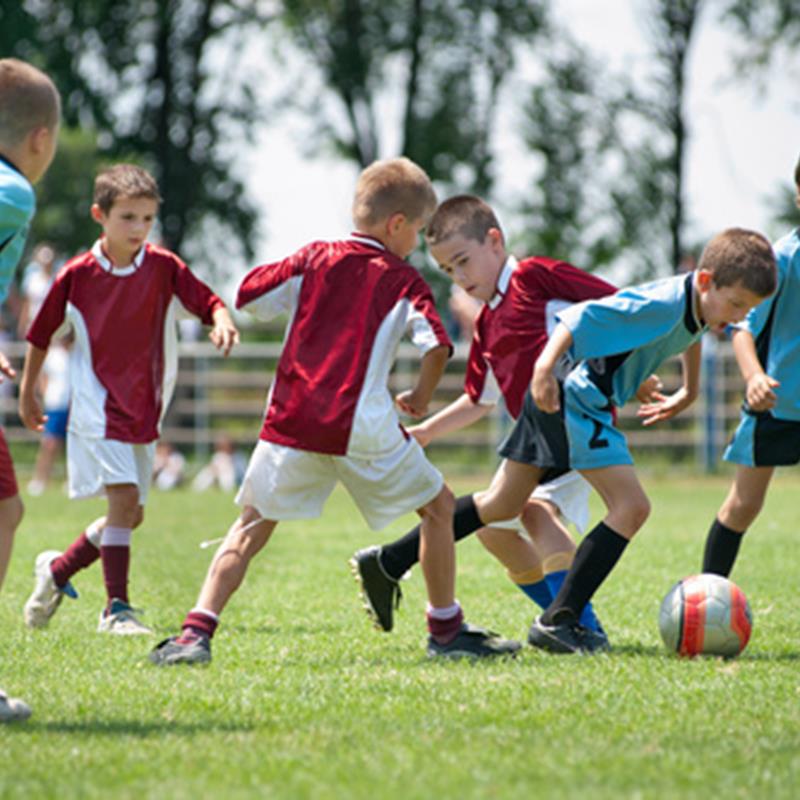 THE minis football festivals, which bring youngsters from all the clubs together weekly, will now use the KGV more than ever this winter after Ravenscroft expanded its support of junior football.

Last year, Ravenscroft agreed to renew its support of Football for Everyone for a further three years based on the success of the initiative, which was a partnership between senior representatives from football and the investment services company to enable and encourage participation of both boys and girls of all abilities. Now Ravenscroft has increased its financial support so that more minis festivals than ever can be held at KGV.

‘Minis football in Guernsey is incredibly popular and between them the clubs have hundreds of young players from four to 12 training every week. Throughout the season, festivals are organised individually for years 2, 3, 4 and 5 so that each year group can take part once a month from October through to April. The children clearly enjoy the chance of showing off their skills but we have always been at the mercy of the weather because the venue alternated around the clubs,’ said Guernsey Football League Management director Matt Lihou.

‘Now, with help from Ravenscroft, we can hold more minis festivals throughout the winter at KGV which will mean the youngsters are guaranteed a friendly and fun tournament every month throughout the season. That will be invaluable experience before they start playing competitive football in year 6 and then progress through to the Ravenscroft Youth Leagues. It’s absolutely brilliant and the support of Ravenscroft is hugely important for the future of football.’

Football for Everyone was designed to deliver three objectives – attract more girls to the Player Development Centre, reduce the number of boys leaving the sport during their teenage years and increase the number of players who could give something back off the field. Since it was launched in 2016, the number of girls who are committed members of the Girls Player Development Centre has more than doubled, the Ravenscroft Youth Leagues has four age groups from under 13 through to under 18 and more than 150 young people have completed the Junior Football Leaders programme with many giving back to the sport by coaching younger age groups.

Mark Bousfield, group managing director of Ravenscroft, said the results showed the many benefits of a focused public private partnership.

‘It’s a long-term plan and investment but we are definitely seeing huge success. Young ladies like Maya Le Tissier and Chloe Ingrouille are inspiring girls to get involved, there are plenty of boys also playing, which ensures there is a wealth of talent to choose from at island level, and youngsters are giving back to their clubs, which benefits the island as a whole,’ he said.

‘I’ve personally seen through my own sons how much fun the minis festivals are and so we hope that by having KGV, they continue to grow in popularity.’

The first minis tournaments are due to take place in October.

• Ravenscroft has also agreed to be the main sponsor of the Rangers year 6 team entering this season’s Corbet Shield, the year 7 Corbet Cup and the under 13 team.

‘Rangers has players from all walks of life and ability and Ravenscroft’s sponsorship allows us to include everyone, which we think is very important,’ said club spokesman Jon Taylor.

Ravenscroft takes on significant sponsorship as it rebrands UK business

Ravenscroft is to become the principal partner of Premier League rugby club Bristol Bears as the group brings its UK businesses under the same brand.

The Channel Islands Property Fund has made its second acquisition in two months with the purchase of 18 – 22 Grenville Street in Jersey.

THE minis football festivals, which bring youngsters from all the clubs together weekly, will now use the KGV more than ever this winter.