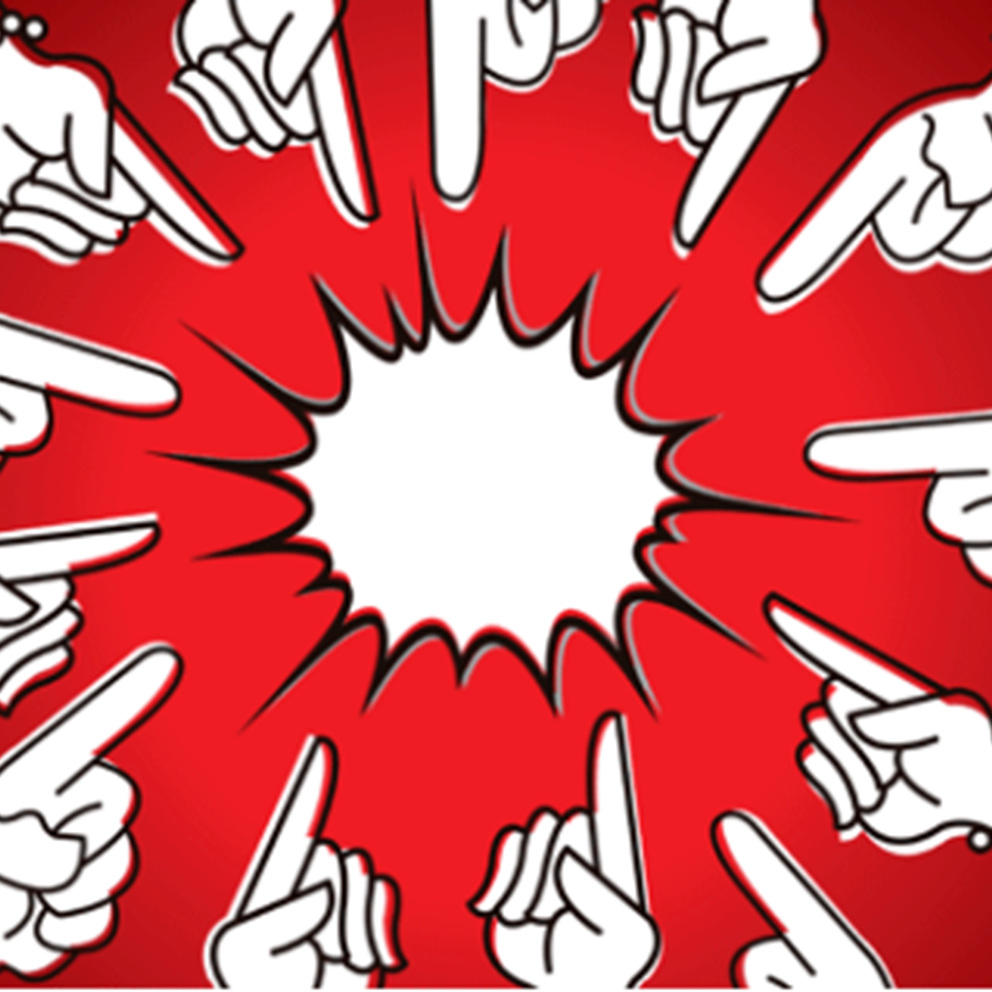 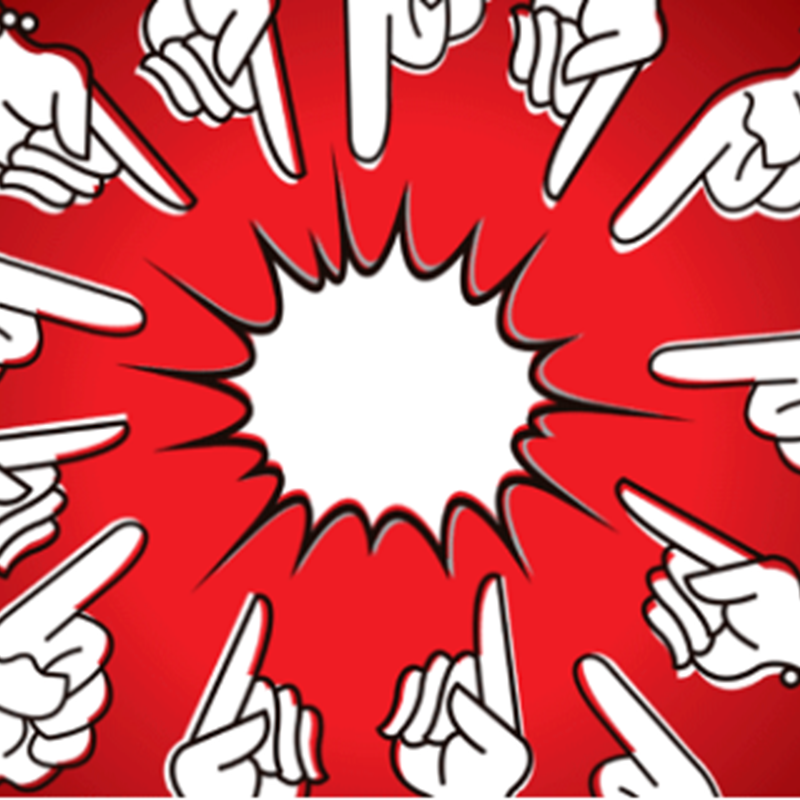 As our Indian summer begins to draw to a close and the leaves take on their autumnal colours, the headlines are once again dominated by the news that Covid-19 cases seem to be on the rise in many countries. In particular talk of a “second wave” in Europe and further restrictions on social gatherings seems to be calling into question the pace of re-opening of economies over the summer. With rising virus cases in Spain, France and now the UK, public frustration over the perceived lack of transparency about the handling of the epidemic is leading to a ratcheting up of the blame game.

This has perhaps been more pronounced in the UK where the government’s struggling test and trace system and the devolved system of government has led to a growing sense of frustration. As we head into the week, we are likely to see an announcement from Prime Minister Boris Johnson regarding further social restrictions. Although Boris may well stop short of implementing a second nationwide lockdown or so called “circuit-break”, there is a growing sense that tougher restrictions are on their way. The already “battered” hospitality and leisure sectors may well face the brunt of this pain in the weeks to come.

It is not just politicians in Europe that are facing a blame game. In the US, Democrats and Republicans remain sharply divided and at loggerheads over how much to spend in a new aid package to help the US economy. Congress is now expected to depart Washington with no agreement in place ahead of the US elections in November. Attention in financial markets last week was firmly focused on the Central Banks where, in contrast to our politicians, there is no blame game.

As expected US Federal Reserve kept interest rates on hold and reaffirmed that rates would not go up until inflation rises above 2% and stays there for some time. Indeed, the Federal Reserve does not expect to see this before 2023. The bank also raised its GDP forecasts for this year from a contraction of 6.5% to minus 3.7%. Federal Reserve chairman Jerome Powell also outlined that more support for US households and companies would probably be necessary to help the economy recover from the pandemic’s effects. In Japan, interest rates were also kept on hold and whilst policy members sounded a more upbeat tone on the Japanese economy, they signalled that they also stand ready to introduce further monetary easing if required. Meanwhile the Old Lady of Threadneedle Street, better known as the Bank of England, completed the hat-trick with no change to interest rates.

However, it was perhaps the minutes from the Bank of England meeting which drew the most interest, with the bank painting perhaps the gloomiest economic picture out of the three. Blaming uncertainty over trade negotiations between the UK and the European Union and continued Covid-19 induced weakness, the bank believes that the outlook has worsened considerably with a knock-on effect for growth. The Bank of England also detailed that it had begun “structural engagement” with regulators on how it could potentially cut interest rates to below zero. Although so called negative interest rates may be some way off, the news that the bank is seriously looking at overcoming the practical obstacles was enough to put sterling into a further downward trajectory.

Weekly update - Peeking over the horizon

Weekly update: Healthcare and technology – global trends, now and for the future

This week’s update comes from Georgie Fletcher who is in our discretionary investment management team in Guernsey.

Change is coming; it’s everywhere you look. From socio-politics and economic theory to globalisation and the very way we go about our everyday life.