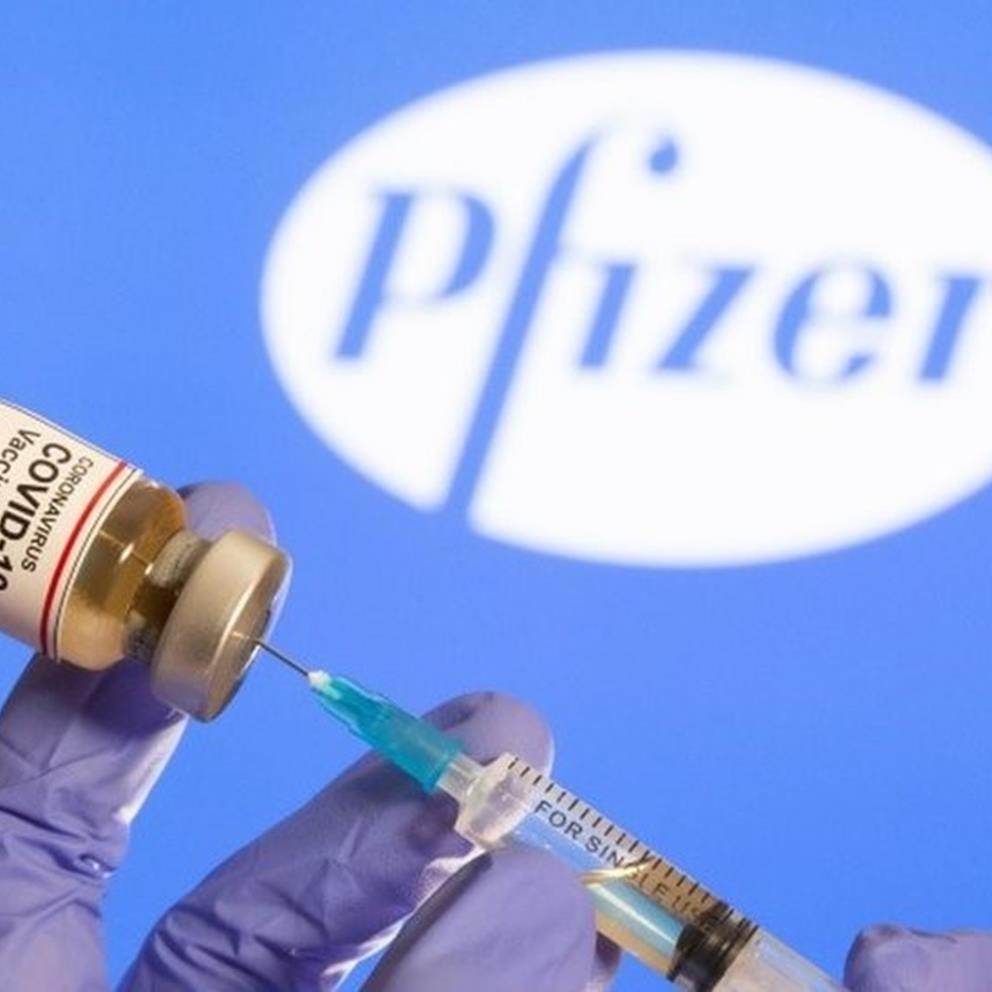 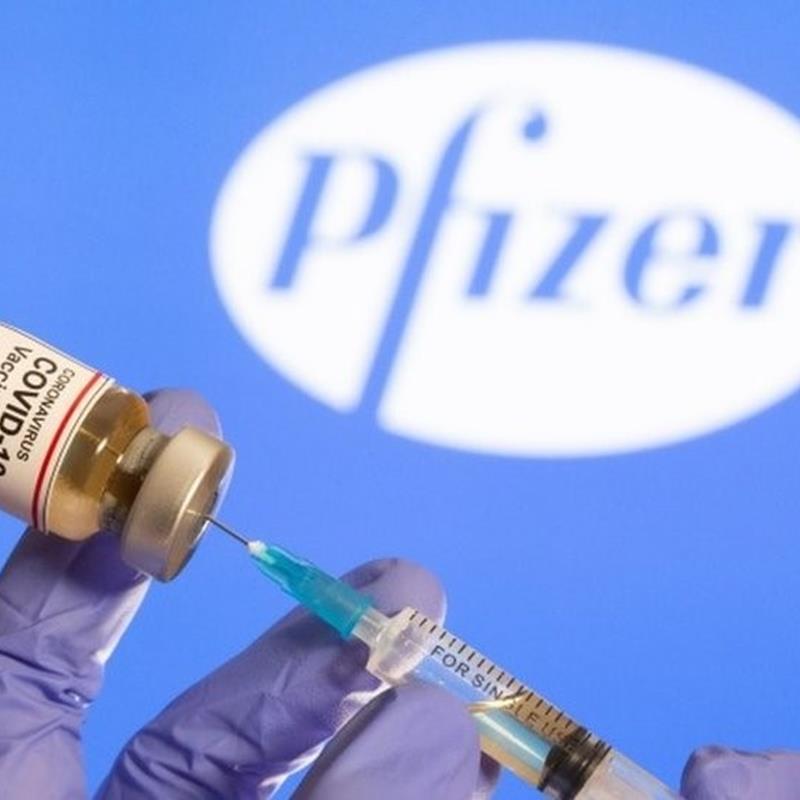 Today’s update comes from Ross Garrard from our advisory investment team in Jersey.

What a week! Where do we start? How about the morning of Monday 9 November, a seemingly normal and relatively quiet trading day with stock markets basking in the news that there was finally (just about!) a result in the US presidential election with a perfect antidote to Donald Trump’s childish histrionics being delivered in the form of Democrat nominee Joe Biden. His right hand lady, Kamala Harris, is notably only the fifth senior ranking female US politician in history and the first vice-president of mixed race, another cause for celebration.

As a result, a feel good factor was already present when at 11:45am the stock markets’ biggest Covid-19 casualties, including Carnival, IAG and Rolls Royce, were suddenly administered a potentially life-saving shot in the arm in the form of Pfizer and BioNTech’s Covid-19 vaccine, which, in phase III trials demonstrated a better than expected 90% efficacy.

In the words of Pfizer’s CEO Dr Albert Bourla, it was “a great day for science and humanity”. It was also a great day for Dr Bourla’s personal finances as he sold 62% of his Pfizer shareholding, up 10% on the day, realising a cool $5.6m. Whichever president is in charge of the United States we can be assured that capitalism is alive and well. 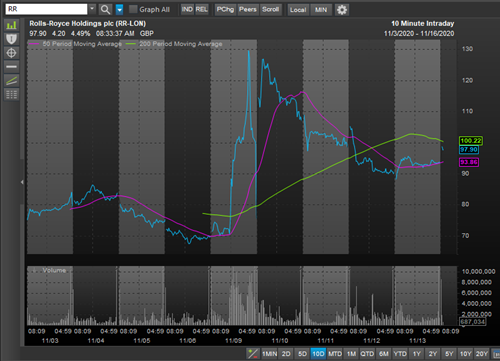 
The announcement was also great news for share trading houses, many of whom enjoyed their busiest day ever, although some customers were unable to login and trade and promptly took to Twitter en masse in disgust, highlighting one of the many benefits of using a full service stockbroker!

Ravenscroft was pleased that IG Group, one of our recommended list constituents, appeared to have no such issues in handling a fivefold jump in trading from under 2,000 trades a minute to over 10,000 (source IG Group – Sunday Times 15th November). “Rotation, rotation” was the order of the day and the euphoria continued for most of the week with the much maligned FTSE-100 being one of the best performing major markets rising 7% whilst the US S&P 500 surprisingly fell 0.6% as investors sold out of top performing, but increasingly expensive, technology stocks. According to analysis by JP Morgan, last week witnessed one of the biggest “factor upheavals” in history, with value shares recording the biggest ever one day relative rises against momentum shares.

It is worth recapping here that “value” stocks have struggled since the Great Financial Crisis of 2008. It is no surprise then to see the likelihood of negative rates subside, which is good news for bombed out financial equities. In this environment, perhaps the risks to inflation are to the upside. Recent spikes in 10 year gilt and treasury yields to well above their 200 day moving averages would suggest as much.

As the world emerges from second wave lockdowns, it will be vital for all businesses to try and grow revenues, and many will have to spend more to do so. This, combined with trillions of dollars of fiscal and monetary stimulus and the release of pent up consumer demand and lockdown boosted savings, could well result in a “growth bomb” according to a number of financial commentators. In such an environment, the highest earnings growth may no longer come from the big technology plays and stay at home beneficiary businesses but from those cyclical businesses whose earnings may recover strongly. It is typical for the industries most exposed to the economic cycle to lead in the subsequent market recovery, so perhaps the UK’s cyclically exposed FTSE-100 with heavyweight construction, financials, industrials, miners and oil and gas stocks may finally begin to outperform.