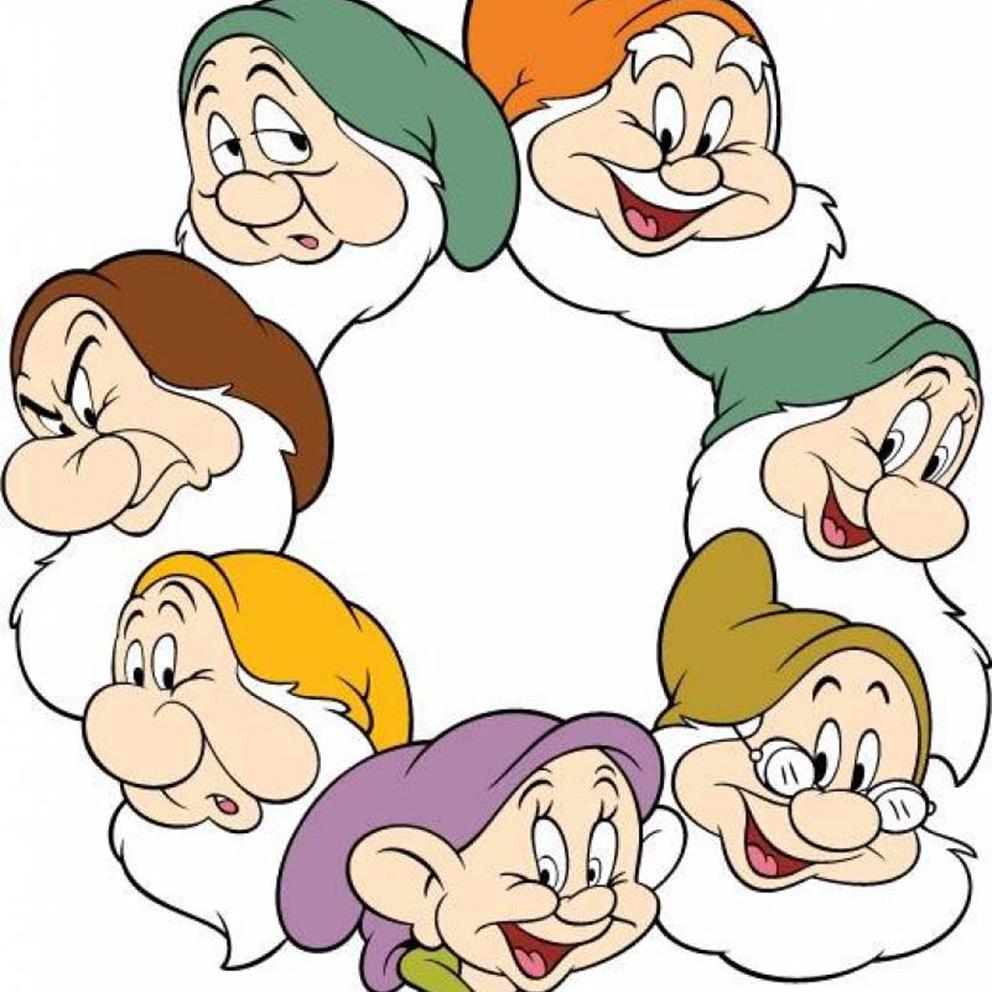 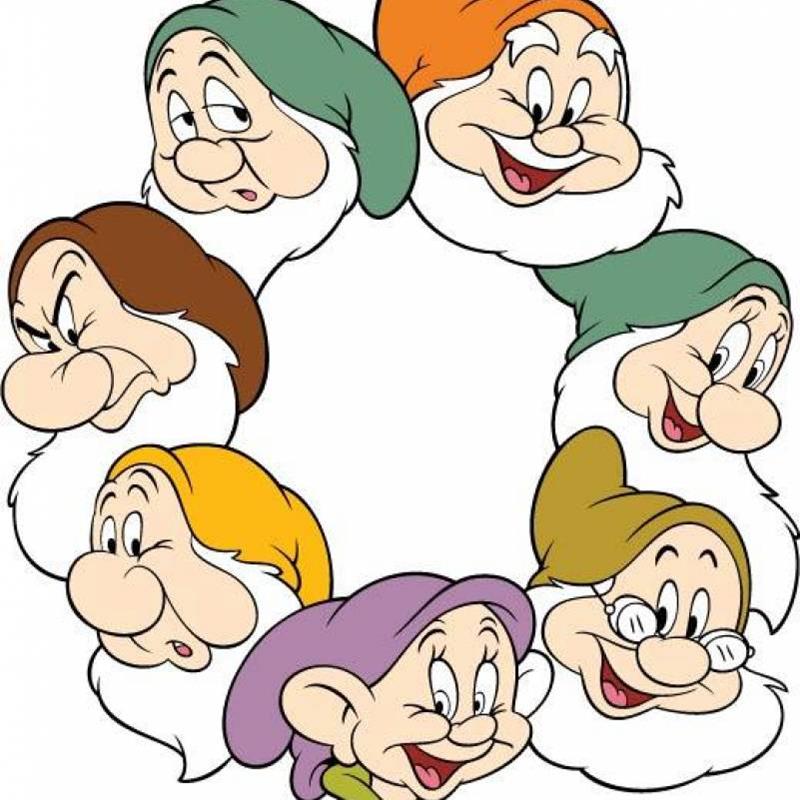 Investment update - Hi ho, hi ho, it's off to work we go

In our More of the same please update last week, we explored the approach the Global Blue Chip team takes when valuing companies. This normally encompasses estimating the total cash flows we expect a business to generate over the rest of its life, discounted to present value. Looking at our collection of companies through this lens, in the overwhelming majority of cases, we do not expect the portfolio’s ability to generate cash to change materially from the trajectory that existed prior to COVID-19.

Whilst that is clearly pleasing, the extent of the impact will not be uniform and will be reliant on how quickly these businesses are able to resume “normal” operations (if at all). 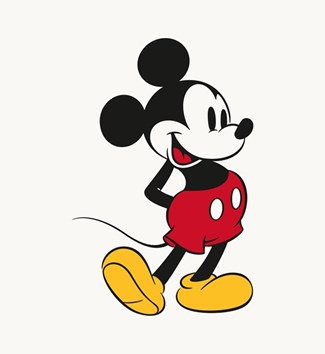 Walt Disney is the portfolio holding whose operations have been the most affected during this pandemic. In March, following the earlier closure of its operations in Shanghai and Hong Kong, the company made the decisions to shut all its parks and resorts globally, live sports grounded to a halt (and with it the advertising revenues from ESPN) and production came to a standstill at its film studios – a perfect storm.

Last month, Disney provided an update on its results for the three-month period to the end of March. Whilst revenues had grown, this was largely attributable to the acquisition of 21st Century Fox (which was not included in Disney’s results until 20th March 2019) and the roll out of its direct-to-consumer platform, Disney+. Despite the uptick in its total revenues, sales from its Parks, Experiences and Products segment (which accounted for over a third of all sales in 2019) fell 10%, operating income was down 37% and total free cash flow1 fell 30% compared to the same period in 2019.

When next quarter’s results are reported, these will encompass a full quarter’s worth of domestic park closures and it is likely the impact on the financials will be worse. In 2019, domestic operations (including Walt Disney World in Florida and Disneyland in California) accounted for over 65% of the revenues from Disney’s Parks, Experiences and Products segment and almost 25% of the group’s overall revenue2. The impact on the top line will be partially offset by the measures Disney has been taking to control its cost base – including the furlough of 100,000 employees globally, which took effect in April3.

However, there is no escaping the fact that a prolonged period of closure (or reduced capacity) at these parks will result in a significant fall in the amount of cash the business is able to generate. The longer the current state of affairs persists, the greater the impact on the value we should assign the business and thus the lower the price we should be willing to pay. Disney needs to reopen its parks and get the flywheel turning again before its business turns into a pumpkin.

We can look to Shanghai, where Disney resumed operations on 11th May, for early clues as to what a post COVID-19 Disney experience might look like. The video here is well worth the watch and depicts Disney’s Andrew Botstein (vice-president of operations) showcasing the changes Disney made to the park ahead of its reopening. Whilst the effort made to ensure social distancing measures are maintained is admirable, I think you have to question how practical enforcing these will be in reality. If Disney was unable to keep a few over-excited journalists at bay, the idea they are somehow going to get 24,000 people (the current capacity limits imposed by the Chinese government) to conform is hard to believe. This raises questions as to whether the measures adopted actually make people feel safer and the impact this could have on customer demand – although if first day sales are anything to go by, this concern could prove unfounded!

Creating further uncertainty was Disney’s ability to raise debt to help it weather the storm at a time where its debt level was already elevated (due to the debt assumed as part of the aforementioned acquisition – the merits of which we discussed in our 2017 Q4 Newsletter). After conducting a liquidity review early into the crisis, we were reassured further by Disney’s ability to issue $6 billion worth of debt during the height of panic in March (and a further $11 billion in May). Management also made the decision to forego the payment of its semi-annual dividend - saving the company an additional $1.6 billion.

The silver lining for Disney has been the phenomenal response (assisted no doubt by global lockdown restrictions) to its direct-to-consumer platform, Disney+. The platform has amassed more than 50 million paying subscribers since it launched in November 2019. To put that accomplishment into context, Netflix took seven years from the launch of its streaming platform to achieve the same subscriber base. Whilst the quality of the content Disney possess is undeniable, it has also been a benefactor of the heavy lifting its competitors have done in changing the preference for how content is consumed as we wrote about in Disney v Netflix: a year on.

What then does all of the above mean for the valuation we assign the business?

The truth is we cannot know, at least with any certainty, how long capacity constraints will remain in place or how strong demand will be once such restrictions are lifted. Under such scenarios (where a wide range of outcomes is possible) we prefer to look at the full spectrum of potential returns. If an idea meets the return requirements even after factoring unfavourable expectations, any upside surprises could result in significantly improved returns.

In Disney’s case, assuming free cash flow remains suppressed for the next three years (before returning to growth in year four onwards) we still anticipate an acceptable (mid-single digit) annualised return over our intended holding period. When the shares were at their lows in March (around $80), we were anticipating a double-digit return under the same, subdued, scenario. This looked attractive to us and we have maintained our maximum weighting to the stock as a result.

During times of heightened uncertainty, it’s easy to find yourself looking at the world with a doomsday mind-set. In the same way that we try to avoid analysing investment opportunities through rose-tinted glasses, we also discourage extreme (and unrealistic) negativity, which would render even the most attractive business un-investable.

Yes the current environment has proved difficult for Disney but the reality is people will travel again, sports will restart (in fact the UFC was the first major US sport to resume following the shutdown – ESPN has exclusive licensing rights)4 and the appeal of Disney’s brands will continue to be as relevant (and lucrative) as they were pre-crisis. Despite the short-term headwinds, when it comes to monetising its cache of content, we still believe Disney to be the fairest of them all.

It is important not to lose sight of that when attempting to value the business. The fact that other investors will, provides the opportunity to acquire an attractive business at a discounted price and is a good example of how our investment process (which focuses on the long-term return potential) seeks to add value for our investors.

Today, Guernsey enters the next phase of its Exit Framework and as a result, Ravenscroft’s Guernsey office will be back to operating at full capacity from Monday. We look forward to welcoming back our remaining work-from-home colleagues and being able to meet more of our clients on a face-to-face basis once again. In Jersey, a couple of staff are now in the office and our UK colleagues continue to work from home. Hopefully it won’t be too long until it is safe for everyone to return to our offices in Jersey, Peterborough and Bishop’s Stortford.

Weekly update - A question of reality