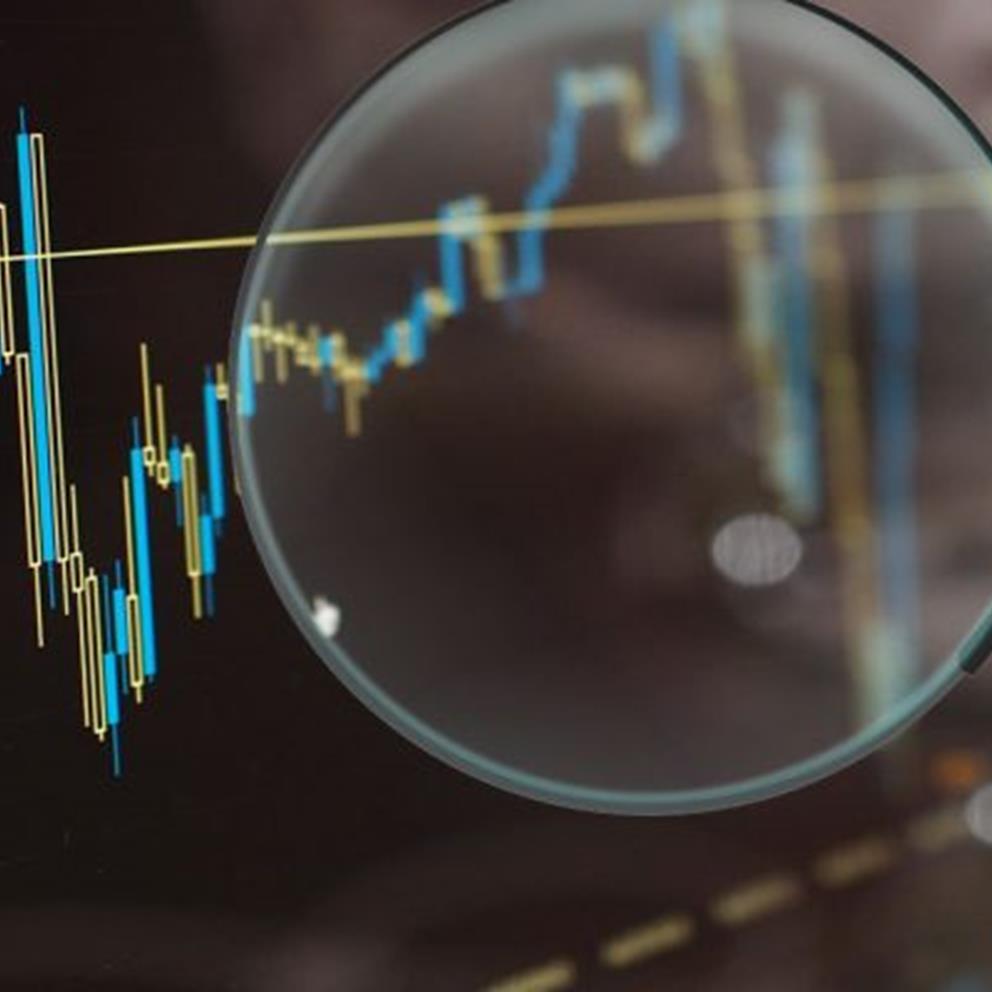 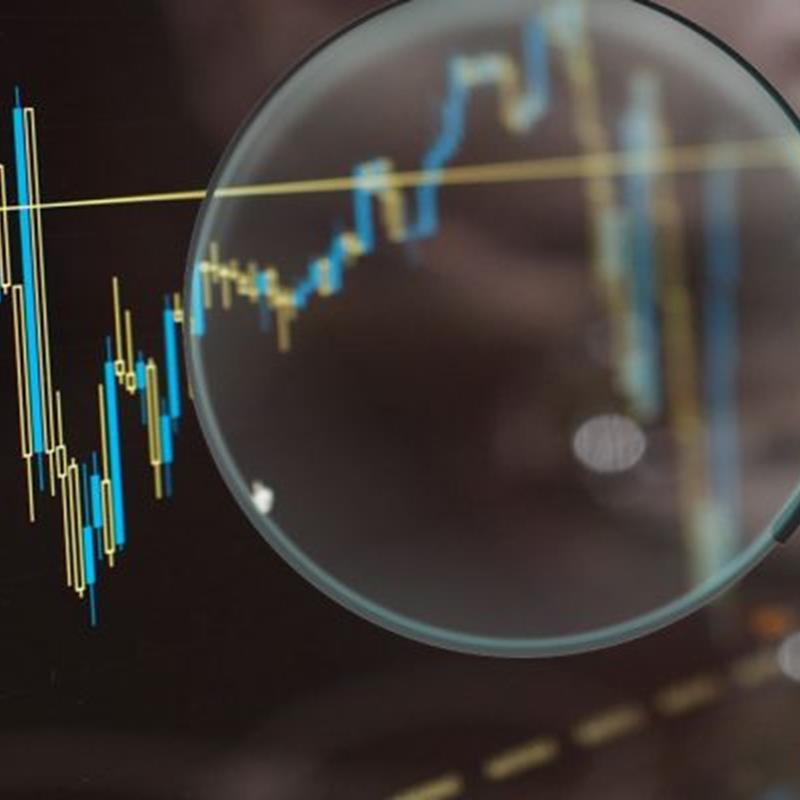 We can sense further change in the economic landscape and it’s for the better. In a week that saw the FTSE 100 rise 3%, it outperformed the US market where the Dow Jones Index was only up 1%. We haven’t seen much of that lately, so the question is why now? Well it’s fair to say that the US markets have been boosted by the Federal Reserve’s massive quantitative easing (QE) programme and valuations are at premiums to other equity markets around the world, so maybe the US market is up with events. Is that the case in the UK? Well we don’t think so.

When trying to gauge what is happening in our economy, one of the best tools available is the company announcements and updates, which flood the newswires every day, from listed companies on both the London Stock Exchange and the AIM market. When analysing each and every one, you draw the conclusion that UK plc is perhaps doing better than you or the markets might expect. Is it the dreaded bias of so much bad corona virus news that has clouded judgement and sentiment? Well possibly. In fact it was interesting to see that none other than Andy Haldane, chief economist of the Bank of England, was the lone dissenter to the bank’s decision to pump yet more liquidity into our economy, some £100 billion. Maybe he see things differently and that the economy didn’t need it. It looks as if the committee felt compelled to act on two parts, one was to keep up with other Central Banks, and the other was a fear for jobs as a result of lockdown. We can totally sympathise with the latter, but the former, well…

So back to UK companies, in the last week an overwhelming majority released positive news or updates, in fact over 60% of all company announcements were positive. If you include those announcements which were in line with expectations, it meant that only a quarter of all company news was negative last week. So companies are seeing a recovery and some areas are doing quite well. At Ravenscroft, we invest thematically and this has stood our clients in good stead throughout the global health crisis. Technology and healthcare companies are in the main continuing to operate well and are growing. More importantly though, we see infrastructure focused businesses surprising on the upside and resuming guidance for this year and next, including house builders and construction firms. Even UK retail sales figures surprised on the upside this week, when Thursday’s release showed sales in total had risen by 12% in May, a figure far better than expected.

It wasn’t all positive news though last week, as we also had some more sobering data out on the state of the nation’s debt. One of the consequences of all this massive liquidity intervention, and support by the government, is that our national debt level is now bigger than the country’s GDP ratio. It has not been that high a proportion since 1963. Ultimately the debt will either be paid back or it will need to be inflated away. We will have to wait and see what consequences either of those scenarios will have on markets.

So in conclusion, it was the slowing pace of QE by the Bank of England that was the important message of recovery and one that should offer investors in the UK hope for positive returns from equities going forwards.

In terms of the coming week, it is likely to be the release of data around the world both on services and manufacturing which will take our attention. They’ll represent some of the first indicators as to how different economies have fared into June, as countries continue to ease out of their respective lockdown measures.