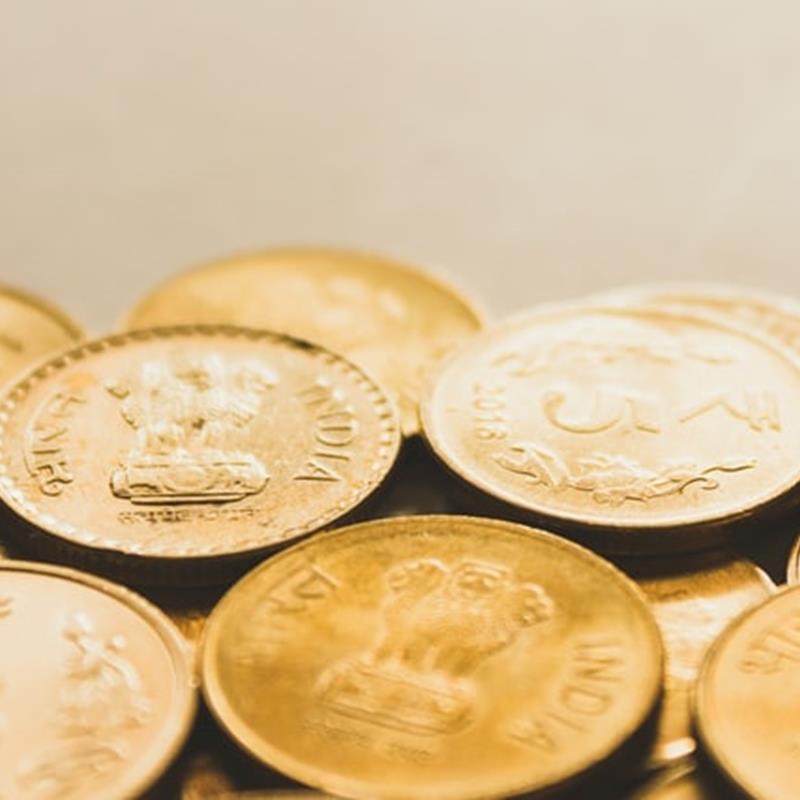 Weekly update - How low can they go?

There was a headline on Bloomberg last week ‘Bank of England Ponders a Monumental Gamble’. The article was referring to a review underway about whether UK Interest rates could be taken negative. In the immediate aftermath of the great financial crisis UK Official Bank Rate was cut to 0.50%, which was felt to be the lowest it could conceivably be reduced to. Subsequent reviews have concluded that this could be cut to 0.25% (a level reached in the aftermath of the vote to leave the EU) and then 0.10%; a level we are currently at. The current review will look at whether rates could be cut further, even into negative territory.

Official Bank Rate is the rate of interest the Bank of England pays commercial banks for money deposited with them. If interest rates did go negative in the UK this would mean that commercial banks would be charged rather than paid for these deposits. In turn it is up to the individual banks whether they pass this cost onto their own retail depositors.

Japan and the Eurozone are the main areas which have tried negative interest rates. The aim being to encourage commercial banks to lend more, thus boosting economic activity. Whilst some economists would argue that things would have been worse in both countries had interest rates stayed positive, equally there is very little evidence that they have helped significantly.

Experience in Europe and Japan seems to have been that retail banks have not passed on the negative charge – presumably fearing that balance sheets would dwindle as customers prefer to put money under the mattress at home. Ultra low interest rates are already affecting bank profitability and so, if an additional cost is created which cannot be recouped, then this trend will be exacerbated. In turn, less profitable banks have less money available to lend which potentially defeats the object of the exercise.

Other issues have been raised, there is some evidence that negative interest rates transmit through to reduced consumer activity because of a negative impact on confidence. The Bank of England could also be wary of removing the support of positive interest rates from the pound during an already uncertain time; especially with the potential for further Brexit disruption in 2021.

A slightly broader issue is the concern that a decade of ultra low interest rates have already distorted financial markets and increased inequality. Cutting rates further fuels these fires and makes the road back to normal rates of interest both longer and more difficult. The Bank of England do have other options before considering negative interest rates. They have recently extended their quantitative easing budget, which will enable them to buy more bonds between now and the end of the year and there is room to expand this further. In addition the Bank could make it clear through forward guidance that it intends to keep rates at current levels for either a period of time or until inflation hits the target of 2.00%. Interestingly the UK and US have cut interest rates to just above zero this year, whereas the European Central Bank, where interest rates were already negative, have not cut rates further. Of course the bigger news in Europe this week is that the recovery fund has finally been agreed. This will for the first time see joint EU debt issuance, which is a long awaited sign of a tightening of the financial ties of the individual countries of the Eurozone.

The sheer magnitude of the economic impact of the pandemic, and the possibility that things could yet get worse, mean that all options have to be considered. Negative interest rates are undoubtedly one of those options and they may ultimately be needed. However, we think that the Bank of England will try other options first. We also think that markets would benefit from a clear steer that negative interest rates would be a last resort and that there are other options which would be considered before such a ‘Monumental Gamble’ was taken.

This week's update comes from Jonathan Gollop who is based in Jersey and is part of our discretionary investment management team.

In his latest piece, our chief investment officer Kevin Boscher looks back at an extraordinary year and considers what 2021 might hold.

Robin Newbould has a look at the movements in the gold price across 2020 and potential influences in 2021.