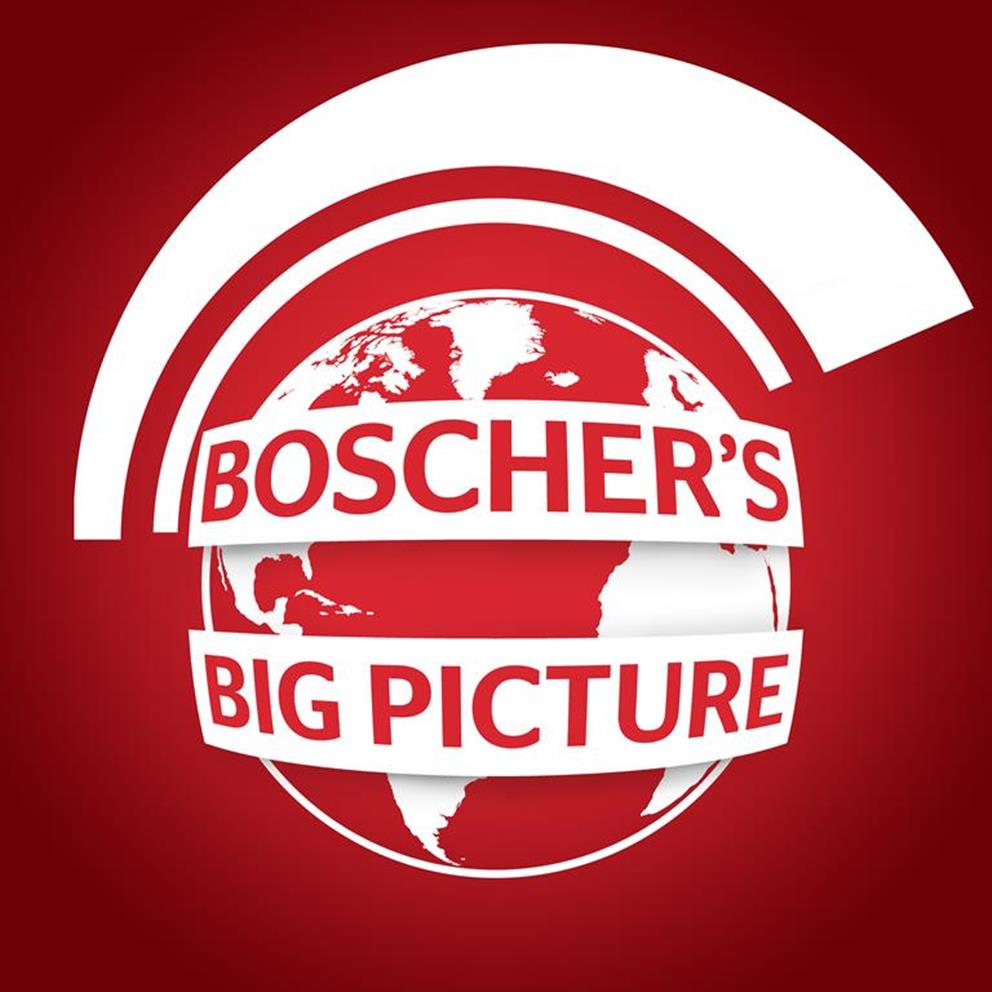 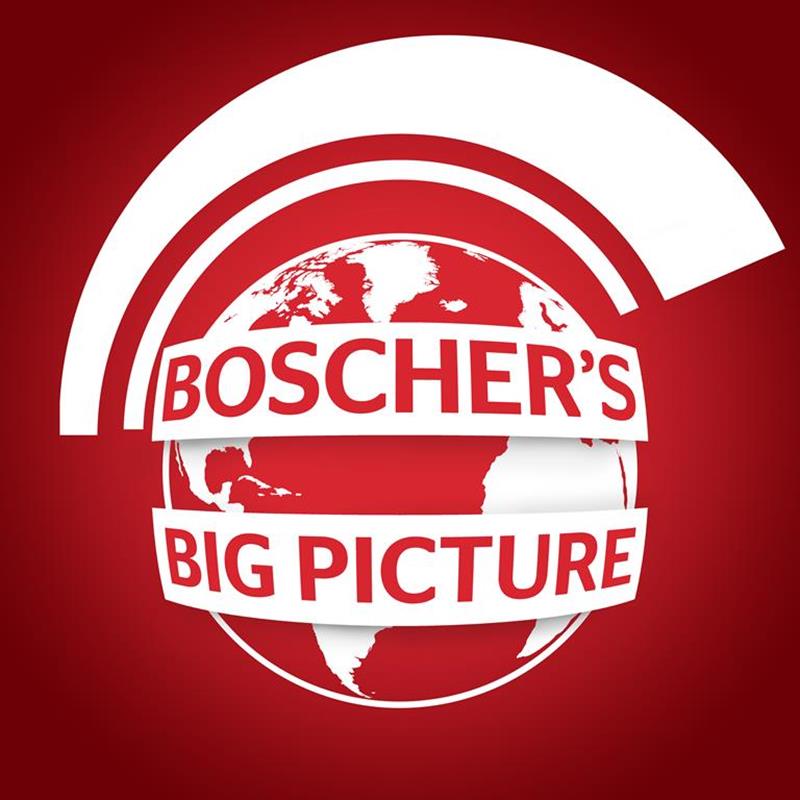 Since bottoming out in late March, emerging market equities and bonds have recovered very strongly with China one of the best performing stock markets year-to-date. This is largely thanks to the massive liquidity injections provided by global central banks as well as improving economic and corporate data as countries emerge from lockdown. Investors have also been cheered by what looks like a new paradigm of fused monetary and fiscal policy in many Asian economies that have rarely been allowed such flexibility. We have been positive on the long-term outlook for the emerging market consumer for some time and this has been one of our key investment themes. We have also turned more optimistic on the general outlook for this asset class and have recently added to our exposures across the group, with a particular preference for Asia.

Many emerging economies are growing at a superior rate to their developed counterparts and collectively, they are now a much bigger share of the global economic pie at over 60%. The IMF is forecasting that emerging economies will fall by 3% this year but rebound by close to 6% next year.

This is considerably better than the outlook for developed economies, which are predicted to fall by 8% in 2020 and only recover by 5% in 2021. Many Asian economies, in particular, have much better demographics, productivity trends, rising educational standards and competitive skill sets, especially in technology. Also, China is likely to emerge from this particular crisis strongly, given the powerful monetary and fiscal tools available to the authorities to stimulate growth and the likely emergence of the Chinese yuan as a major competitor to the American dollar as a reserve currency in large parts of the world. Many Asian economies will benefit from a recovering Chinese economy and stronger global growth.

While COVID-19 has inflicted serious damage on Asian economies, there are a number of factors that are supportive of a strong recovery in both economic activity and financial assets. The lockdowns that were initiated across most of the world did little to disrupt the upturn in Asia’s electronics sector that began last year.

Indeed, the lockdowns actually boosted demand for home electronics and mobile devices, as well as creating demand for additional network infrastructure such as cloud computing capacity and data centres. Meanwhile, the rollout of 5G cellular network advances led to consumers upgrading their infrastructure, resulting in strong demand for network providers.

Consequently, the supply chains for electronics, which make up about a third of regional exports continued to operate throughout the crisis and helped limit the economic damage. As the world economy continues to recover over the coming months, global trade will also pick up, supporting Asia’s export cycle. It is also likely that many western companies will look to source additional supply of manufactured goods, including electronics, from other Asian economies as they seek to reduce their reliance on China or single supply chain providers.

In previous financial crises, many emerging economies have been forced to hike interest rates to stem currency falls and lessen the threat of inflation. This time, many countries have slashed rates and prepared the way for quantitative easing policies that can “monetise” debt. In recent months, Thailand and Indonesia have launched QE with interest rates well above zero, which contrasts with developed markets, who have tended to use QE as a last resort when interest rates have hit the zero bound. This direct funding of fiscal stimulus programmes by central banks is a new trend in the emerging world. Assuming this goes well, other countries are likely to follow suit and adopt a more expansive approach to support investment and growth goals.

There are two key supports for these more expansionary monetary and fiscal policies to be successful, a weaker dollar and plentiful dollar liquidity.

It is likely that the US dollar will weaken over the coming years given the huge amount of fiscal and monetary stimulus undertaken by the Fed and US government, which will obviously result in large and growing deficits over time. Also, as it becomes clearer that the worst of the global pandemic is over, the dollar will likely be less buoyed by its status as a “safe haven” at a time when the currency looks overvalued on most measures. A Democratic victory in the November elections could also weaken the dollar given the prospect of higher taxes, more regulation, increased fiscal spending and a less supportive business climate. Whilst any depreciation will likely be gradual, a weaker dollar is generally more favourable for emerging economies since it enables these countries to similarly ease monetary and fiscal policies without the fear of capital outflows. A weaker dollar also reduces the cost of funding gollar debts for these economies. In addition, the sheer size of the Fed’s monetary stimulus and balance sheet ensures that there is plenty of dollar liquidity available to both boost a US economic recovery as well as support the global improvement in growth and trade. Historically, the current extreme levels of dollar liquidity available has been incredibly supportive of emerging market equities as it improves growth prospects and entices investors to seek higher returns in the faster growing economies.

Lower energy costs are also a huge benefit for Asia. With most countries in the region net commodity importers, the steep decline in commodity prices, including oil, has delivered a terms of trade improvement which has helped offset the collapse in global demand. As a result, Asia’s trade surpluses have remained intact, which in turn has supported growth.

Clearly as the global economy recovers over the next couple of years, commodity prices will likely rise, especially if supply has been curtailed as a result of the crisis. Whilst this will reduce some of the benefits for Asian economies, much of this is likely to be offset by strengthening economic activity, rising global trade, a weaker dollar and appreciating Asian currencies. Also, rising prices will be positive for commodity exporters, including many Latin American countries.

A time for optimism

As I have written about previously, we are optimistic on the emerging consumer, especially in Asia. Consumption in many of these economies is growing at a faster rate thanks to stronger growth, rapidly rising median income levels and better demographics.

For example, it is estimated that as the world’s population grows from around 7.7bn to 8.3bn by 2030, middle income earners will rise from 3.2bn to 4.9bn with two thirds of these in Asia. These trends should ensure that many developed economy and emerging market companies focussed on selling into this fast growing consumer market will deliver superior returns over the next few years.

From a valuation perspective, emerging market equities do look a bit expensive after their recent rally relative to past levels and using traditional earnings ratios. This is particularly true for Latin America. However, this is mainly due to the fact that earnings are distorted by the impact of COVID-19, which has been large but will probably also prove short-lived. The longer-term prospects for most companies has been less affected and for some sectors, such as technology and healthcare, may even have improved. In addition, interest rates in nearly all major economies look set to remain much lower than in the past for some time to come, which makes stocks look attractive relative to bonds and usually results in investors willing to own them on higher valuations. Finally, emerging market equities still look relatively good value on price-to-book ratios.

After a multi-year period of underperformance relative to the major indices, emerging markets, and Asia in particular look attractive on a long-term view. The combination of superior growth, accelerating global economic activity, plentiful liquidity, accommodative monetary and fiscal policies and a potentially weaker dollar is bullish for these assets. Of course, there are a number of threats to this optimistic outlook, which include weaker global growth than expected, worsening US-China tensions, high and rising debt levels in many economies, rising populism and peak globalisation and supply side disruption. In addition, the global economic, political and market backdrop will remain challenging for the next few years. However, assuming our base case of a powerful post COVID-19 global economic recovery, powered by massive policy stimulus and pent up demand proves correct, then we expect emerging market equities to deliver very attractive returns for our clients over the next few years. We are especially optimistic on Asian equities and the emerging consumer.

This week's update comes from Jonathan Gollop who is based in Jersey and is part of our discretionary investment management team.

In his latest piece, our chief investment officer Kevin Boscher looks back at an extraordinary year and considers what 2021 might hold.

Robin Newbould has a look at the movements in the gold price across 2020 and potential influences in 2021.