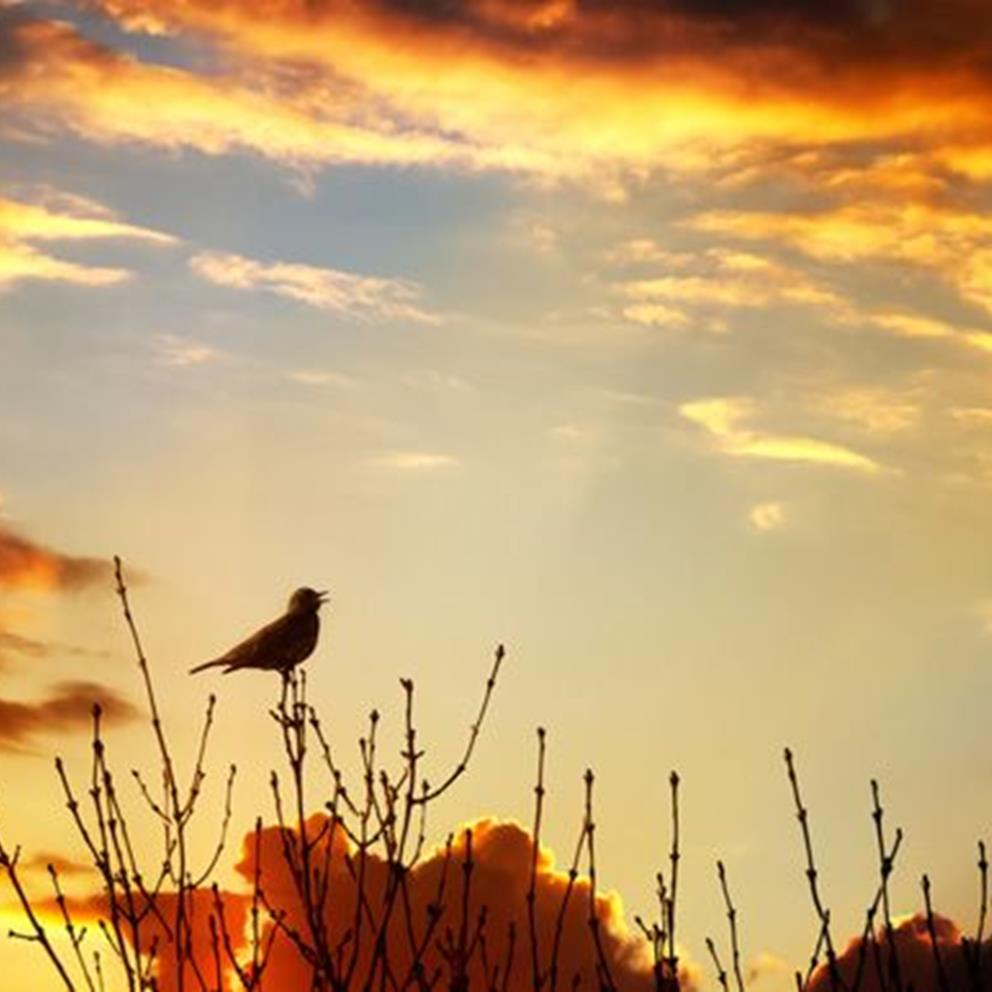 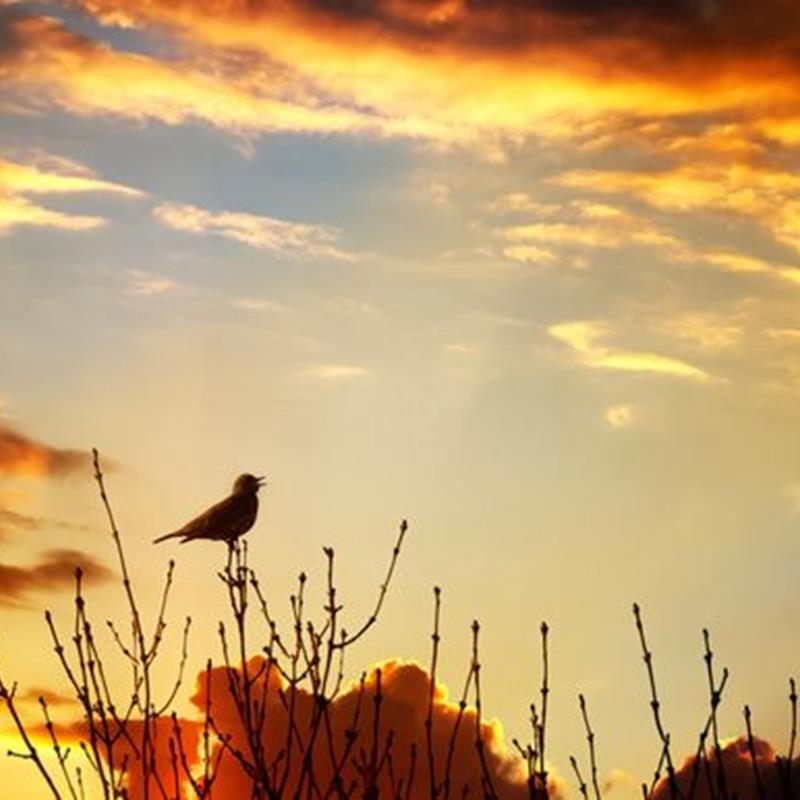 Decades ago, and in some cases we are talking during the 60s, academics, futurists and government agencies cast their predictions as to what would happen by the year 2020.

Some predictions were overly optimistic, and some were frighteningly accurate. Below we highlight a couple of the most interesting (well to us at least!) and the outcome.

Human life expectancy would rise to over 100 years old
Unfortunately, this hasn’t materialised. Whilst wearable healthcare devices, such as fitness watches, smartphone devices and health monitors are being built into our clothes to help us take control of our own health; our life expectancy stands at around 79 years in the developed world. From an investment perspective, this is good news at least – as it looks like our healthcare theme still has quite a long way to run!

Your every move will be tracked
It was predicted that privacy would be a huge political and social issue. Specifically, that ‘practically each individual's every move will be stored in a database somewhere’. We think this is true, on the whole. Apparently your TV watches you, your smartphone follows you and your web browser traces your digital trail. Most US adults now say they do not think it is possible to go through daily life without having data collected about them by companies or the government
We are very supportive of this theme; man as an innovator and the rise of technology. We gain investment exposure via the Polar Capital Technology Fund specially, but also directly via global brand names, such as Intel, Microsoft and Apple.

Boris Johnson will lead Brexit
In 1997, British news organisation The Independent forecasted that in 2020 Boris Johnson would 'renegotiate EU membership, so Britain stands to Europe as Canada, not Texas, stands to the USA'.
Pretty close, as he managed to “Get Brexit Done” with the official departure happening at 11pm last Friday.

Global surface temperature will increase
A 1995 report by the Intergovernmental Panel on Climate Change predicted that the average global surface temperature could increase by about 2°C by 2100, or anywhere between increases of 1°C to 3.5°C, depending on global emissions.
The report also predicted that sea levels could increase by about 50 centimetres by the same year.
The reality is, this trend is on track. With 80 years still to go, both predictions appear possible. We know that governments around the world are now focusing on this as “the” major problem that we as humanity face. We can’t help but consider the possible investment opportunities. To not only generate returns for our clients but also invest into the future of our planet, we have included suitable investments in our growth focused portfolios.

And finally, as a little bit of fun….

Humans will step foot on Mars
A 1996 report stated that NASA would launch ‘possible human exploratory missions to the moon and Mars within the next quarter century’; predicting that humans would land on Mars by 2018. We were close but not quite; whilst we haven’t set foot on Mars, we have landed eight unmanned spacecraft on the planet’s surface.

If we had to predict the forthcoming decade, our chosen themes of global and emerging consumption will continue to thrive, along with healthcare (trying to reach 100), technology in all forms will continue to evolve (there are a number of good books on this matter, one of which is “Prediction Machines” by Ajay Agrawal, Avi Goldfarb, and Joshua Gans) and the problem we face of the ever increasing temperature of our globe will continue to provide a number of investment opportunities.

Have a good week

That's right (You're not from Texas)