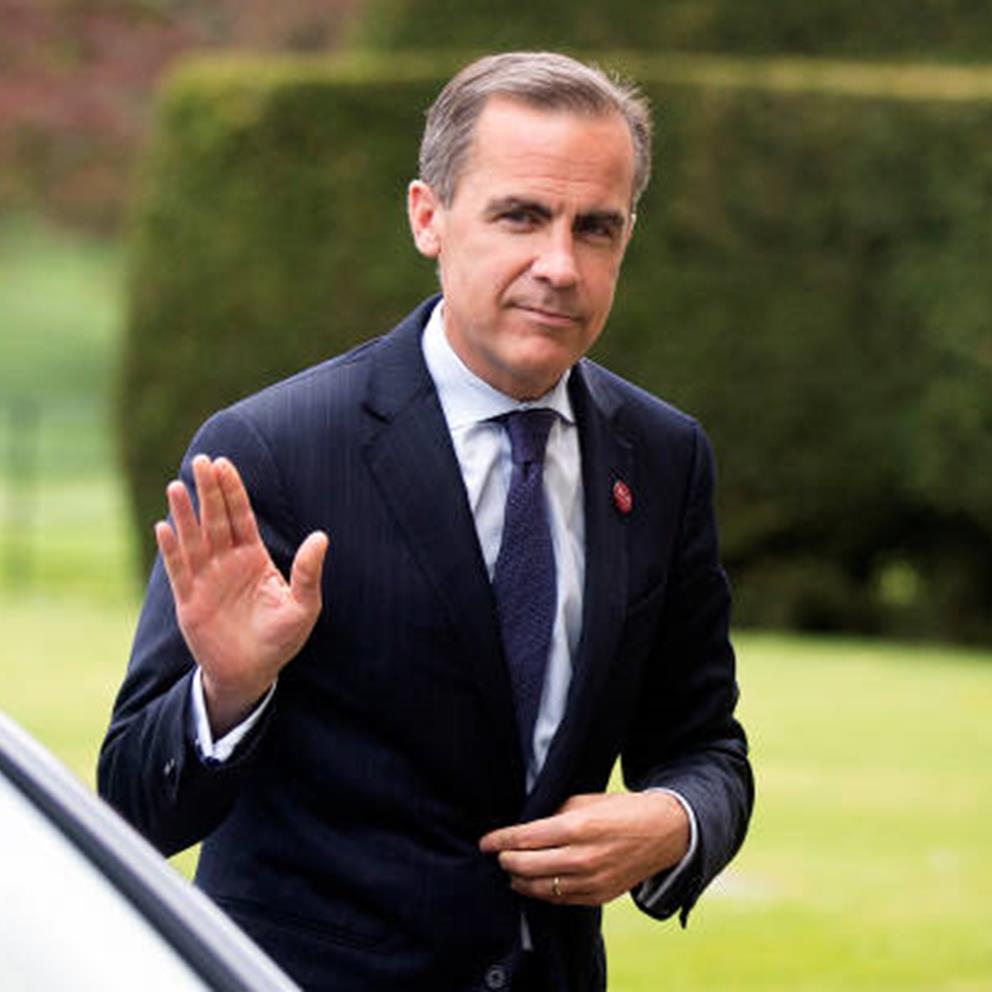 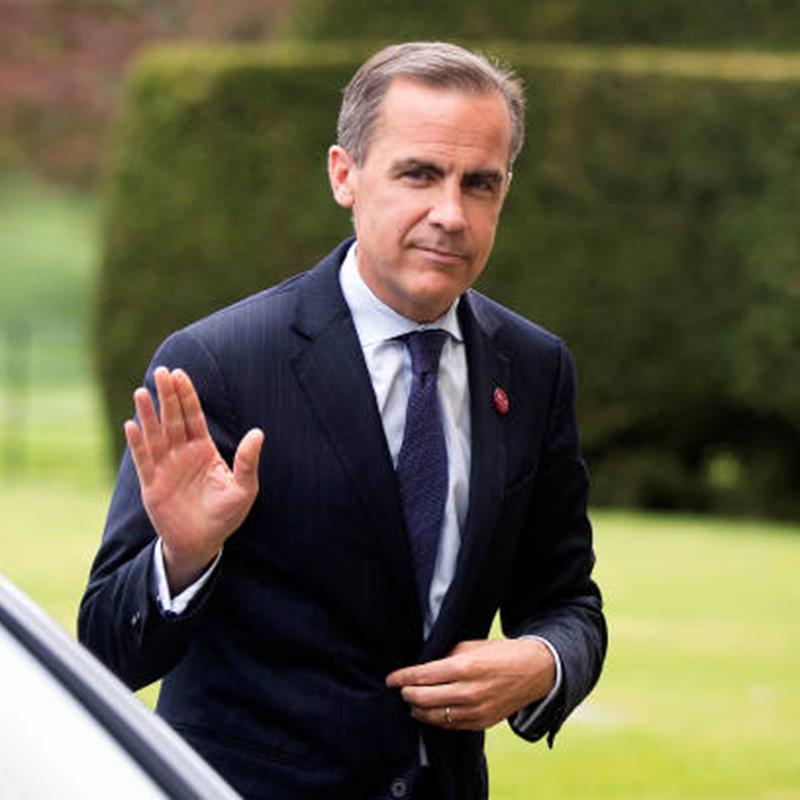 The Monetary Policy Committee (MPC) left interest rates unchanged last month; which was the last meeting of the committee with Mark Carney as Governor of the Bank of England.

Undoubtedly the Bank of England has been modernised under his watch and the financial system strengthened to try and prevent a repeat of the damage done by the 2008-09 financial crisis. However what has been less successful over the last few years has been the Bank’s communication strategy. Much was made of ‘forward guidance’ where markets would be warned about future interest rate movements ahead of time; either because previously agreed economic targets had been reached or via direct communication from committee members. The issue has been, however, that interest rates have not always moved following targets being reached, or despite heavy hints dropped. This famously led to Mr Carney being likened to an ‘Unreliable Boyfriend’ by MP Pat McFadden back in 2014.

The last month once again highlighted the issue. At the beginning of the month markets estimated there was a 6% chance of the MPC cutting rates on 30th January. Then events started to change opinions, first in a speech on 9th January Mr Carney said that ‘the economy has been sluggish’ and that ‘there is a debate about the relative merits of a near term stimulus’. Two MPC members had already voted to cut rates and so markets were put on alert that the balance of the committee maybe shifting. This was followed by some dire economic data and suddenly the chances of a rate cut had rocketed to 75%. However, the poor economic data was backward looking and covered the period immediately prior to the UK general election. Forward looking data released later in the month was much more positive as the UK Economy appears to have benefited from the ‘Boris Bounce’.

This left the decision on 30th January on a knife-edge with forecasters split 50/50 as to whether rates would be cut. We were of the opinion that rates would be left on hold because the most recent economic data was too positive to ignore and the MPC would perhaps be minded to keep their powder dry, in case the outlook dimmed later in the year. In the event we were on the right side of the decision, but like most were surprised that the vote was 7:2. This was the same margin as the December meeting, despite the apparently worse economic situation and additional dovish comments from MPC members.

On his appointment, Mr Carney was, and of course remains, a well-respected international figure. In some circles he was described as a ‘film star Central Banker’ and he was the first non-Britain to be appointed in the history of the Bank of England. His replacement is Andrew Bailey, who is currently head of the UK financial watchdog. However, before this appointment Mr Bailey spent 30 years at the Bank of England and so his appointment is seen as a return to the old order.

Whether this alters the communication strategy and the voting inclinations of the new Governor remain to be seen. Of course, the immediate concerns are coronavirus and the next phase of negotiations with the EU. The previous Governor had to battle with the aftermath of the financial crisis, the uncertainty of Brexit and a fractured political environment. Everyone will hope that coronavirus is swiftly dealt with and that the trade negotiations are successful. This together with a more stable political outlook in the UK would help make the environment far more reliable for the new Governor than that enjoyed by his predecessor.

That's right (You're not from Texas)