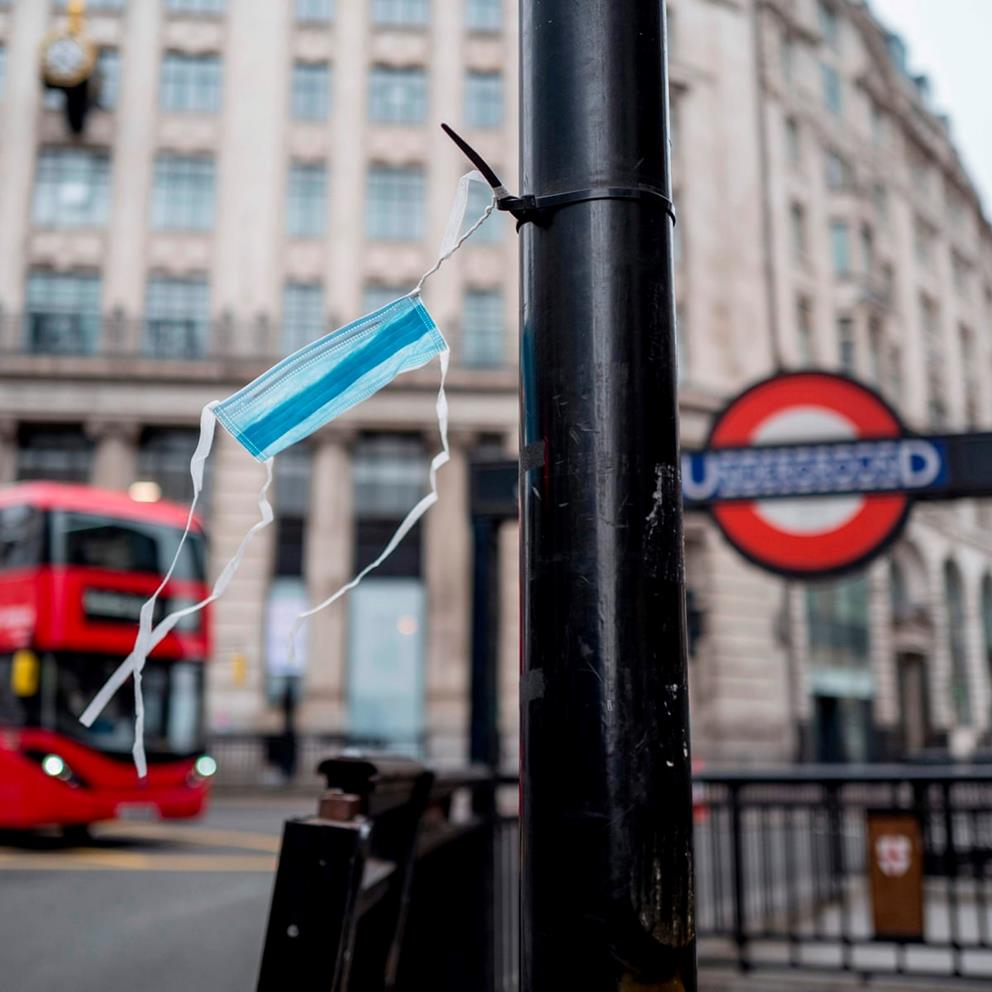 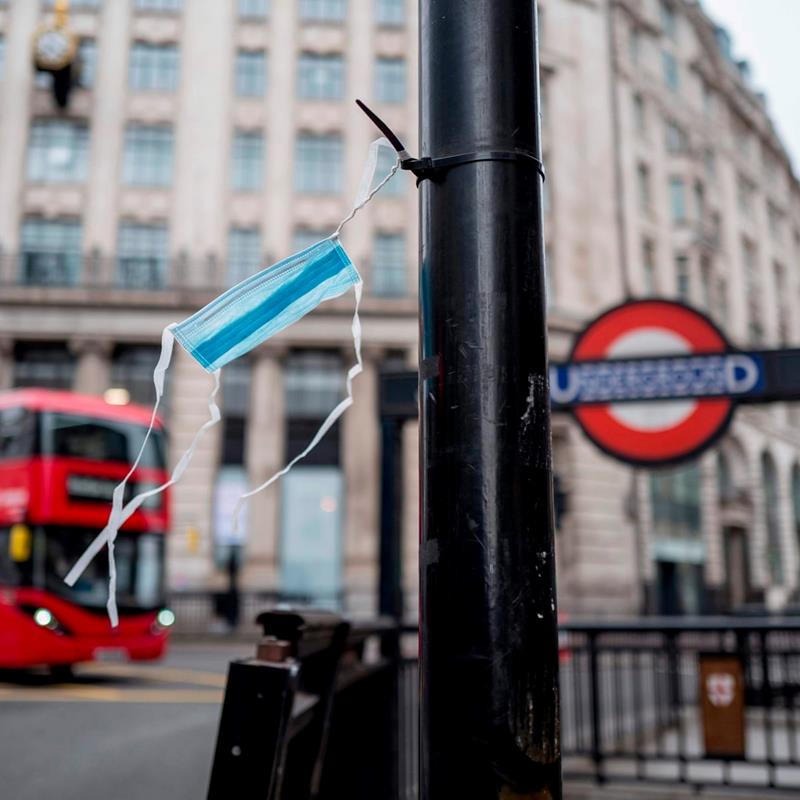 Nick Craze from our advisory investment team, who recently moved from Guernsey to the UK as part of Ravenscroft’s expansion, looks at life in the UK.

Since re-locating to London in the autumn, the UK has gone through varying stages of lockdown. With the month long, national lockdown ending on 2nd December, the Ravenscroft teams in England now find ourselves back in a tiered system which is being managed regionally.

Here in London we are lucky to find ourselves in tier 2, which allows establishments serving ‘food’ with alcohol (now open until 11pm), hospitality, retail stores, gyms, outdoor sport (golf/ tennis etc.) to re-open. Most still see this as akin to a pseudo lockdown and the government as not doing enough to return the country back to a sense of normality, after once again sacrificing so much for the dampening of Covid-19 rates.

Unrest is commonplace across the country as overly-complex and ill-thought out measures have caused chaos. Neighbouring areas now find themselves in different tiers or worse blanket tiers, as in Lincolnshire and Kent - one would hazard a guess that in the vast arable areas of Lincolnshire the r-rate would be closer to that of Guernsey, where there are just four active cases and the Ravenscroft team there is able to live life relatively normally with the exception of mandatory 14 day isolation on arrival. The UK is fractured and somewhat confused, as the rules are not wholly clear on what one can and can’t do, with the government’s designated guideline site doing little to help.

However, British fortitude has shone through, with people returning to coffee shops/pubs and sitting outside in single digit temperatures "enjoying" tepid scotch eggs (which according to the Environment Secretary George Eustice counts as a substantial meal) in order to enjoy a pint. Life, it would seem, carries on as normal, albeit for the most part within the rules that have been put in place. 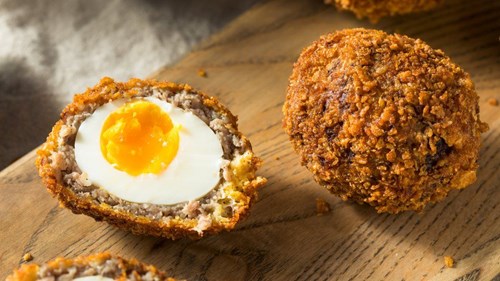 With just over two weeks to go, Christmas is certainly not off, as the droves of John Lewis, DPD, Royal Mail, DHL and Amazon delivery vans scatter the streets with parcels and bring a familiar sound of car horn honking back to the city as they block the already congested roads. I will leave the impending increase in the congestion and ultra-low emission zones, due in October 2021 to pay for the ailing and underused Transport for London (TfL) services for another time - another impact of coronavirus. However, you can draw three conclusions; the population has bought more cars so as to avoid public transport and potential interaction with others, they have bought more housing in rural locations to flee the city and lastly avoided travel both for work and leisure altogether. For some companies, the current environment plays into their hands, with people less inclined to shop out for Christmas and the ‘support local’ attitude not being as generously applied as it has been to hospitality industry. Companies like Amazon are continuing to innovate to meet the demand of evolving shopping habits. As an example this weekend’s Sunday roast was at risk of being Yorkshire pudding-less as the tin had been lost in the move but thanks to Amazon’s desire to make same day delivery where possible for Prime members, a tray was despatched from one of its ‘last mile’ warehouses within an hour of being ordered and delivered to our door on the same day - a triumph of modern logistics and artificial intelligence based systems. Amazon is now on a quest to open up to 1,500 similar distribution centres in urban and suburban markets.

This Christmas, it is not the red Coke vans that we will be looking out for, but rather the Pfizer vans carrying precious cargo to the UK, although now slightly less than previously thought with limitations on supply. The roll-out of the vaccine across the country will pose a myriad of logistical issues both with the storage of the vaccine itself and delivery to the target population. That being said, history points towards strong take up amongst the UK population of vaccine/flu jabs, so I remain confident until proven otherwise.

Against this backdrop, the FTSE-100 now sits at 6570 points having been lower than 5000 during market woes in March/April. With optimism now renewed, the UK market is starting to look attractive, but as has so often been the case over the last few years, with optimism comes the renewed pressure of what could look to be a no-deal Brexit. Wording has changed and we are once again talking about a soft no-deal. With high level talks late into the night bearing little to no fruit, the clock is ticking to find a suitable deal…… 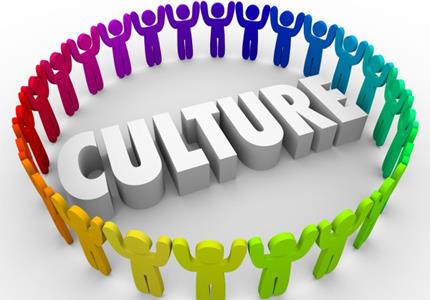 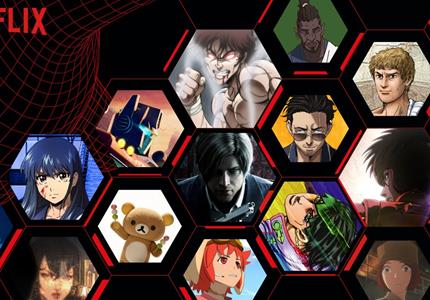 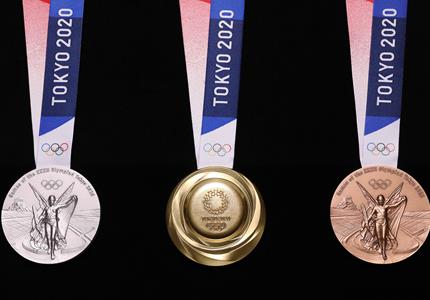