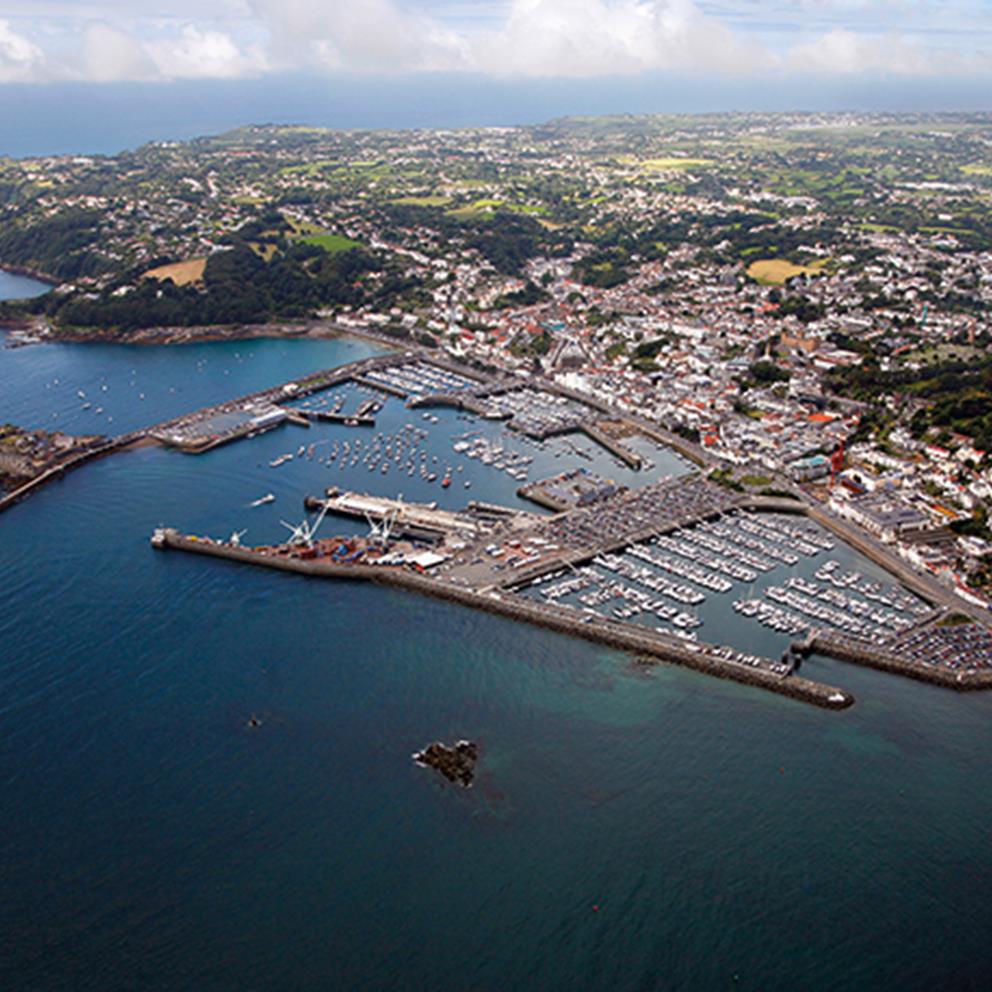 The Guernsey Investment Fund has invested more than half of its total committed funds since launching 18 months ago.

The fund invests in projects and businesses which have a Bailiwick of Guernsey focus, or which may benefit directly or indirectly the development of the Bailiwick. Its aim is to deliver long-term capital growth for its shareholders, which includes the States of Guernsey who have committed to investing up to £25 million. A total of £38 million was committed by investors.

The fund, which is managed by Ravenscroft, may be made up of a number of protected cells, with the technology and innovation cell being the first to launch.

Chairman Gilbert Chalk said the fund had now committed more than £19 million to 11 projects with investments ranging from £100,000 through to multi-millions. The fund’s strategy is to make three large cornerstone investments in established businesses to fund expansion, two of which have now been completed, and to invest in a range of smaller earlier stage companies and ventures.

‘It has been a very busy 18 months and we are pleased to give an update on the progress of the Guernsey Investment Fund. To be in a position where we have invested more than half of the total committed funds exceeds expectations and demonstrates further progress towards achieving the fund’s objective of long term capital growth with a commercial rate of return for shareholders.

‘There continues to be a strong pipeline of potential investments from a variety of sources, including via contacts of Ravenscroft as the investment manager, MXC Advisory Limited as the consultant and the board. We have nine applications currently being discussed, of which three are currently undergoing initial due diligence in preparation for planned submission to the board as well as a number of further opportunities in the pipeline, and so the next 18 months looks set to be as active as the first.’

Mr Chalk added that the fund had considered more than 100 applications and enquiries with many more expressions of interest beyond that. In total 65 investment opportunities have been rejected or withdrawn for various reasons.

‘It has been encouraging for all involved to see the breadth of ideas from both entrepreneurial companies and individuals which demonstrates the expertise and enthusiasm found within the island or with local links. The application process is rigorous, and rightly so, which is why the number of investments is just a fraction of those who have enquired or made an application.’

Investments include acquisition of equity and structured loans and successful applicants include established companies and start ups.

‘To maintain the confidentiality of investees, we will not be disclosing information about each investment and their performance but I am happy to report that GIF’s largest investments to date are trading ahead of expectations and there is cause to be optimistic for the future of the cell’s performance,’ said Mr Chalk.

Anyone wishing to discuss potential investment from the fund should contact Ravenscroft on gif@ravenscroftgroup.com

A Ravenscroft investment manager is the youngest person in the Channel Islands to become a Chartered Fellow of the CISI.