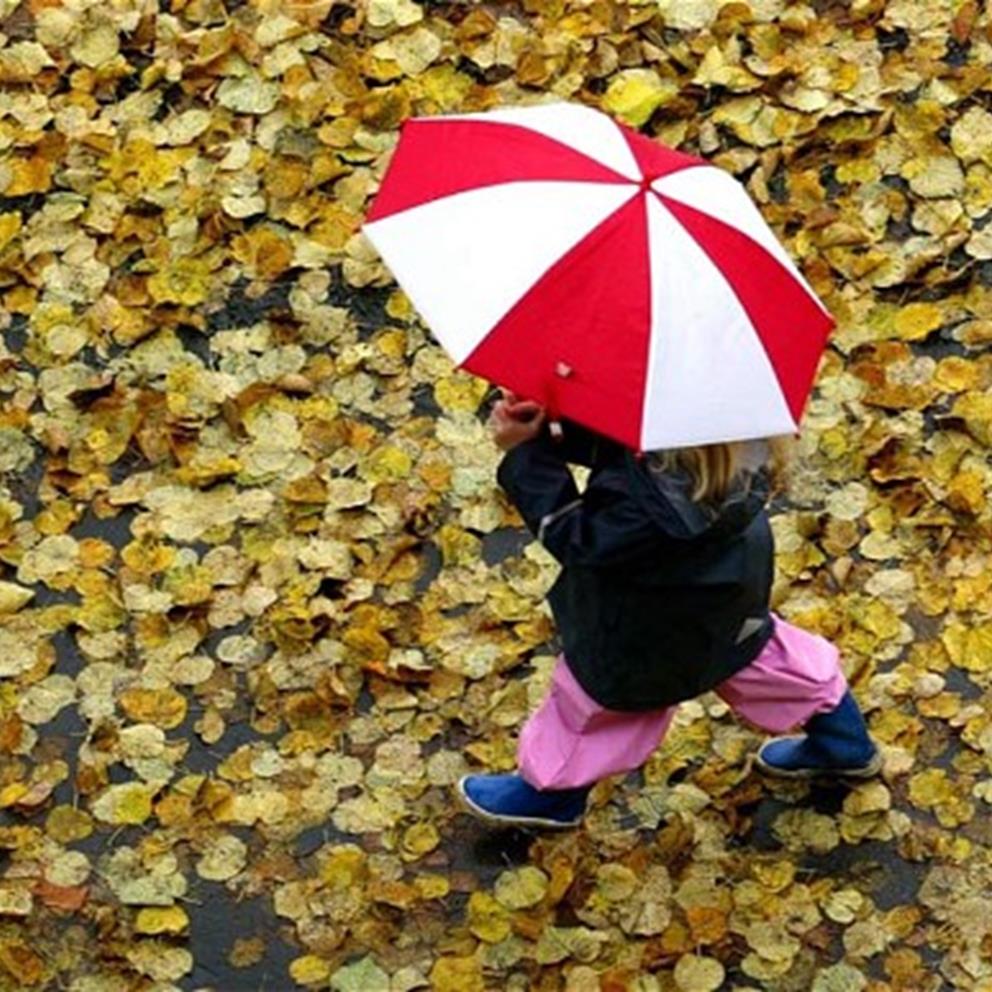 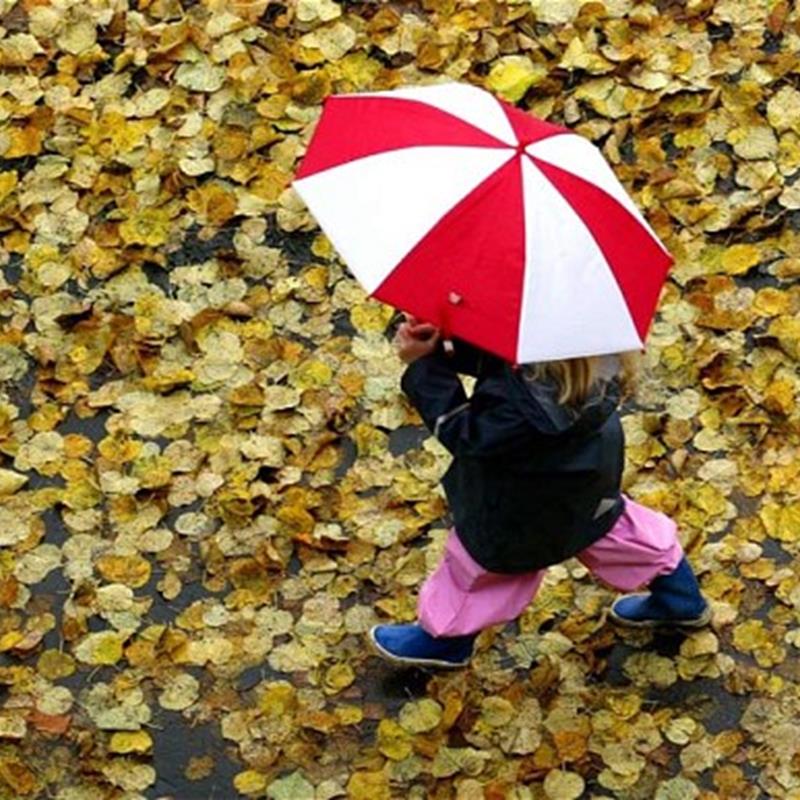 As is so often the case, a change in season from late summer to early autumn brings with it unsettled conditions in financial markets. Markets are looking for direction on a number of fronts.

In the UK, the fog of Brexit continues to dominate. The main event of the week was the publication of the UK Government’s new proposals for the Irish backstop. On balance, the barometer suggests that these were reasonably well received by the UK Conservative party. There appears to be some confidence that a majority of MPs could support the new proposals; with the apparent support of the DUP vital to the chances of success.

Of course, there is still a long way to go with many storm clouds on the horizon. Sinn Fein and the cross community alliance in Ireland are opposed to the new plans because they believe that it effectively creates two borders. More importantly, the EU still does not think that the new plan is sufficiently acceptable for it to be discussed at this month’s summit of European leaders.

The EU has left the door ajar that further amendments may make the plan more palatable. Therefore, to try to inject a chink of sunlight into proceedings, there does appear to be some movement towards a possible deal. If this wind of change continues, it is possible that Boris could get the new proposals through parliament. We could however just be in the eye of the hurricane.

Looking at the larger satellite picture, stock markets suffered a squall as concerns about the global economy and still unresolved trade conflicts continued to impact. Specifically the poor Institute of Supply Management's non-manufacturing data in the US caused stocks to sell off. However, some of the worst fears were averted by subsequent US jobs data, which was at least neutral in tone. This suggested that the overall momentum in the US is still positive at present.

In other news, the extreme turbulence in the overnight US money markets appears to have blown itself out. The problem was caused by a shortage of US dollars in the system with factors such as tax payments, large amounts of Treasury Bill issuance and the reversal of quantitative easing all given as reasons for the drought of US dollars. However, the Federal Reserve has successfully intervened and money market rates have subsided. For some, however, this could have been the first tremor of something more serious.

Closer to home, the economic data in the UK remains lethargic at best with low-pressure data bearing down on the country. One reasonably well held belief was that, if a no deal Brexit is avoided, then the next move for UK interest rates would be up. However, the MPC has sounded increasingly uncertain about this over the last few months and recent comments from some members have suggested that even if a Brexit deal is done, the storm damage suffered by the UK economy as well as the slowing global economy could mean that the next move for UK rates could be a cut.

It would appear then that the long range forecast for official interest rates at the moment is for them to trend lower.

And next week the travel news…!

Have a good one.

Weekly update - What a treasure

This week's update comes from the cash management team

This week’s update comes from our cash management team

This week's update comes from our cash management team