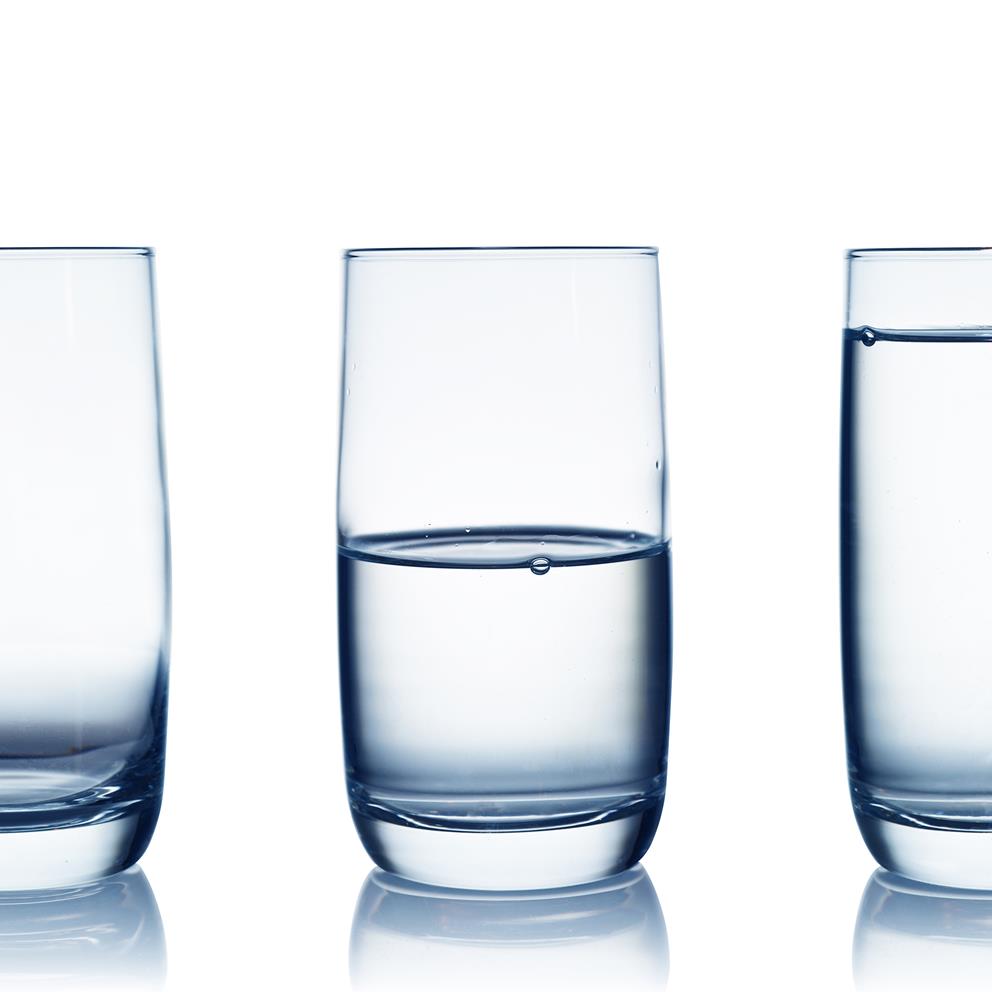 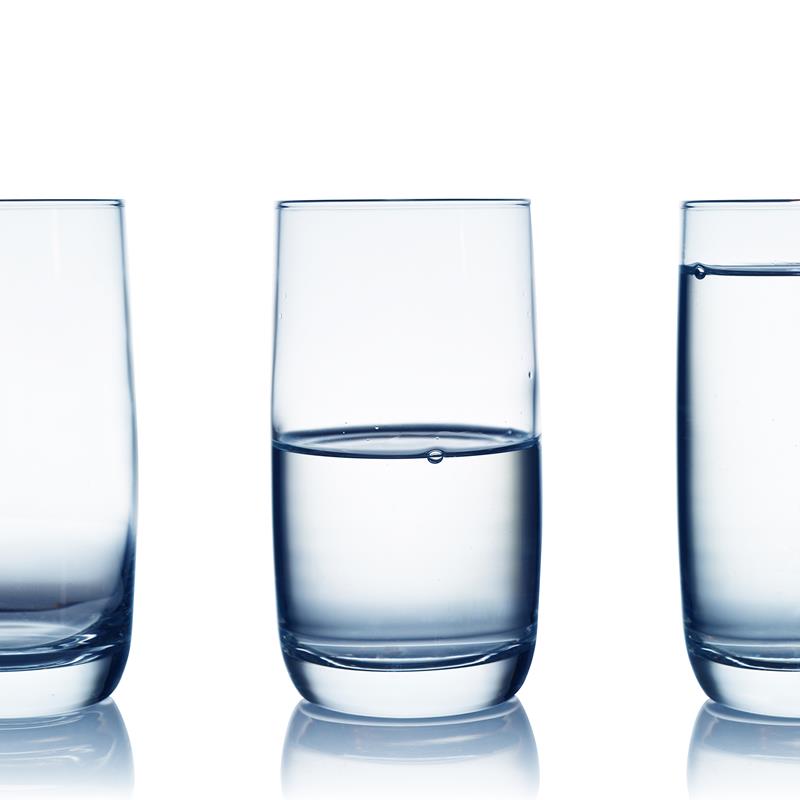 We all know that doom and gloom sells column inches and with all the uncertainties around, one could certainly paint a pretty bleak picture. But would that be right? Am I being unduly influenced, and if so, which way is the bias leading me?

To test this, and try to answer the above questions subjectively, I went back over the last week’s UK company announcements on the FTSE and AIM and reviewed trading updates and results. This to my way of thinking is a good barometer of what’s really happening in the UK economy. To my surprise, I was encouraged with what I learned.

Would it surprise you to know that of the 95 companies that had released accounting updates last week which I reviewed, 75% were either in line with market expectations or had beaten them. So what does that mean? Well I think that means that the economy is faring pretty well, all things considered! Yes if you drill down to the management outlook statements, there is a common thread of ‘tough conditions’ but then when is there not? If life was always such a breeze, we probably wouldn’t put so much effort in!

The encouraging thing here is that on the whole, UK businesses continue to make money and are growing. It makes me think that once some of the uncertainties overhanging the UK eventually clear, that the UK equity market looks attractive and I say that with half a view to other asset classes where risks still remain.

I am acutely aware that this period of global expansion is long in the tooth and that there are some pretty large imbalances which may one day need to rebalance, as we have discussed before, but it just shows that there are still areas to invest in on behalf of our clients for potential long term financial returns. As the old saying goes, diversification is key and I’ll try not to get too hung up on all the negative headlines.

Another interesting point to note, and one that is closer to home, last week the global law firm Appleby published its insight on merger and acquisition activity in major offshore financial centres. It looked at transactions announced over the first six months of 2019 and as company with offices in both Guernsey and Jersey, it’s pleasing to see that the Crown Dependencies are doing rather well in terms of local deal making bucking the trend of declining deal value across the offshore region as a whole. Jersey saw an 11% increase over the second half of 2018, Guernsey was up 4% and the Isle of Man saw a rise in deal volume of 64%.

In terms of the week ahead, key data to watch will be the following; the German IFO survey, which is a closely watched measure of the German economy, US and European inflation data and Chinese PMIs.

And finally in sporting achievements over the weekend, the understatement comes from Jos Buttler, England’s wicket keeper, who said in response to New Zealand’s declaration of 615 for nine, “it’s been a tough couple of days.” Also worthy of note is Jon Rahm who birdied the final hole to win the DP World Tour Championship and clinch the European Tour season long race to Dubai title. And his score? 19 under par, congrats!

Ravenscroft weekly update - Spring is in the air

This week's update is from Ravenscroft's advisory investment team in Jersey