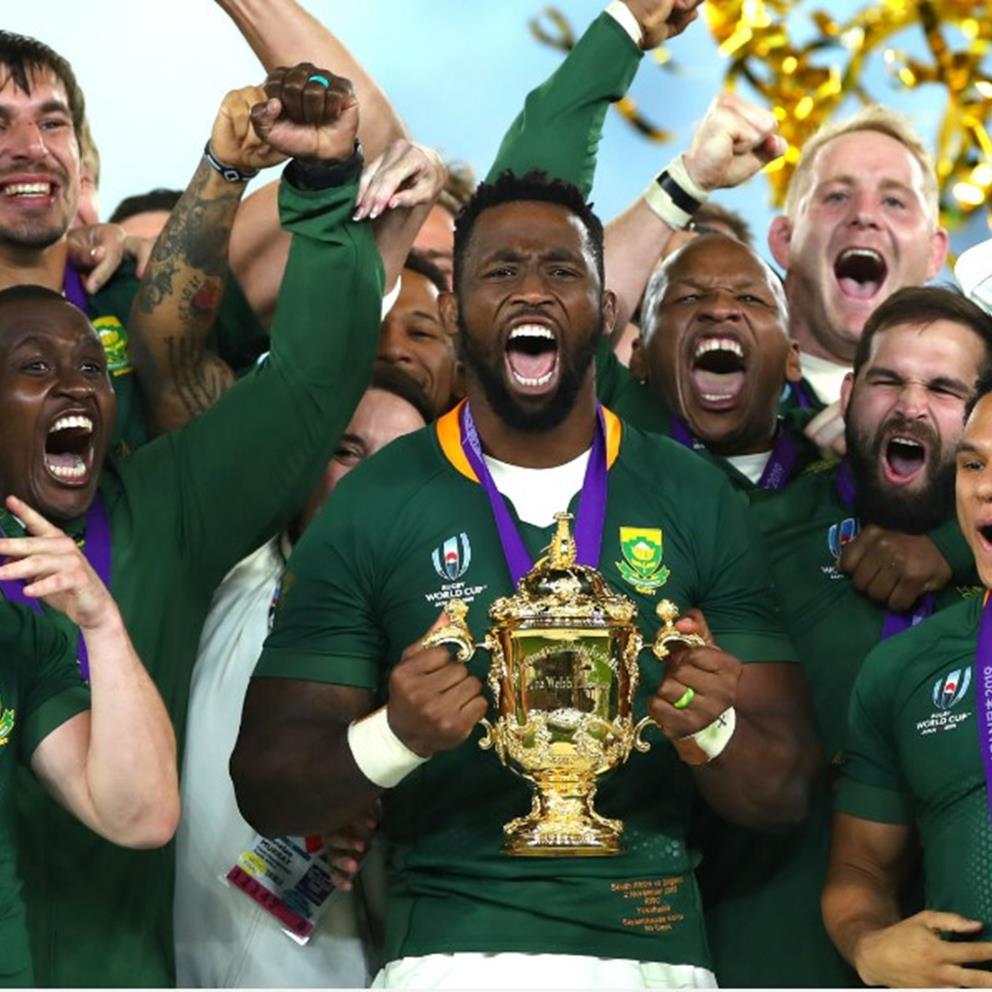 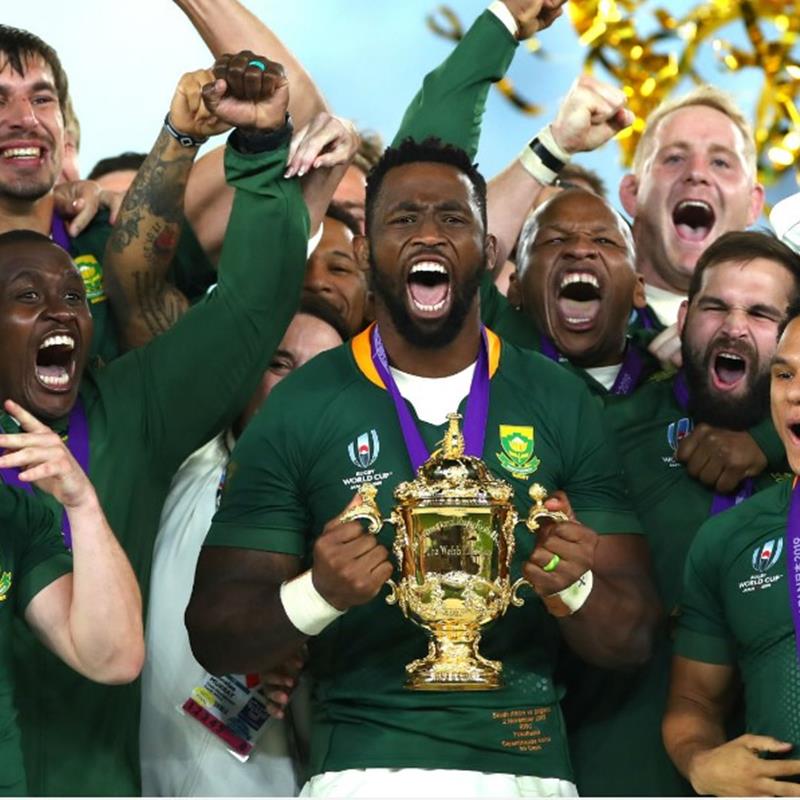 The tail-end of this decade will likely be remembered for failing democracy, political chaos, a divided nation and crippling indecision. Brits will go back to the polls next month not knowing whether to lean left or right or indeed whether to stay or go. The wider world is no less uncertain with the two global superpowers entering the 2020s waging a protracted economic war whilst refugee crises and sickening examples of the desperate plight of human trafficking show no signs of abating.

Over the pond, Donald Trump will not only be fighting for re-election but also a rather inconvenient, if not historic impeachment trial. He may well have helped rid the world of the scourge Abu Al Baghdadi, who in true Trump comedy drama was said to “die like a beautiful dog”, but he remains blissfully ignorant on climate change. This is another area which polarises public opinion, ignorance may no longer be bliss if the Extinction Rebellion has delayed your flight or morning commute, although this activism quickly loses its message if hardworking everyday people are disrupted en masse, particularly when going to work on very low carbon mass public transit.

The world’s most powerful nation aside, thankfully the rest of the world are in some union with the remaining 19 of the most powerful G20 nations taking climate change seriously. Policymakers are concerned, big Paris Agreement/COP21 adjustments are needed and global financial risk assessments have been undertaken by all the major banks, most agreeing that a few degrees rise in global temperatures will have a corresponding few percentage points decline in global GDP, perhaps worse. Of course capital is required for positive environmental change and it is no surprise that ESG is now mainstream. Pension funds are looking for full ESG integration whilst corporations are no longer just acting in shareholders’ best interests, it is now shareholders, the environment and society on equal footing. The investment climate is changing and just as the sorry plight of lonely albatross chicks is revealed by the indefatigable 93 year old David Attenborough, it is a case of adapt or die.

In a world full of concern, there is nothing like a major sporting event to help us put aside our differences and unite towards a common cause. In the words of Rugby Union’s International Anthem:

England fans are used to their teams snatching defeat from the jaws of victory (cricket a notable exception) and are again left nursing damaged pride and in many cases early afternoon hangovers, but we will rebuild. Ultimately, sporting success is not always about ability but about who rises to the occasion and wants it more on the day and on this basis we congratulate South Africa as worthy winners.

Few can begrudge the likes of Siya Kolisi clutching the Webb Ellis trophy, having emerged from a tough, impoverished upbringing in a Port Elizabeth township against all odds. There’s nothing like rags to riches success stories to unite a nation and inspire future generations, especially those from under-privileged backgrounds who may have little hope outside sport.

South Africa not only wanted it more but also needed it more, 30 years ago it would be inconceivable to have seen white and black South Africans embracing like long lost brothers and this is a sign of how far things have come. South Africa is a huge country and a big economy (larger than Denmark & Portugal) and despite their problems, it remains one of a relatively small number of African nations still considered investable. Away from the sporting fields and somewhat less excitingly South Africa has this week secured another major success in retaining its last remaining investment grade credit rating from Moody’s.

Hopefully a new age for the nation has begun ..... We hope the same will also be true for a rather wet and divided Blighty.

Have a great week - stay dry!

Coronavirus and Your Investments

The current situation regarding Coronavirus needs no introduction, however you may be wondering how we plan to navigate the threat of a global pandemic from an investment perspective.