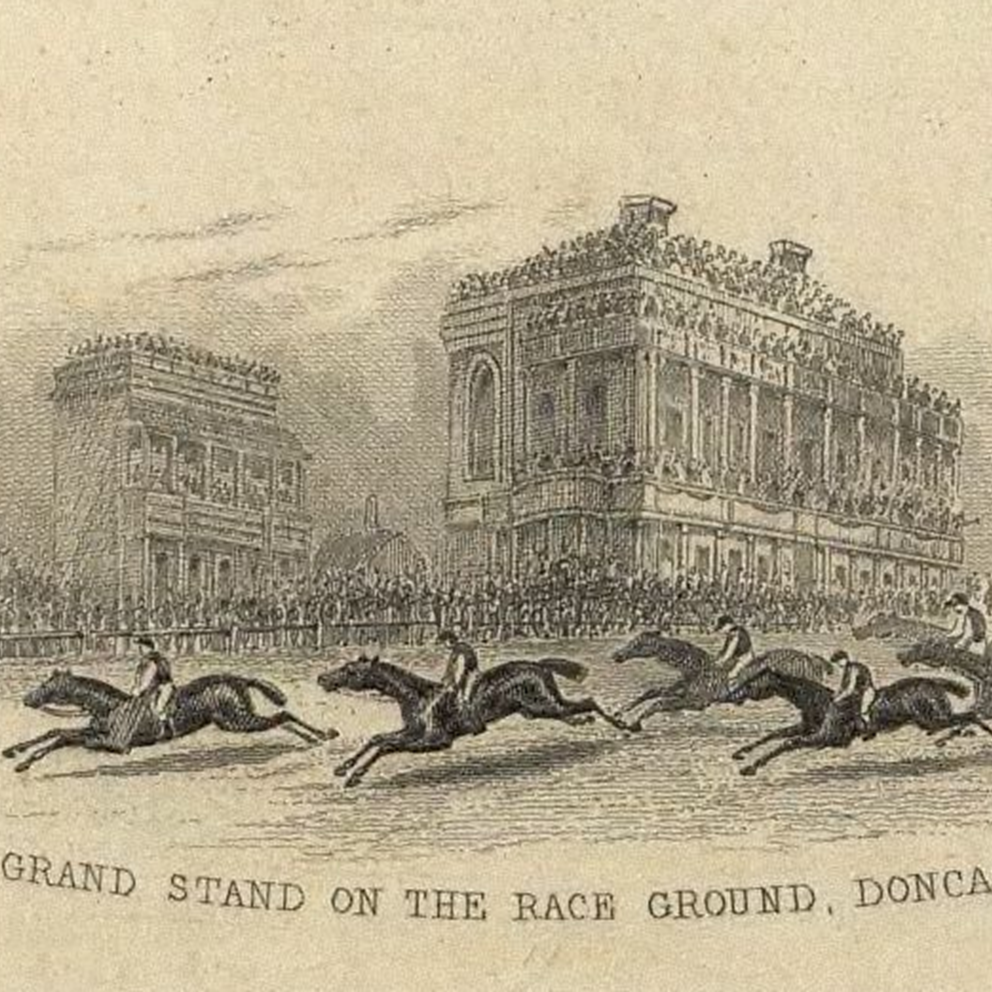 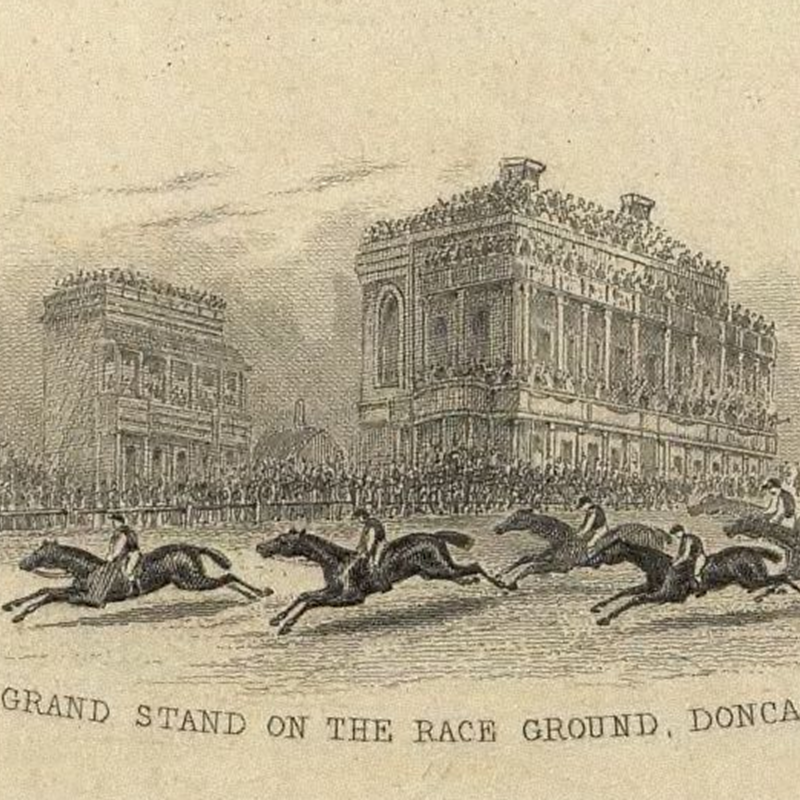 Weekly update - Sell in May?

This week's update comes from the investment management team in the UK.

Casting an eye over the weekend press and we find ourselves at that time of year again with an abundance of articles plying the old stock market adage of “sell in May and go away, and come on back on St Leger’s Day”. Much like the New Year stock market predictions and a bet on a “sure thing” at the historic September St Ledger Doncaster meet, a large pinch of salt is strongly advised.

Predicting the best time to invest or sell out of the stock market can be regarded as a fool’s game and getting it wrong can prove expensive. If we look back at data from the UK’s FTSE All Share Index over a 30 year period, this shows that the market has risen and fallen by a roughly equal number of times. Overseas stock markets show a similar pattern. Whilst stock markets can be more volatile during the summer months, once you have factored in transaction costs, any capital gains tax and the foregoing of dividend income, it really can become costly for the long term investor.

A more productive strategy is to focus on what you ultimately own within your portfolio. How those investments are valued by the market, and how that compares with their prospects and earnings moving forward. Our experienced teams across our offices are on hand to talk you through your portfolios.

Markets lost some ground last week after the US Federal disappointed investors with its policy meeting which did not signal the much hoped for “insurance cut” to interest rates later on this year. The Bank of England signalled a similar message. A positive US employment report on Friday however allowed markets to recover some of those losses. Financial results from Apple were a further positive, which has added to a generally positive tone to the first quarter earnings season for many companies. It is important to note though that many companies have been careful to manage down investor expectations going into this first quarter and are now going to have to deliver to the upside moving forward.

This week there is going to be an element of “catch up” in markets. In Japan markets reopen following a record week-long shut down after an extended Golden Week holiday period that included the ascension of Emperor Naruhito to the throne. President Donald Trump’s surprise re-escalation of the trade war with China following his tweets on Sunday evening makes for an interesting start to the week.

Have a fantastic week.

I’ve just started my career, when should I start saving for my retirement?