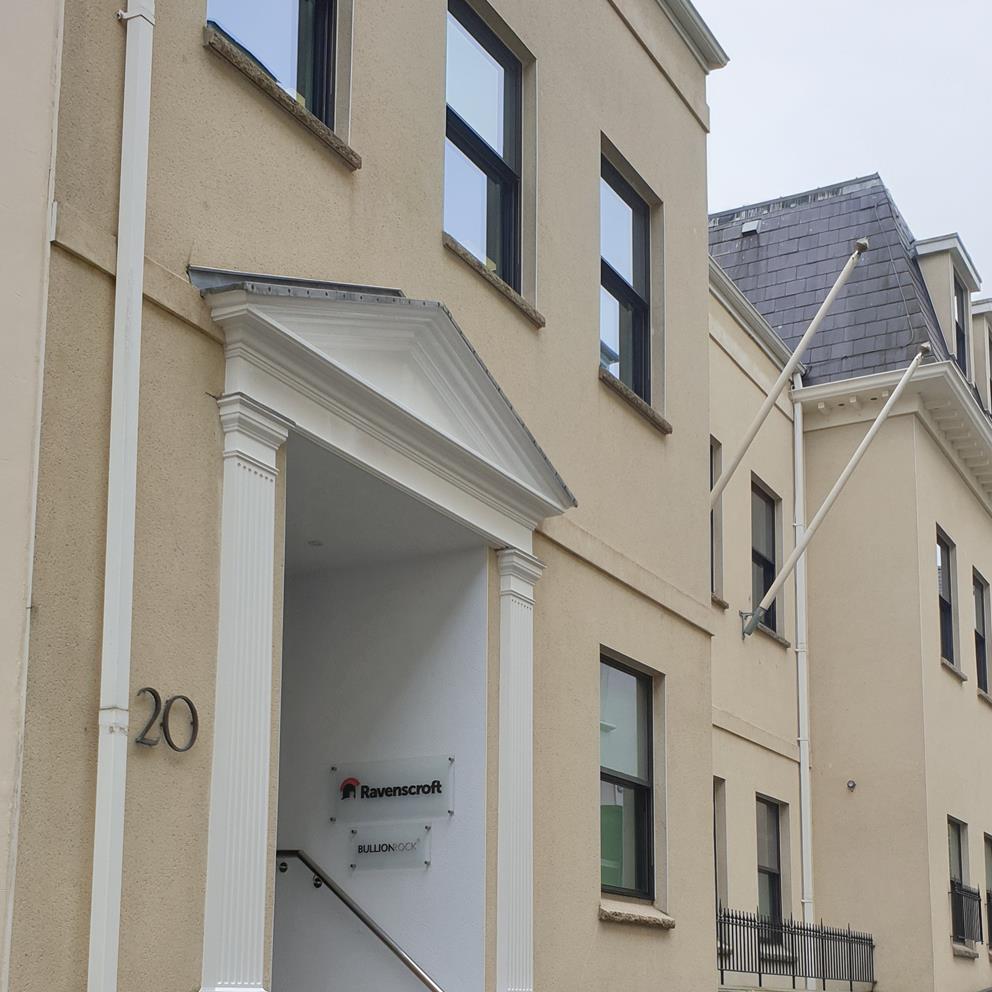 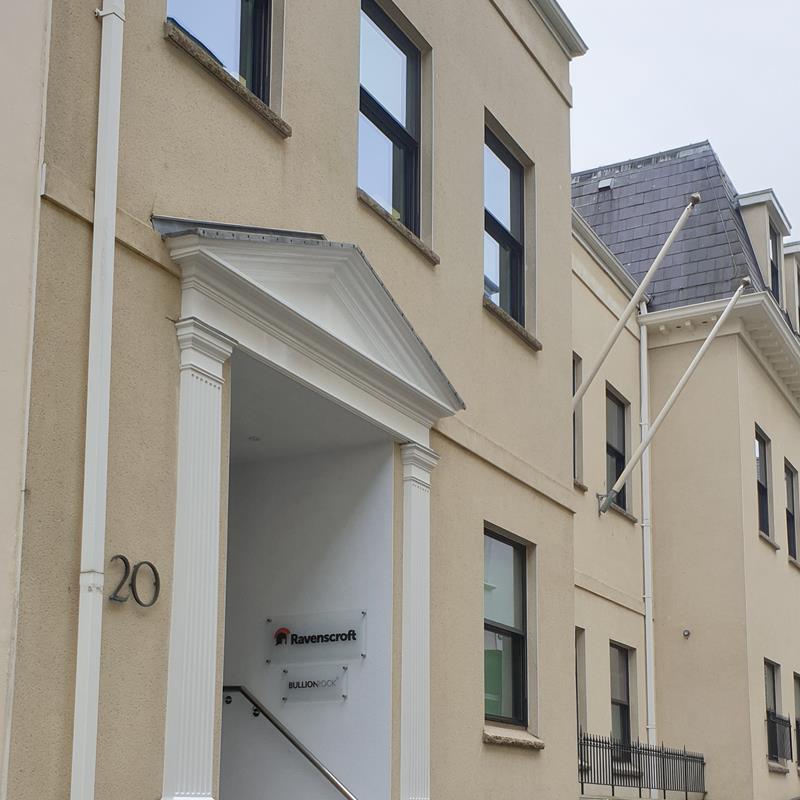 Ravenscroft office move a sign of commitment to Guernsey

Ravenscroft has moved its staff from four offices across St Peter Port into new headquarters.

The financial services company, which has offices in Guernsey, Jersey, the UK and Monaco, has been based in the Market Buildings for more than six years but expansion has meant that in recent months, it has been operating from four different locations.

‘When we moved into Market Buildings, we were just a small team and there was more room than we thought we’d ever need. But the business has grown very quickly and as our client numbers increased so did the need for both client facing and operational staff. In the last 18 months, we have also acquired two companies, which has increased our Guernsey team and meant that we had to relocate teams out of Market Buildings,’ said group managing director Mark Bousfield.

‘Finding a new headquarters, which was fit for purpose but also had room for further growth, has taken some time but we are confident we have that at 20, New Street. The whole building has been refurbished and we are looking forward to showing it to our clients. It’s fantastic to be in one place and there is a real buzz in the office. Ravenscroft has a really exciting future.’

The new office is just two doors up from where the company began more than a decade ago. With more than 100 people across the group, it now has £6.5bn assets under administration and offers a range of services; discretionary investment management, execution only trading, advisory investment services, cash management, precious metals, corporate finance and specialist funds.

‘I don’t think any of us who moved into Market Buildings in 2012 could have imagined how different the company would be in such a relatively short space of time,’ said Mr Bousfield.

‘Although we have expanded to other jurisdictions and have plans to open more offices, our headquarters are in Guernsey and will remain so for the foreseeable future. The move to a much larger office, which has space for further growth, is a sign of our commitment to the island and our confidence in the economy.’

Ravenscroft answers plea for help from The Little Chapel Foundation

Ravenscroft staff and their families spent a morning planting trees and hawthorn bushes after an appeal from The Little Chapel Foundation.

Ravenscroft continues expansion with acquisition in Isle of Man

Ravenscroft plans to expand into the Isle of Man with the acquisition of WH Ireland’s subsidiary on the island.

Ravenscroft has appointed its group head of fund research to the board of its investment management business.