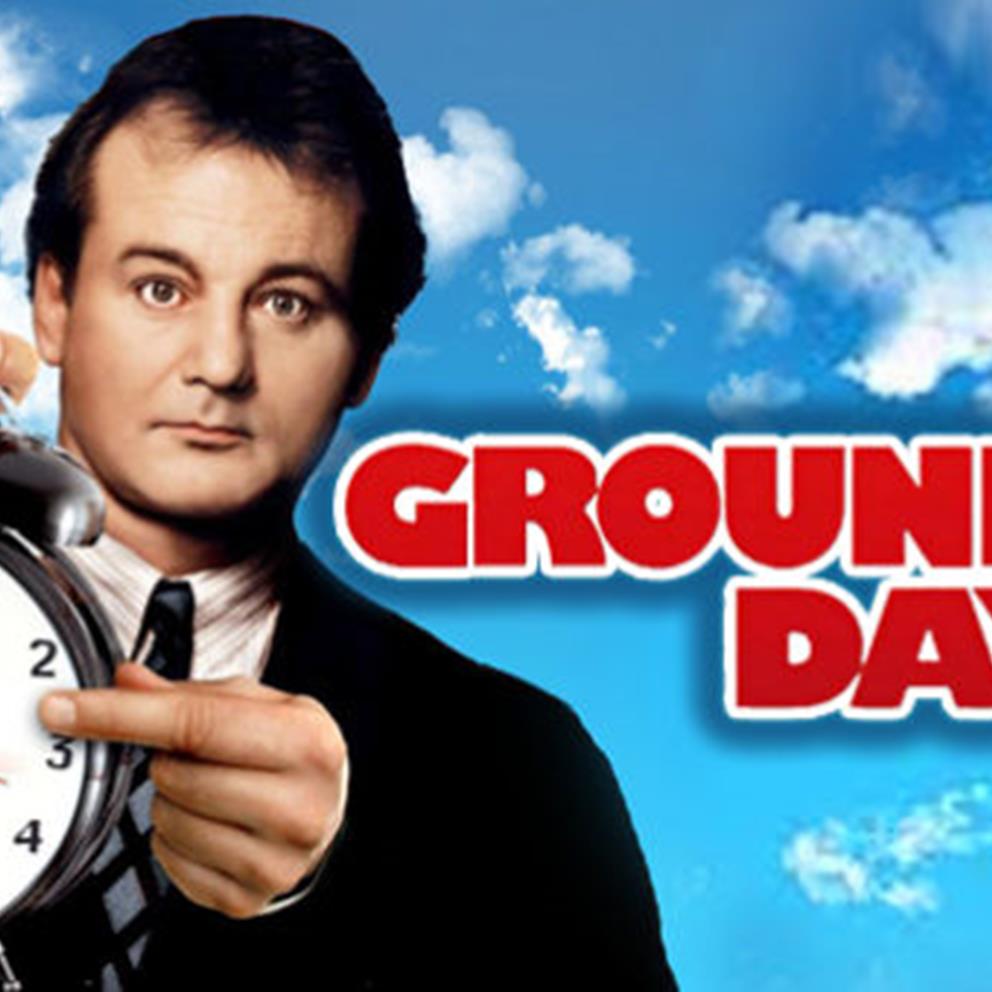 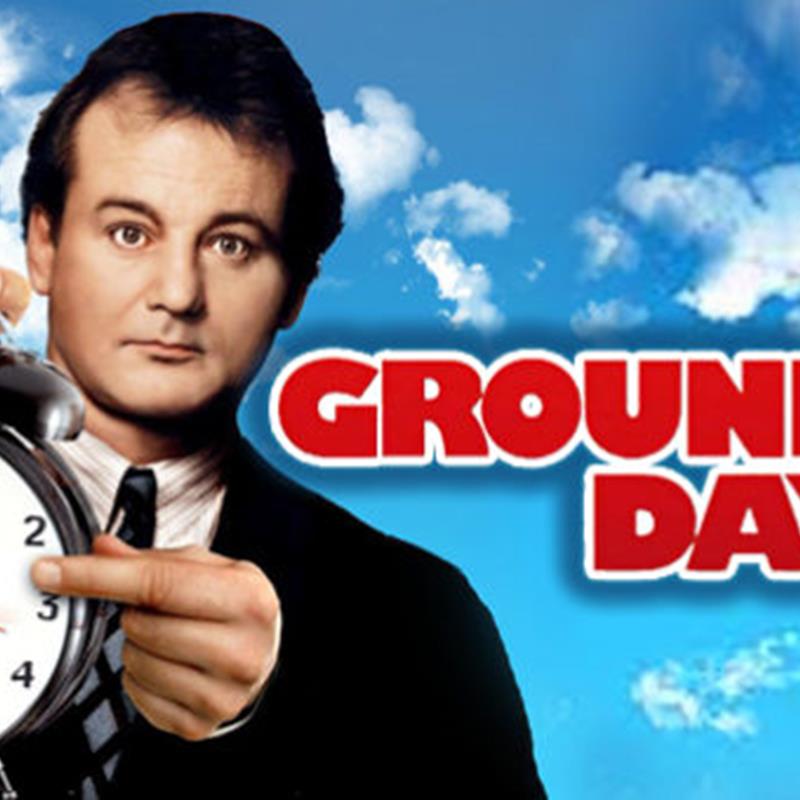 ‘Brrring, brrring…  As the alarm clock rings and you peer out at the world through half-closed eyes, you’d be forgiven for thinking that it is Groundhog Day….

The Brexit headlines seem never-ending but have now moved from “a deal or no deal scenario” to delays as the vote is banished further into 2019 - we are beginning to know how Bill Murray must have felt! As with Bill, it is difficult to know where we should focus our thoughts to riposte the tone of the alarm clock. Contrary to what some people think, we do not languish in ivory towers pontificating and postulating over our crystal balls, far from it in fact. If we were to take a view based on analysis of the facts then the resoluteness of sterling indicates that UK business will continue whatever the outcome. This may be the eternal optimist talking but it seems entirely plausible that the corporate highway will remain open no matter which direction those in Westminster decide to go.

Last week’s developments have shown that there will eventually be a deal. However, Britain’s standing on the global stage has surely been weakened and this is what grates the most. The history, reputation and loftiness of our governmental infrastructure has been shattered and the majesty of the Houses of Parliament will sink further as it becomes just another London tourist destination as opposed to a leading example of decision making. Weekend press describing the EU as ‘war-gaming’ scenarios of an imminent collapse of May’s government do nothing to dissuade us from that train of thought; although we have spoken about the fear mongering and fickleness of broadsheets before. That being said Britons have an innate ability to adapt and survive, particularly when ruled out by others and Mrs May has displayed this resilience in abundance.

With the weekly obligatory Brexit comment covered, we must remind ourselves that this is a domestic issue and that investments remain global in this borderless world (regardless of the European’s view of the Irish backstop). The old adage that if ‘America sneezes the rest of the world catches a cold’ still rings true. This week’s macro news to watch out for will come on Wednesday in the form of The Federal Open Market Committee (the monetary policymaking body of the Federal Reserve System) with analysts waiting on the nod from Jerome Powell and then on Friday, we can expect flash Purchasing Managers Index figures. Powell’s thoughts will prove particularly important if negative opinion begins to weigh on a China/US trade deal. Stocks have been tolerant so far, with confidence in a deal currently high, particularly as Trump will look to calm waters ahead of elections in 2020. However, Boeing’s recent fall from grace has done nothing to bolster the US position as it relies heavily on Chinese demand and the slowdown of Heinz/Kraft also brings concerns for mega-cap US equities. A delay to negotiation would certainly test the patience of investors.

A position that we have long supported is that the fundamental global macro backdrop remains the same. Stocks have been pushed higher on better than anticipated earnings results, supportive monetary policy and healthy expectations for improved global growth. We continue to advocate being aware, not complacent in the face of a multitude of political noise and being active when considering your long-term financial stability.

Diversity, in a polarised world, will certainly win out.