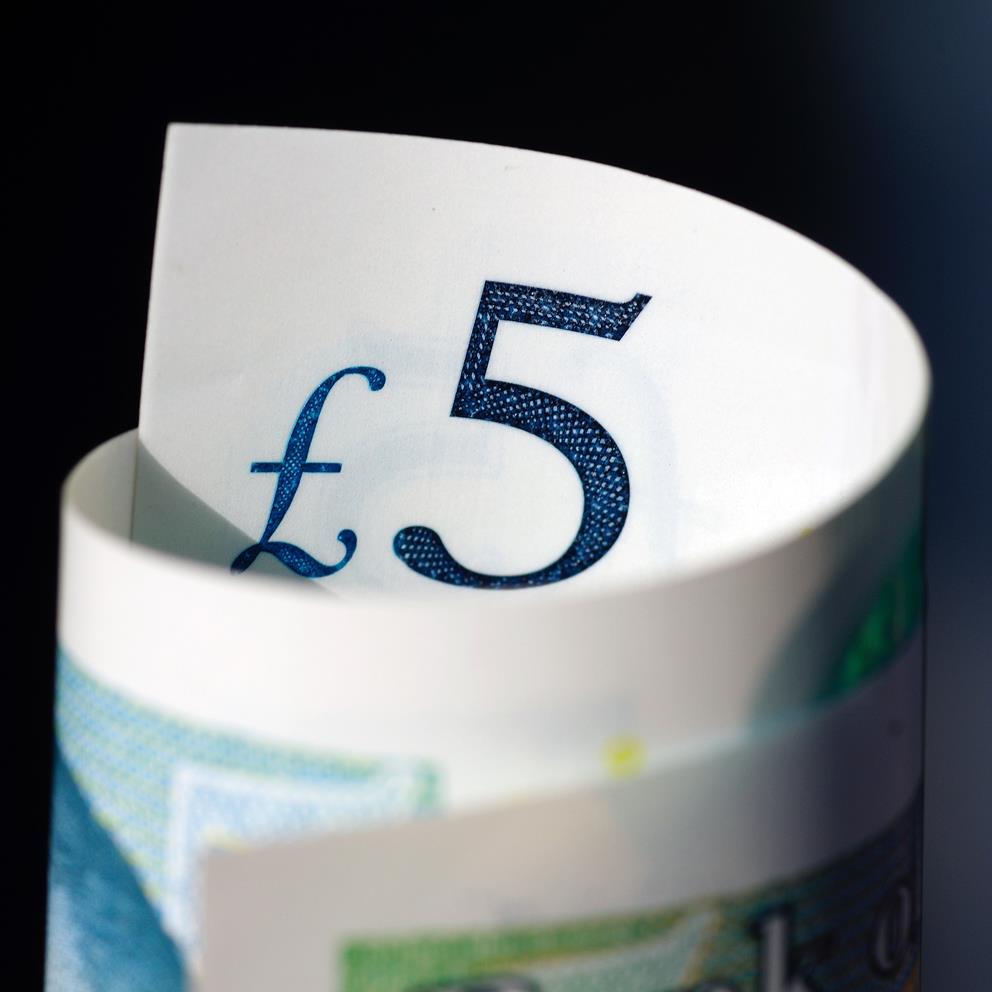 Whilst not trying to sound like a record on repeat, sterling is still gripped by the uncertainty of Brexit and whether it will be a hard or soft Brexit after the extended date of 31st October this year.
What is clear is that Prime Minister May has not delivered and we now (at the time of writing) await the outcome of the Boris Johnson versus Jeremey Hunt vote to see who will reside in No 10 and push the Brexit deal through.
Currently it would appear the favoured candidate is Boris who is poised to secure 70% of the membership votes to replace Theresa in the coming weeks, however to coin a phrase “A week is a long time in politics”.
On the UK economic front we saw the UK economy grow by 0.5% in 1st Quarter 2019, a turnaround from the contraction seen in 4th Quarter 2018 of 0.2%, with growth in the production and construction sectors whilst there was a slowing in the service sector. The unemployment rate in May fell to 3.8%, the lowest level for 44 years, pay growth eased to 3.2% from 3.5% from the previous period and inflation edged slightly lower in June to 2%, which is the Bank of England target.
The dilemma that Mark Carney (Chairman of the BOE) and the MPC have is that in normal circumstances an inkling towards a rate hike would be on the cards. However given the uncertainty surrounding the UK economy after 31st October, we suspect the MPC to keep its powder keg dry and hold off on any rate change for the remainder of 2019, in order that it can see the market reaction to the GBP post Brexit.

The second quarter of this year signalled a dramatic turnaround in market sentiment towards the future direction of US short-term interest rates. We now have a negative yield curve which ordinarily signals a reduction in rates and we have seen returns in one year fixed deposit rates drop by 0.80 % during the quarter. The current market consensus is that we will experience two 0.25% rate cuts with the earliest cut as early as this month and a further rate cut during the 4th Quarter 2019. These predictions have certainly helped the US equity markets with the S&P index reaching an all‑time high of 3000 on 10th July.
However, as is the norm, the market usually gets ahead of itself and the non-farm payrolls data for June was significantly higher than expected, which may delay the Federal Open Market Committee (FOMC) from reducing rates as quickly as the market is anticipating.
What is certainly clear is that the upward interest rate cycle in the USA, experienced over the last two years has now reached a plateau and the direction of future interest rate movement will more likely be downward.

In this quarter we look at the Eurozone 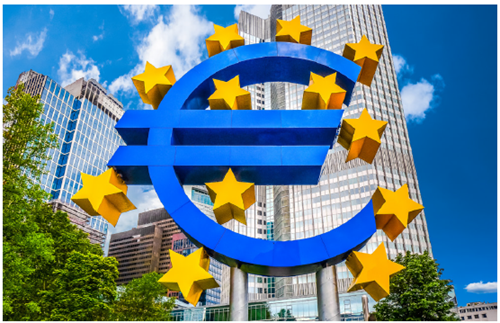 The European Central Bank (ECB), which is headquartered in Frankfurt, is responsible for the setting of monetary policy and the supervision of 19 central banks that use the Euro as their domestic currency. The ECB operates rather like the Federal Reserve Bank in the USA, by setting benchmark interest rates. In effect it is the bank to the central banks in each country operating the Euro and plays a critical role in the guidance of the economies of each individual country within the Eurozone.
Ms Lagarde has a depth of experience having managed the IMF since 2011. However many have commented that Draghi is handing over a poisoned chalice given the problems within the Eurozone countries the most significant of which appear to be coming from the three largest economies within the Eurozone.
Italy, the Eurozone’s third largest economy, has yet to fix or curb its government spending and continues to spend beyond its means and accumulate debt. This has continued to spiral over the last five years along with an ageing population, reduction in birth rate, 30% youth unemployment and a stronghold by the country’s unions. The warning signs on the debt to income ratio of a country is typically 90%, meaning if debt rises to 90% of income then a country would need to either increase income or reduce debt. In the case of Italy the debt:income ratio is running at 135%, which means that effectively Italy has to borrow money to fund the interest payments on existing borrowings, a situation that is unlikely to end well. It doesn’t have the flexibility to devalue its domestic currency in order to stimulate growth and trade and increase income, as it would have done prior to the introduction of the Euro.
France, the second largest economic component of the Eurozone, has high unemployment at 10.2% (three million unemployed) and weak government finances leaving it facing a lack of growth. The extremely large public sector workforce accounts for 57% of the country’s income; this is one of the highest globally along with strong unions and strict labour laws, making it unattractive for business to locate to France and contributing to the lack-lustre growth seen over the last decade. The current civil unrest of road blocks and demonstrations by the movement “des gilets jaune” (yellow vests) who are protesting against high cost of living, higher fuel costs, and unemployment may also impair any growth in the economy.
Germany, the largest economy in the Eurozone and an export-dominated economy, is being hit hard by the slowdown in the global markets, particularly China being the largest importer of German cars. Economists are forecasting a shortfall of 11 billion Euros to fill its budget and a total budget shortfall of 100 billion Euros over the next four years. They expect gross domestic product for 2019 to grow by just 0.5%, down from previous forecasts of 1% and German manufacturing is coming under increased competition from other jurisdictions, particularly Asia.
So whilst the spotlight is currently on the United Kingdom re Brexit and the continued claims of doom and gloom; across the Channel the picture is not necessarily prettier.
If Theresa May thought she had a tough act, spare a thought for Christine Lagarde.

Definitions
BOE is the Bank of England, the central bank of England and Wales.
FED is the Federal Reserve, the central bank of the US.
MPC is the Monetary Policy Committee; a committee of the Bank of England which meets eight times a year, to decide the official interest rate in the United Kingdom.
LIBOR and LIBID – LIBOR stands for London Interbank Offered Rate and LIBID the London Interbank Bid Rate. LIBOR is the ‘ask’ rate at which a bank is willing to lend deposits to another bank whereas LIBID is the ‘bid’ rate at which banks are willing to borrow. The difference between the two is the bid/ask spread on these transactions (source Bloomberg) Both rates are derived from a filtered average, are collated daily for a range of periods from market sources and published by the company ICE Benchmark Administration.

Ravenscroft weekly update - Making the most of it

Ravenscroft Weekly Update - A chapter in our history books?