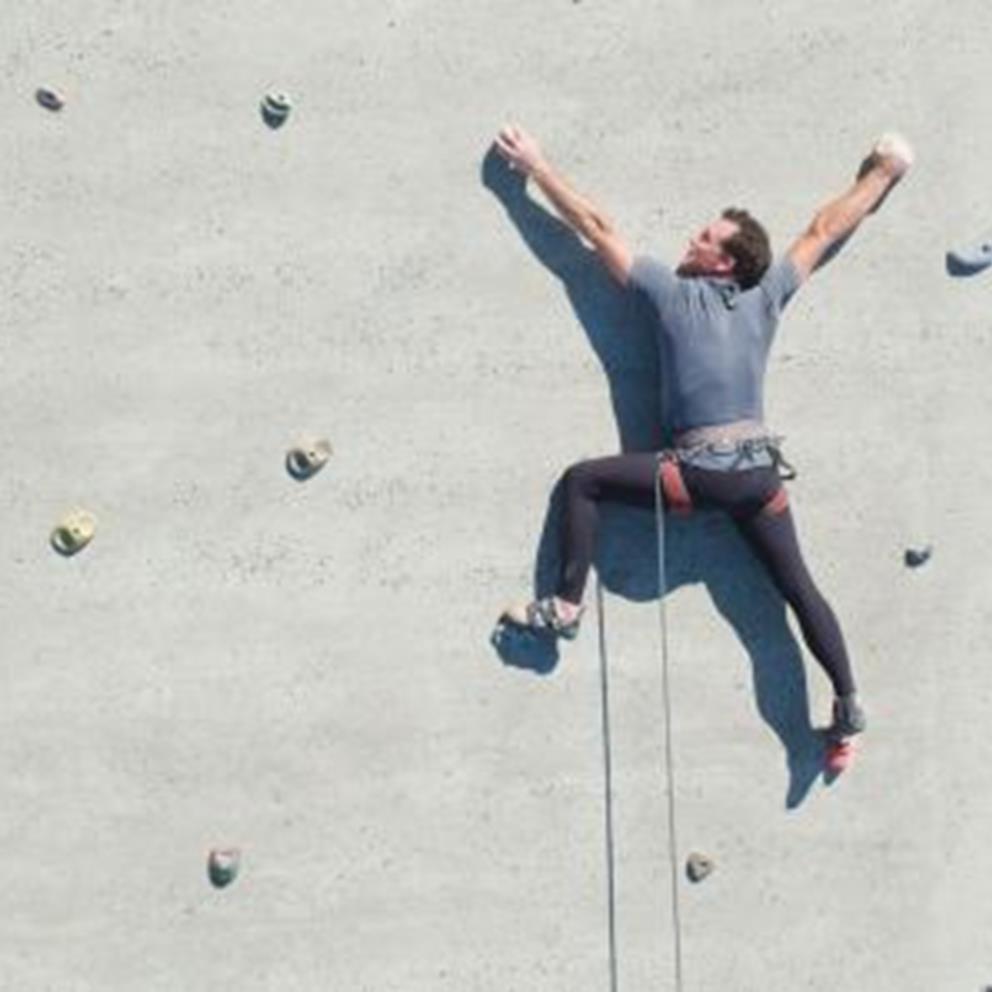 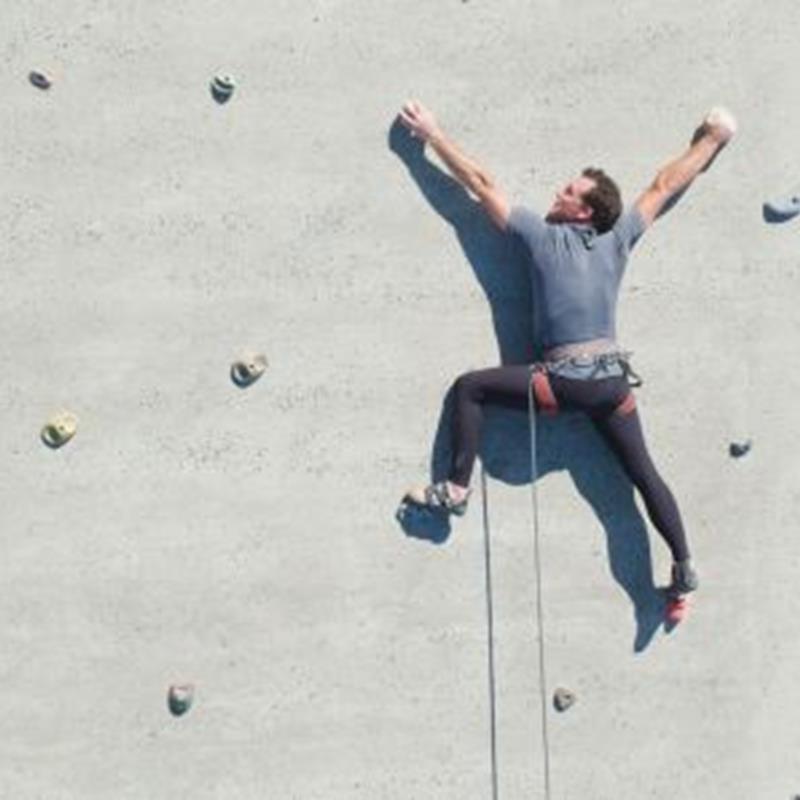 The US Government standoff with Congress continued, with the present administration now holding the dubious honour of the longest Government shutdown in history, and saw last week kick off with modest declines in the markets.

This was largely down to President Trump’s desire for a wall stretching 1,900 miles and costing (projected) US$5bn, Congress’ refusal to fund it and both sides blaming each other! Trump may even decide to declare a ‘National Emergency’ citing border security in order to circumvent Congress as the spat continues. Signs of a breakthrough however in trade talks between the US and China gave a welcome boost to markets globally on Tuesday. This followed recent evidence of weakening exports from China, as tariffs took their toll. Further talks are scheduled for this week.

The pound also managed to buck the recent trend, buoyed by a third straight monthly decline in German industrial production on the back of weak consumer goods demand and energy output. The Fed’s increasingly ‘dovish’ outlook on rates also helped fuel Sterling gains. With the decorations packed away and life returning to normal after the festive period, retailers reported mixed Christmas trading, with BRC (British Retail Consortium) stating that overall there had been zero growth for the period. Winners included Tesco, Morrisons, Ted Baker & Moss Bros., while casualties included Sainsbury, M&S, Halfords and Card Factory.

Midweek housebuilders gave us reason to celebrate with a solid update from Taylor Wimpey, and upgrades for Persimmon and Barratt which all contributed to positive momentum in the sector. This week will see Persimmon and Bovis report on Tuesday and Wednesday respectively. We also had a midweek announcement from Apple that it was cutting production of its latest iPhone by 10% from 47/48 million units to 40/43 million units for the January to March quarter. Although criticised by many for excessive pricing of its products, management stated that they were also feeling the effects of the trade war, with weak Chinese demand.

The ‘Gilet Jaune’ continued their protests throughout France, marking the ninth weekend of unrest in a row. Initially started in anger to rising fuel prices, action has now spread to protest about other wider issues such as the cost of living; having seen Macron’s government concede on fuel, we expect further concessions to be made. Oil extended its rally, with Brent reaching $62.20 per barrel on Friday, and although still some way off recent highs, it was supported by recent cuts and disruption to Iranian supply.

Of interest to Channel Islanders, airline operator Flybe’s board recommended a bid of 1p from Stobart Group, in conjunction with Virgin Airlines, that would see Virgin and Stobart each owning a 30% stake and Cyrus Capital the remaining 40%.

We head into this week with the much anticipated Parliamentary vote on Theresa May’s Brexit deal on Tuesday (7pm). The outcome remains in the balance, with the bookies favouring a ‘no’ for May’s deal and further delays. This being the case, we would expect further volatility in UK markets as uncertainty persists ahead of the official leaving date of 31st March. And although unlikely to garner sufficient votes calling for a general election, the spectre of ‘Corbyn’ will also weigh. Across the water, it will be a busy week for US financials with earnings from Citigroup expected imminently, JPMorgan and Wells Fargo tomorrow, Bank of America and Goldmans on Wednesday and Morgan Stanley on Thursday.

Ravenscroft weekly update - Spring is in the air

This week's update is from Ravenscroft's advisory investment team in Jersey