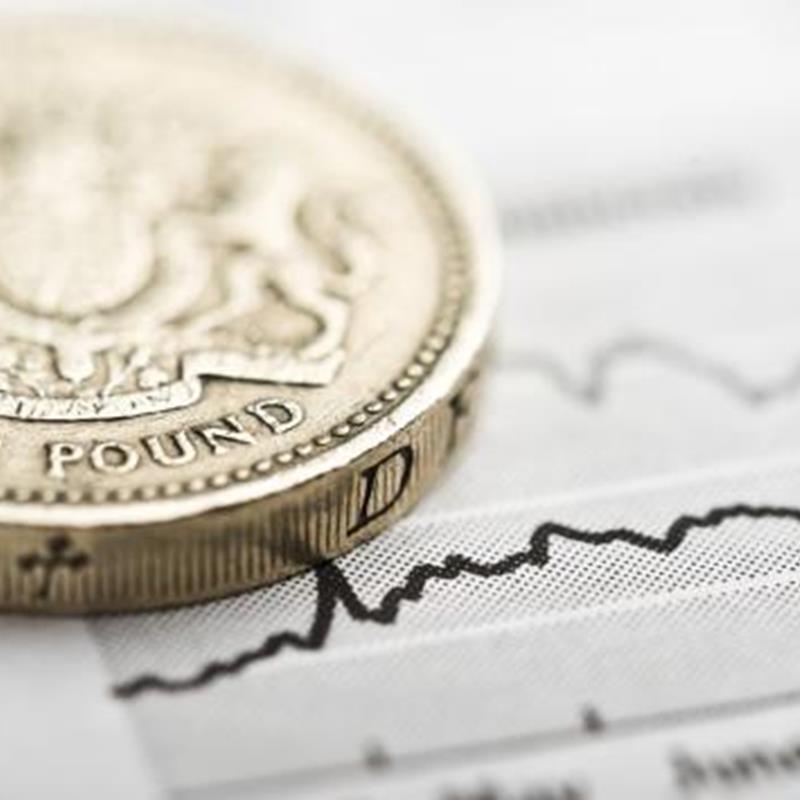 Ravenscroft weekly update - Making the most of it

In the six weeks since the Ravenscroft cash management team penned the weekly note, the Federal Reserve has raised US interest rates to 2.50%. The rate rise, combined with US-China trade tariff concerns and profit warnings from high profile stocks like Apple, made for a volatile festive season for global equity markets.

Since the rate rise Fed chairman, Jay Powell commented that markets had moved “well ahead of the data” in pricing risks to the US economy and that the Fed would take a “patient” approach to monetary policy. Further trade talks led to reports that China would increase its purchases of US goods over a six-year period in an effort to re-balance trade and reduce the trade surplus to zero by 2024. Such a target would require a spending increase of over $1trn on US goods. Such headline grabbing reports served to restore flagging confidence in US equities and hopefully mean that agreement on the tariff dispute is reached before March when the 90-day truce expires.

By contrast, UK interest rates would appear to be on hold until the Brexit impasse is resolved. On balance the UK economy is doing well. The latest employment and earnings figures paint a picture of a booming UK jobs market with the number of people working at 75.8% of the population now the highest since 1971 when comparable records began.

Earnings data is similarly buoyant with weekly average earnings rising to +3.4% recently. Of particular note here is that with inflation at +2.3%, earnings growth is now outpacing inflation by +1.1%. According to the Office for National Statistics “the share of the workforce looking for work and unable to find it remains at its lowest for over 40 years, helped by a record number of job vacancies”.

Predictably it’s the same news story making the headlines in the UK and that of course is Brexit. At the time of writing, the former Chancellor George Osborne predicted that the UK will not leave the EU as planned on 29th March but that Brexit will be postponed. The twists and turns of Brexit appear more convoluted than Victor Hugo’s Les Misérables and are certainly more long-winded.

To sum up – whilst the UK economy continues to perform well, and until Brexit is resolved, we see no change to official interest rates. The money markets are however, leaning to the next move in UK rates being upwards as evidenced by higher rates being paid by banks in the three to 12 month periods.

Outside of the cash markets, we’re looking forward to the 6 Nations Championship as a bit of excitement to banish the winter and Brexit blues.

Have a good week.

If you would like to receive Ravenscroft's weekly update direct to your inbox then please email marketing@ravenscroftgroup.com

This week’s update comes from our cash management team

This week's update comes from our cash management team

Weekly update - Interest rates either side of the pond