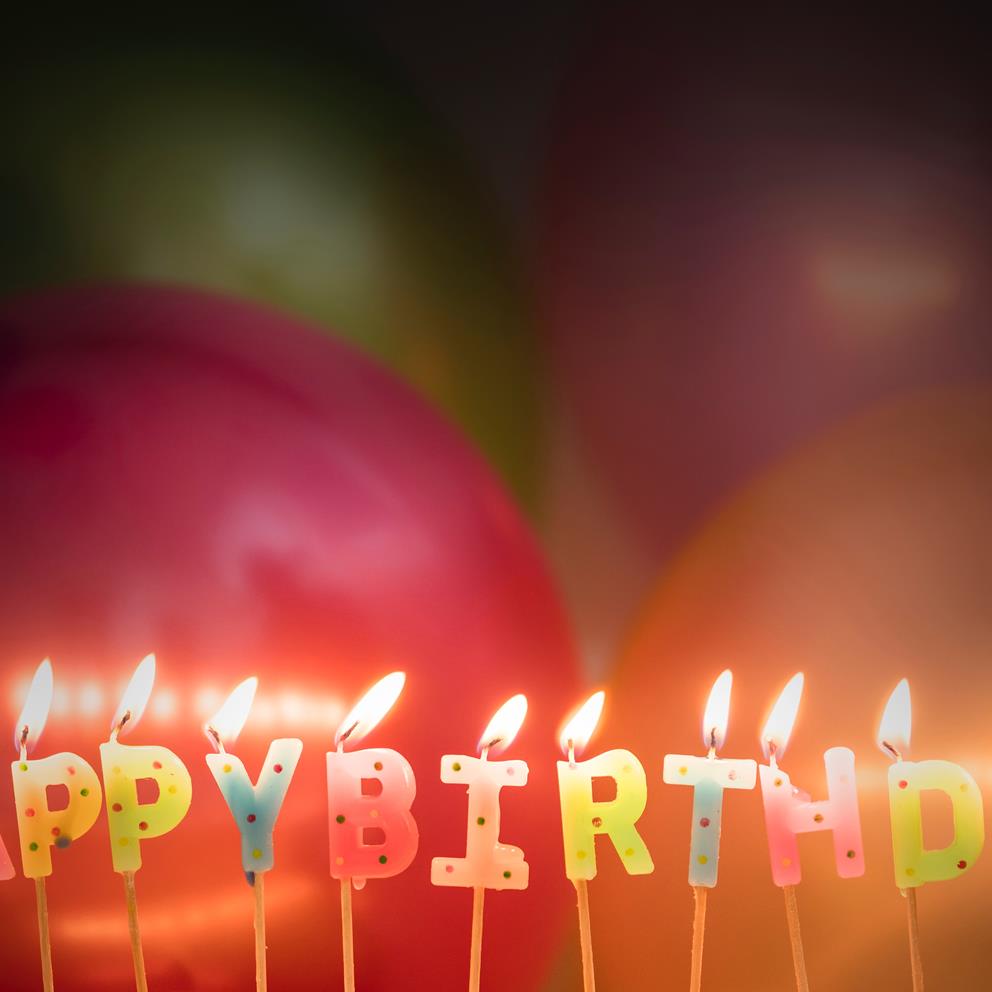 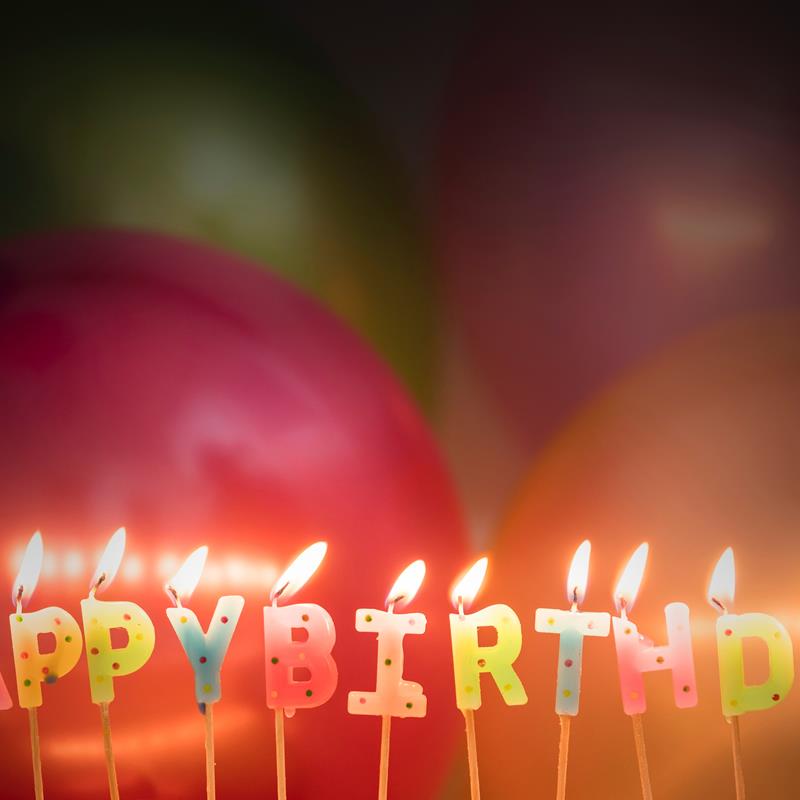 Having recently given birth to my second child, never has the concept of time flying been more poignant and relevant. Any parent, grandparent, aunty, uncle or guide parent will undoubtedly relate to the speed with which delightful squishy, nice-smelling newborns become expensive, raucous teenagers!

I felt a similar sense of bafflement when I realised that our Huntress Global Balanced and Bailiwick Investments Limited funds have both recently celebrated 10 years since launch. Admittedly their credentials don’t evoke quite the same emotions as a newborn baby, however the effort, energy, time and passion that has been invested into them is not far short. I simply cannot fathom that these funds are now 10 years old. When a new fund launches, there is usually no track record of performance to consider and investors are often required to take somewhat of a leap of faith. In 2008, any such leap was magnified due to the shocking and tumultuous global economic backdrop… The Huntress Balanced Fund was launched 11 days before Lehman Brothers collapsed! We will forever be thankful to those loyal clients, family, friends and staff that took that leap a decade ago – in fact a large proportion is still invested today. Thankfully, at the time of writing, those first investors have been rewarded with a return of 91% from Huntress Global Balanced* and 104% from Bailiwick Investments**. For those that are unfamiliar with the funds, I have briefly summarised their strategy and focus below:

Bailiwick Investments – launched in September 2008 with the objective of attaining long-term capital growth by investment in a diversified portfolio of investments, principally in businesses, property and assets situated in, registered, headquartered or managed from the Channel Islands, or via which there is a material Channel Islands' interest. The wonderful thing about Bailiwick is the tangibility of the assets – island residents can invest into businesses that they can see in operation and whose services they may utilise regularly. Familiar names such as Sandpiper, Jackson’s, Oatlands Village and The International Stock Exchange are all part of the Fund. Due to the CI nature of the investments, the Fund’s performance is also largely uncorrelated to global markets so it has provided an excellent diversifier to more traditional bond and equity portfolios.

Huntress Global Balanced – also launched in September 2008, the Fund’s objective is to provide investors with a well-diversified, balanced investment solution with exposure to our long-term investment themes. The fund is made up of a highly liquid portfolio of fixed-income and equities. Despite being managed from Guernsey, the Fund’s performance has kept pace against its UK national peers and has outperformed many of the UK’s household names. Ravenscroft is here for the long game and I very much hope to be writing in another 10 years (post a full night’s sleep?) when my newborn reaches double figures and the funds are celebrating a score. I also hope that some of those early investors are still with us in the funds and that we will have welcomed a diverse array of new ones. As always, we thank you, our most loyal of clients, for taking the leaps with us.

Historically, and as a general rule, investing across a range of assets results in a broad array of outcomes...

As Bob “the Bond” Tannahill highlighted in his recent Cautious Portfolio review, income-producing assets in general have had a tough year.

In this quarter’s Stocks in Focus we take a look at our best and worst performers in 2018. Who really is the Good and the Ugly?