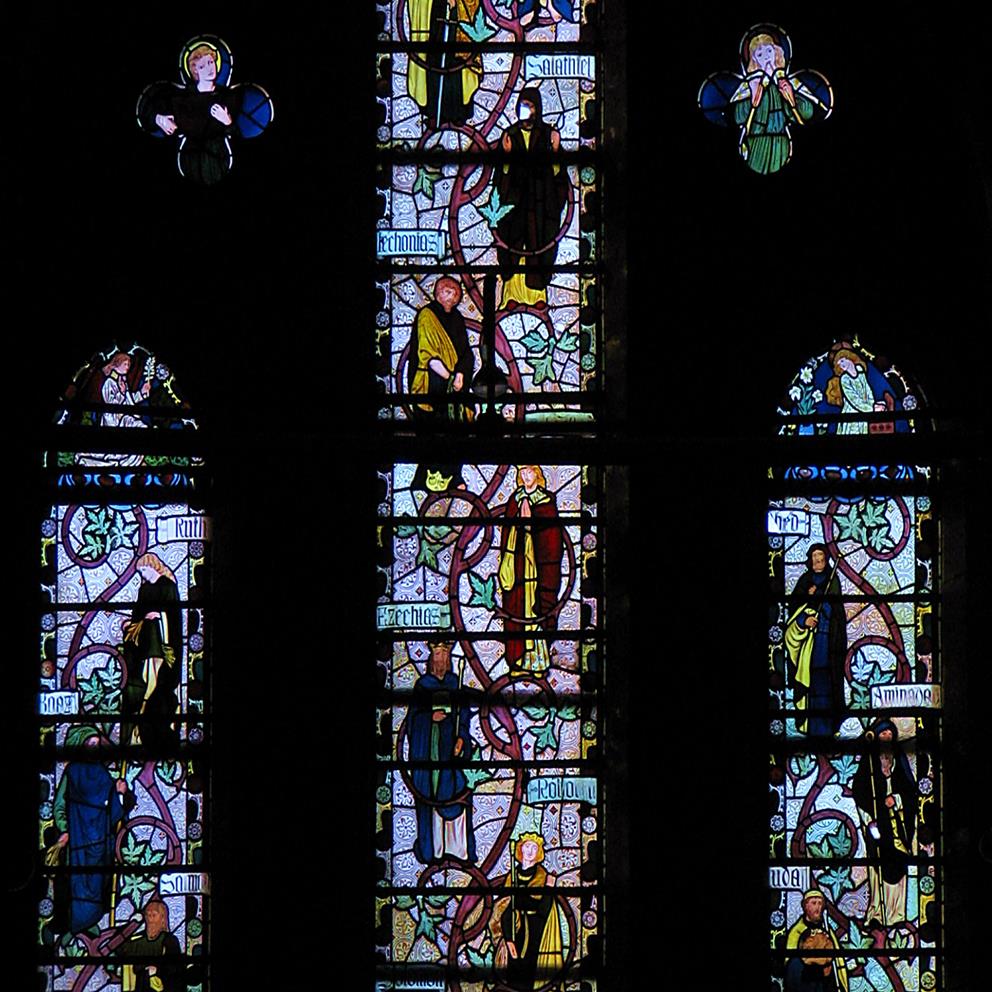 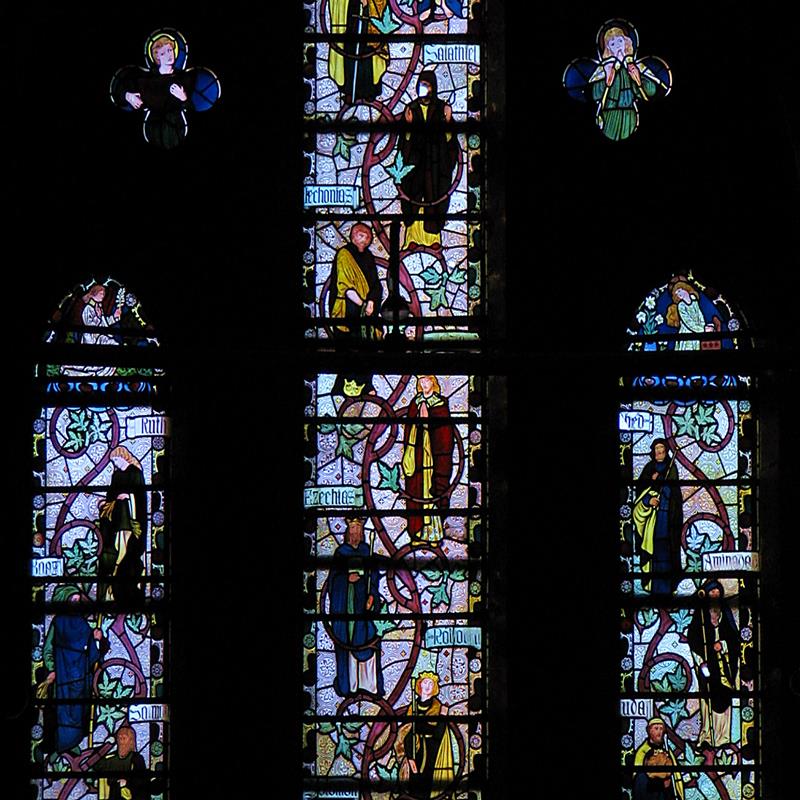 Work to repair and preserve St Stephen’s Church’s unique William Morris-designed windows is due to start after a significant donation from Ravenscroft.

The 13 windows, which are more than 150 years old, were in need of restoration and St Stephen’s launched a fundraising project last year to raise the £85,000 needed.

Now, following a donation of £5,000 from Ravenscroft, the church has decided it can go ahead with the work. Scaffolding will be erected next week to allow Holy Well Glass, which has worked on restoration projects at Winchester and Exeter Cathedrals, to come to Guernsey and remove the windows.

‘We knew it was an ambitious fundraising target but we have been delighted by the support we received from our congregation and the wider community. The generous donation from Ravenscroft has taken our fundraising to £80,000 and because we are now confident about being able to raise all of the money needed, we will instruct the specialist restoration company to come to Guernsey and remove the windows,’ said Father John Moore.

The windows include the first ‘Tree of Jesse’ window to be designed by William Morris, who is described as ‘unquestionably the most original and influential stained glass producer of the later Victorian period’ with the windows at St Stephen’s being ‘notable examples’.

The work to the windows will see the original stained glass cleaned and preserved with faded detail scanned to create a replacement which will be fitted behind the original. Cracks will be repaired and missing pieces of glass will be remade to match the originals with the new glass etched with the date of creation to identify them as replacements. New external protective glazing will be fitted and internal vents will be added to allow air to circulate between the two layers of glass and prevent future damage.

‘We are looking forward to seeing the windows restored to their former glory. They are beautiful works of art and it is vital that they are preserved for future generations to enjoy. We are incredibly grateful to everyone who has donated and to Ravenscroft for their support which has allowed us to go ahead with the work,’ he said.

Toby Peatfield from Ravenscroft said the company was delighted that its donation had had such an impact on the fundraising total.

‘Ravenscroft has been a long-term supporter of both St James and the Priaulx Library, which are some of St Peter Port’s most historic buildings. The windows at St Stephen’s Church are beautiful and we want to congratulate everyone at St Stephen’s for their efforts to save such an important piece of the island’s history,’ he said.

Carey House has been sold by the Channel Islands Property Fund to a Guernsey-based family office.

Happy to Chat benches, supported by Ravenscroft, launch in Jersey

A Happy to Chat bench, which encourages people to talk to others more, has launched in Jersey with financial support from Ravenscroft.

Shannon Lancaster from Ravenscroft has been named Fund Analyst of the Year at Investment Week’s Women in Investment Awards 2019.