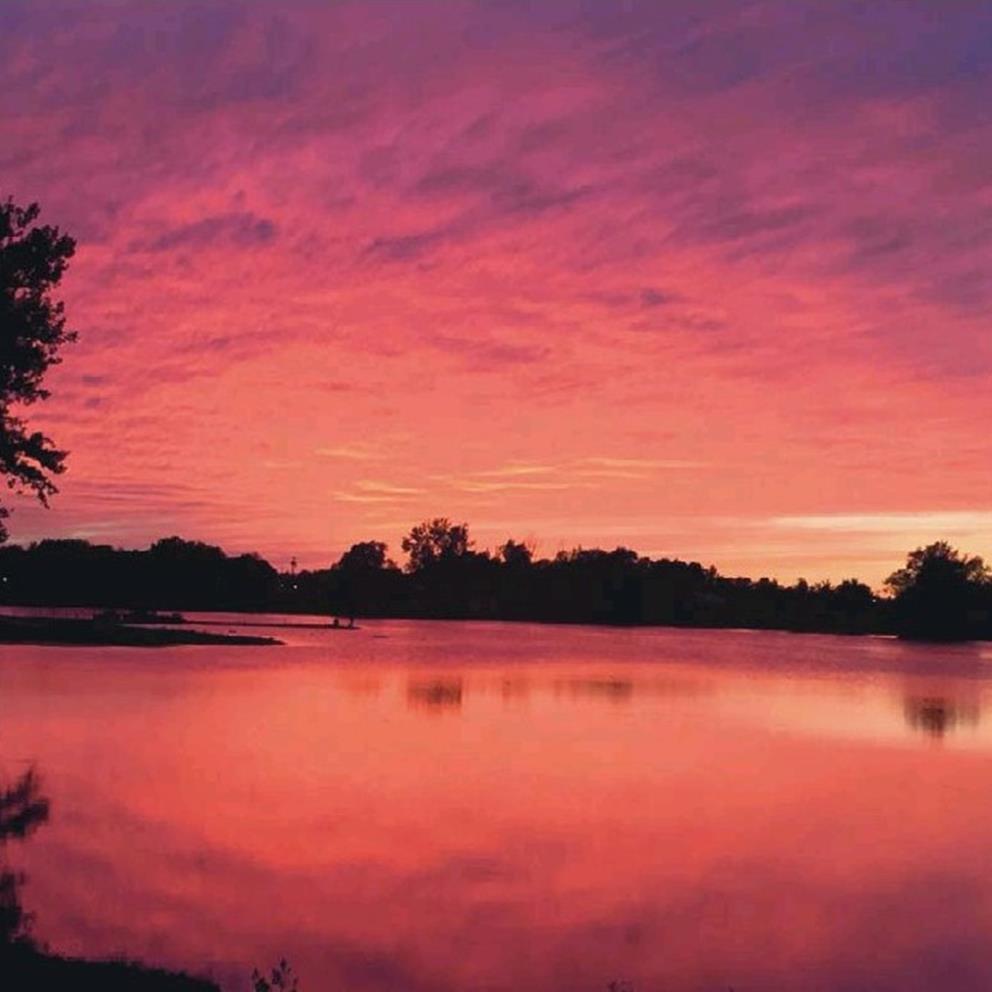 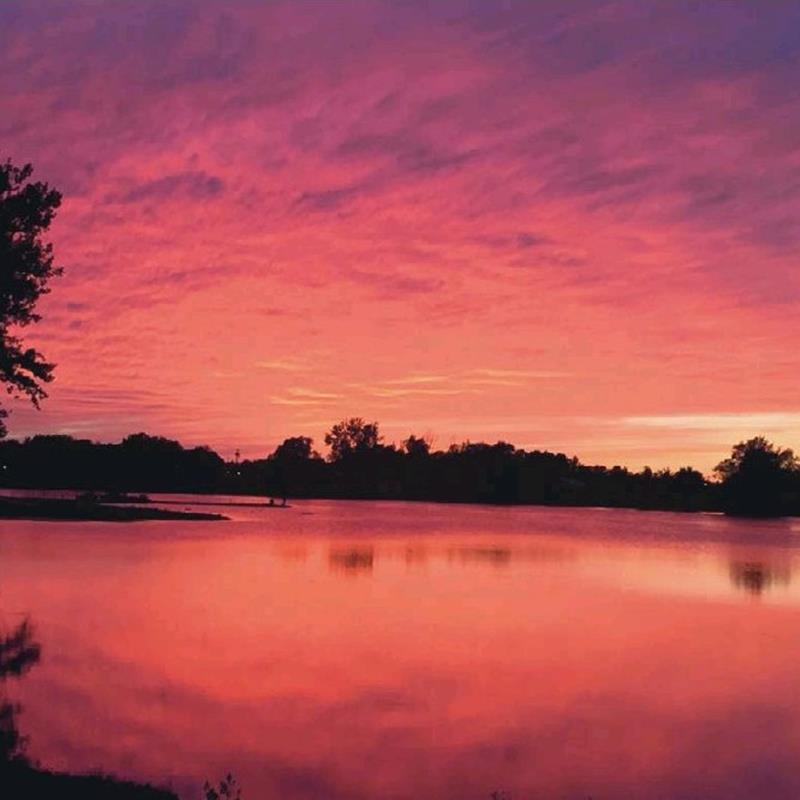 As we start December and with the Advent season upon us, a relative sense of calm and optimism appears to have descended on markets and to paraphrase Clement Clarke Moore 'not a creature was stirring, not even a mouse'.

Despite events in the wider world giving the potential to create a ripple, investors have instead chosen to take their upbeat cue from the US earnings season which has ended on a positive note. Just over three quarters of US companies have beaten analysts’ estimates and the overall fall in profits has been far less than market commentators had previously been predicting. The US Federal Reserve’s downward adjustment to interest rates also seems to have steadied the ship.

Optimism has also received a further boost from the perception of the increased chances for a trade deal between the US and China. This follows moves by China to tighten intellectual property rules. The prospect of a trade deal though has been complicated by the elections in Hong Kong which saw pro-democracy parties winning 85% of the seats in local elections. Donald Trump’s subsequent signing of the Hong Kong Rights and Democracy Act into law has triggered fury in Beijing and with a further set of trade tariffs scheduled for 15th December, the pressure remains high.

Historically December has been a good month for equity investors; according to statistics from the Stock Market Almanac, the FTSE All-Share has risen in December in 75% of all years since 1970. It is a similar story on the other side of the Atlantic with US markets tending to have a good December following a year of overall strong performance. Statistics though can have a habit of disappointing and we only have to cast our minds back to the pessimism of December last year.

The UK’s general election campaign is set to resume this week following the tragic events of the London Bridge terror attack. With 11 days to go, the opinion polls and betting markets continue to suggest that the Prime Minister Boris Johnson and the Conservatives will secure a working majority in parliament. Such a result could ultimately facilitate the passing of a long-awaited Brexit agreement, which in turn could prove very beneficial for UK “domestic” assets allowing them to break free of the never-ending Brexit loop.

However, in recent days there seems to have been a narrowing in the opinion polls as the Labour Party starts to eat into the Conservatives’ poll lead. With an increase in the number of younger voters registering to vote uncertainty over the result may begin to build as we head towards election day. December elections have also historically tended to be unfavourable to the ruling party and with some political commentators drawing parallels with the election of 1923, the impossible should not be ruled out.

Have a good week!

We live in challenging times but opportunities exist

In what will be a regular feature, Kevin Boscher, Ravenscroft's new chief investment officer rounds up the macro environment and what 2020 may bring.

This week’s deliberately light-hearted look at living it large and lots of luxury logos is written by Robin Newbould.