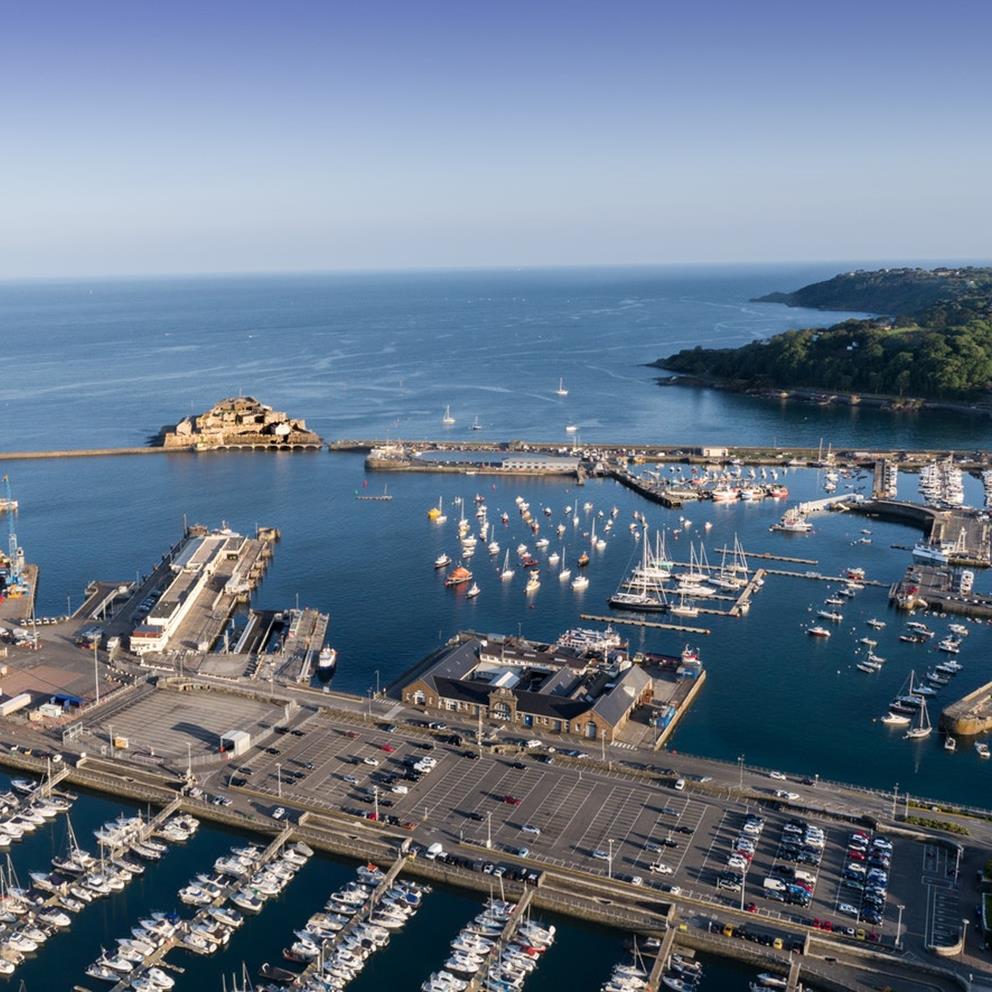 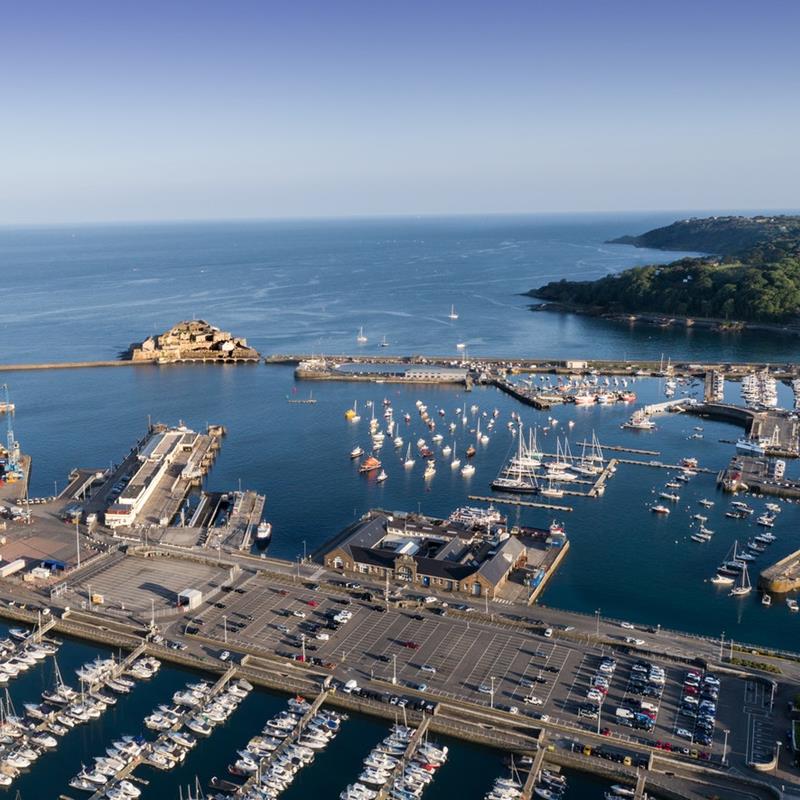 The Guernsey Investment Fund has made seven investments totalling £4.29m since it was launched, with nine more proposals being considered currently and continuing strong interest from companies and entrepreneurs.

The fund, which invests in projects and businesses which have a Bailiwick of Guernsey focus, or which may benefit directly or indirectly the development of the Bailiwick, was launched in February. Its aim is to deliver long-term capital growth for its shareholders, which includes the States of Guernsey who have committed to investing up to £25m. Total committed funds are £38 million.

The fund, which is managed by Ravenscroft, may be made up of a number of protected cells, with the technology and innovation cell being the first to launch. Investments already made this year start from £100,000 and include acquisition of equity and structured loans.

Gilbert Chalk, chairman of the independent board appointed to have overall responsibility for the management of the Guernsey Investment Fund, each cell and its respective portfolio, said the time was right to highlight what the fund had done since launch. ‘We appreciate the high level of public interest that there continues to be in the Guernsey Investment Fund and so I am delighted that we can share more about the positive start the fund has made,’ he said. ‘We always expected considerable interest from potential investees and the due diligence undertaken before the fund launched suggested that there would be demand for a fund to support innovation that could benefit the Bailiwick.'

The calibre of applications received supports that expectation and it is encouraging to see the range of applications we have received. The Bailiwick has some fascinating and forward-thinking businesses and projects and there are a large number of prospective investments, which are based outside the Bailiwick, which can also lead to material spin off benefits for the islands.’

Mr Chalk said that based on the number of applications and requests for information, he had no doubt that there was a strong pipeline for future investment. ‘Ravenscroft as investment manager and MXC Advisory Limited as consultant have been the main drivers of the progress made since inception. They have been thorough in their due diligence and in evaluating projects’ potential capital growth for the investors, which of course includes the States of Guernsey, and in establishing that every successful application has the potential to bring real benefit to the Bailiwick economy and to islanders.’

Mr Chalk said the successful applicants included established Guernsey companies looking to expand, local entrepreneurs, and companies from outside of the island who had demonstrated benefits to the economy including employing local people, establishing offices and hosting IT infrastructure. He said that a good example of why the fund was needed was its third investee – My Student Events Limited - established by locally-based education sector expert Anthony Reynold.

MSE is an online platform which provides details and access to open days, skills events and interactive media for 13-19 year olds in the UK. The investment from the fund will enable the full launch of the company and the building of an app. Mr Reynolds has said that the support of the fund was invaluable. ‘The Guernsey Investment Fund backing has not only allowed this company to grow its reach out to the UK but also helped, in part, to change perceptions about the island,’ he said. ‘MSE’s values include empowering young people to create positive change and our Guernsey teenage workforce is proving how a modern and innovative approach to content creation can break down barriers and stereotypes.’

Anyone wishing to discuss potential investment from the fund should contact Ravenscroft on gif@ravenscroftgroup.com

Ravenscroft continues expansion with acquisition in Isle of Man

Ravenscroft plans to expand into the Isle of Man with the acquisition of WH Ireland’s subsidiary on the island.