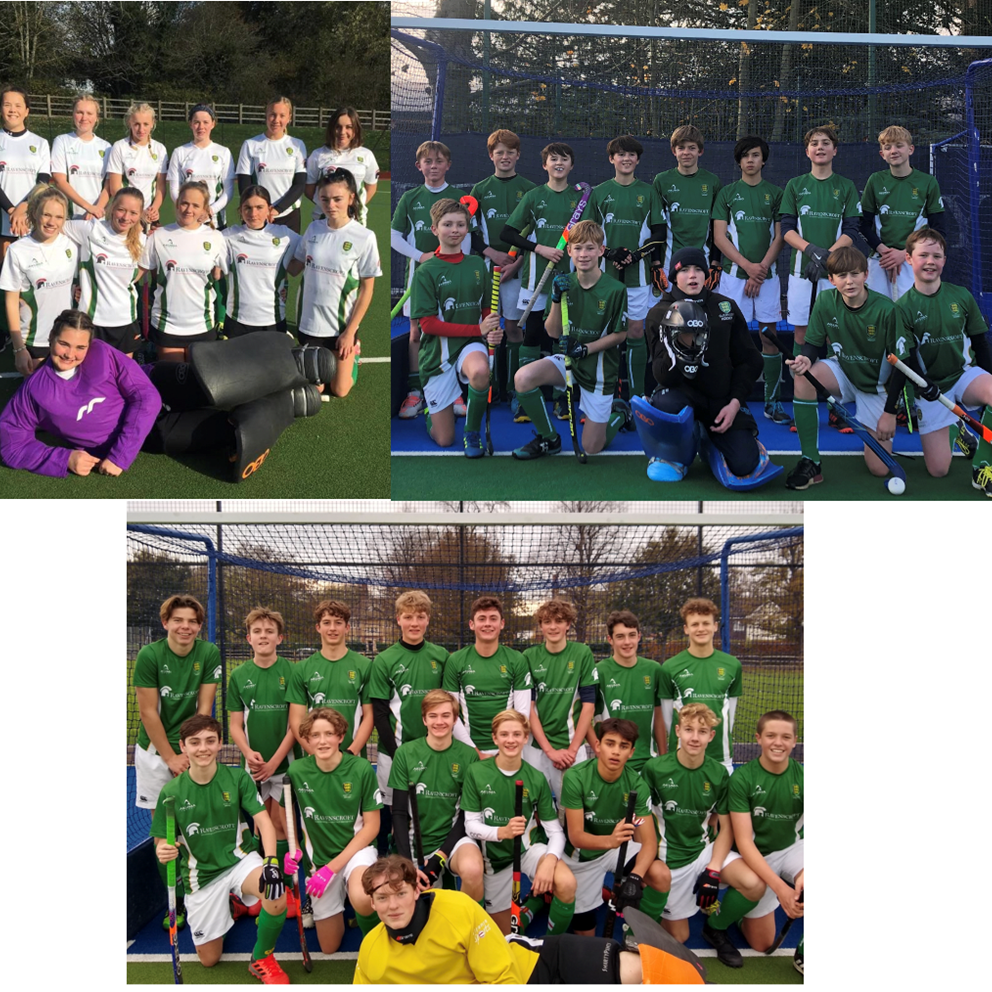 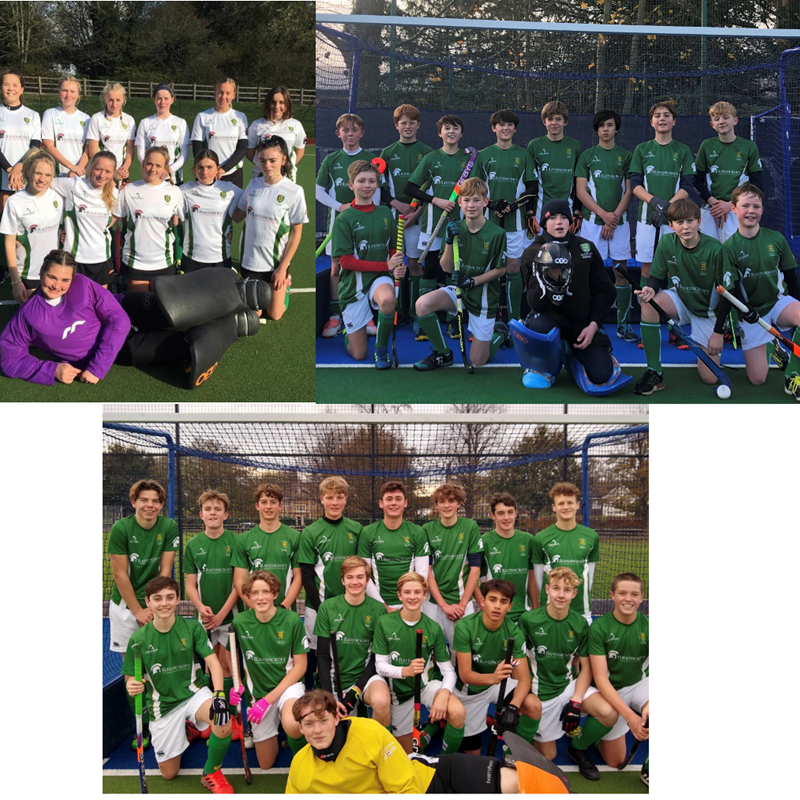 For the past four years we have supported the development of Guernsey Hockey's youth teams. This has enabled the players to benefit from tours to the UK, playing other teams of the same age in friendlies and tournaments. Additionally Guernsey Hockey has been able to bring over UK coaches.

Over the season 2019-20 (which was unfortunately curtailed due to the coronavirus lockdown) there were a number of successful trips for the girls' and boys' teams. "Having the opportunity to play against UK sides is invaluable to our younger players. The camaraderie between the players is much stronger after an away trip and they have the opportunity to test out the plays they have practised in training." said Nigel Cashin, Guernsey Hockey

The Guernsey Hockey Club Under 14 team enjoyed success in their first two games of the Tier 2 Under 14 England Hockey Junior Championships. The south of England regional league saw six teams compete, with the league winners progressing to an area final. The young Sarninans showed tremendous energy and determination, returning home with a draw and a victory to start their campaign.

In November 2019 the girls' team travelled to play two strong sides; Ardingly, whose under 14 team had finished third in the county finals and proved to be a tough test for the girls, pushing them to a 5-5 draw. The second game was against the older Ardingly Borders team. Again this was high scoring drama, with Ardingly grabbing a late equalizer to finish the match 4-4

Under 16 Boys
The U16 boys finished second in their group in the England Hockey National Championships and became the first local side qualify for the area finals.
Having been successful in the first round of matches in November 2019, their February 2020 trip to Southampton saw them take on Trojans HC and Reigate Priory HC in their final group matches of the England Hockey Tier 2 Championships. Two wins meant Guernsey finished second in the table and qualified for the area final, which was due to take place on Sunday 5th April, but has been postponed.